We will start with the release date and the game is coming out on October 29th, there wont be any delays in release that’s when it’s coming out and as far as I know it’s a midnight release time your local time.

Of course you will be able to pre download the game, the release time for that hasn’t been announced but the file size of the game is around 40GB.

You can pre order the game right now for around £60 or $60 for the standard edition and that includes next gen, so you only need to purchase the game once on xbox and when you get the new console you can install it for free.

The standard edition also comes with the Golden King Pack that includes a golden skin for two pistols a gold car skin and a gold king mask.

The Gold edition is £85 and the ultimate edition is £100 that’s pretty steep.  They both come though with the season pass that includes a major expansion, more missions, heroes, unique abilityies and a car skin, plus access to the original watch dogs game for free.

The ultimate edition comes with three unique skins as well, but your essentially paying £15 or $15 for them so its not really worth it.

The collectors edition is £150 it comes with all the stuff of the ultimate edition but the extras are the in game DED Coronet mask, a detailed real life replica of the mask, a steel book, posters, stickers, the London dissident mask pack and 4 weeks Ubisoft VIP access.  Its worth a lot more than the ultimate edition.

What features will there be on next gen consoles.  The game will run at 4k, 30fps on both the PS5 and the Xbox Series X, whilst ray tracing is supported on both should you wish to enable it.

So good news about ray tracing not so much with the 30FPS.

There is an online mode for the game that’s separate from the main story and designed for coop in mind but Cross play wont feature at launch for it but is planned for year one.

On pc the system requirements are on screen now, im not gonna go over every single setting, but you can disable ray tracing if you don’t have the requirements for it but all the settings are listed for you with both ray tracing enabled and disabled.

I want to mention microtransactions as like most games they will play a part.

Watch Dogs: Legion will also feature an in-game premium store for optional cosmetics items, ETO packs, a collectibles map, and operatives purchases.  All can be bought with real money.  The operatives will be unique compared to the free ones you find throughout the city but don’t offer any advantages other than there looks and personalities.

Last but not least post launch content, I mentioned it a little bit with the season pass.

kicking off on December 3 with a free update that adds co-op for up to four players and new missions with coop in mind.

in 2021, new characters will be arriving to recruit and abilities to use, new missions, and New Game Plus mode.

Season Pass owners have a wealth of additional content to look forward to, including Watch Dogs: Legion – Bloodline, a story expansion.

Not only does Bloodline add a new storyline, but it also gives players access to four very special playable operatives. Aiden Pearce – the protagonist from the original game. 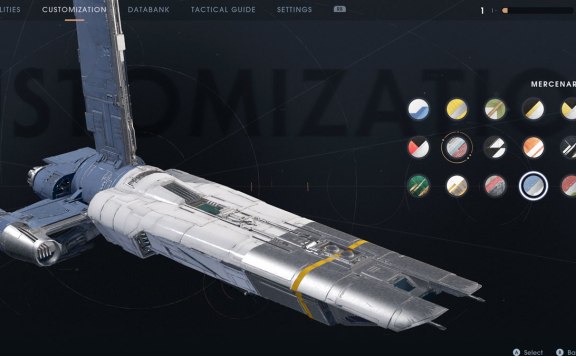 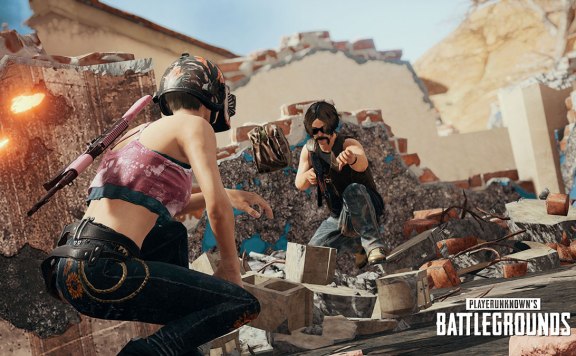 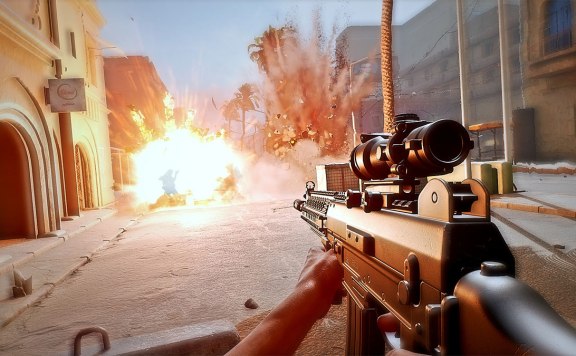 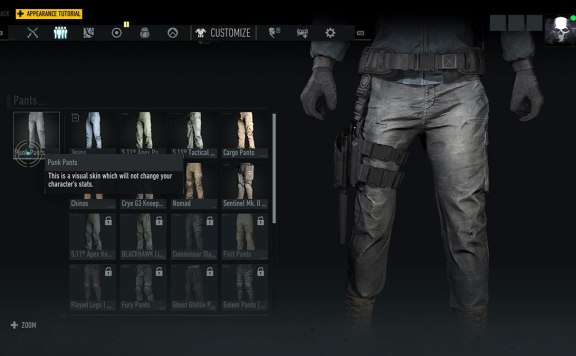 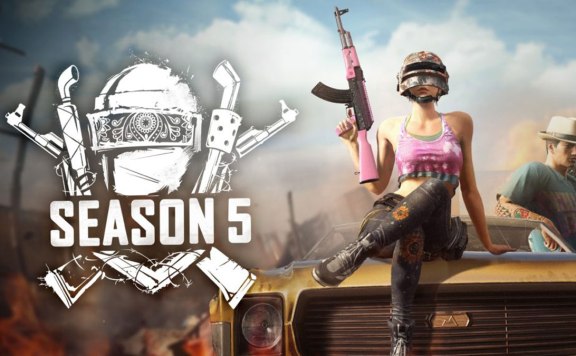 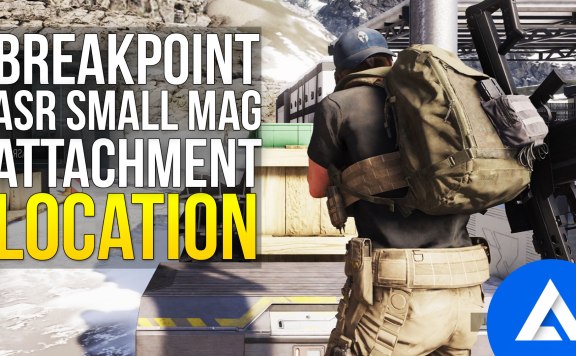 All Gigs and NCPD Scanner Hustles in Pacifica Cyberpunk 2077

Watch Dogs: Legion is an upcoming action-adventure game, developed by Ubisoft Toronto and published by Ubisoft. It is the third instalment in the Watch Dogs series, and the sequel to Watch Dogs 2