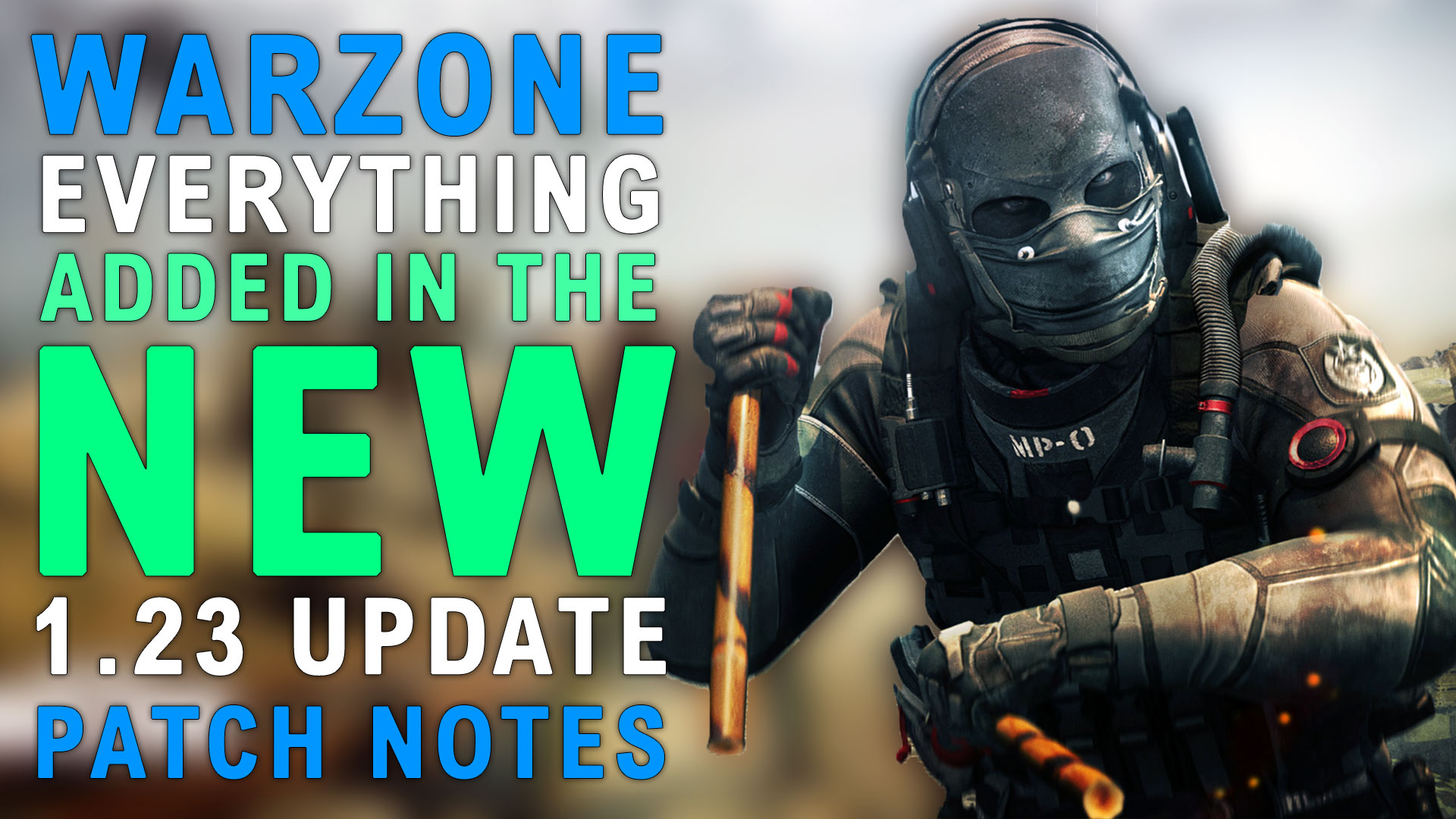 Warzone Updates HUGE Weapon Changes In The New Modern Warfare Warzone 1.23 UPDATE Patch Notes. A new update is out later today for modern warfare and warzone, but the patch notes have dropped early for it.

We are going over everything including huge weapon changes that nerf to the Grau and many other weapons, plus we will go over new content added mentioned in yesterday’s video.

The update is out later today at 11pm pacific time, that’s 7 am In the UK tomorrow morning.  The file size and download are between 22 and 39GB in total depending on your platform, for xbox its probably gonna be close to 39, but that’s redownloading many assets so the overall file size wont change much after the update.

For new content added, you can see here in the roadmap, all the new stuff that will be found in game after the update, we have:

A new playlist update that includes new maps and modes:

We wont know what the max ammo capacity is until the update is out.

Meaning MP5 will do less damage and have slightly harder to control recoil.  The grau will have less damage at range and more recoil.  Fortunately this was always gonna happen and I have made several backup loadouts, so I might make a vid on some alternative grau weapons tomorrow.

So lots of changes to weapons in game, that should make things interesting especially in warzone.  Lets move on to the other patch notes starting with warzone. 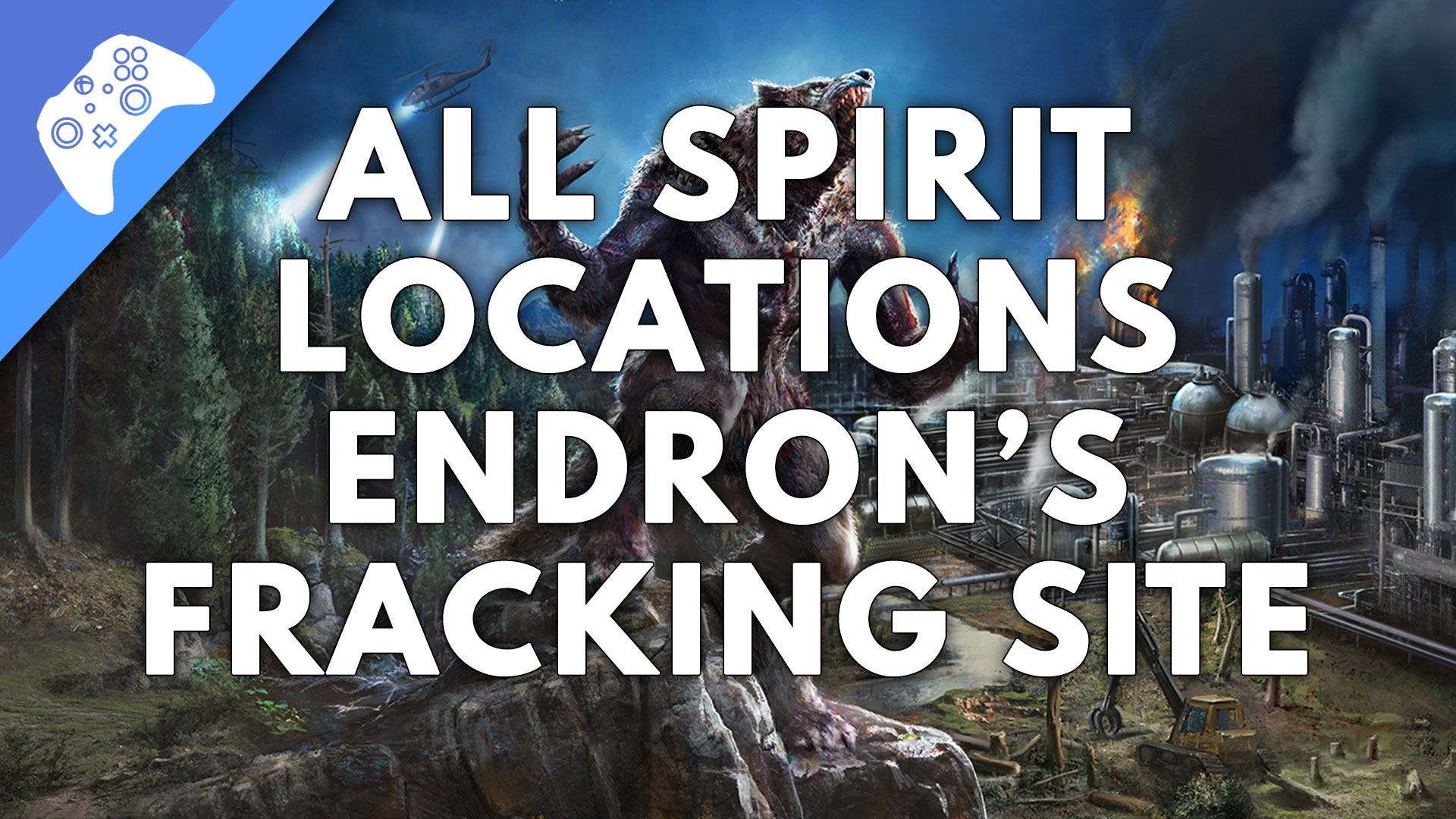 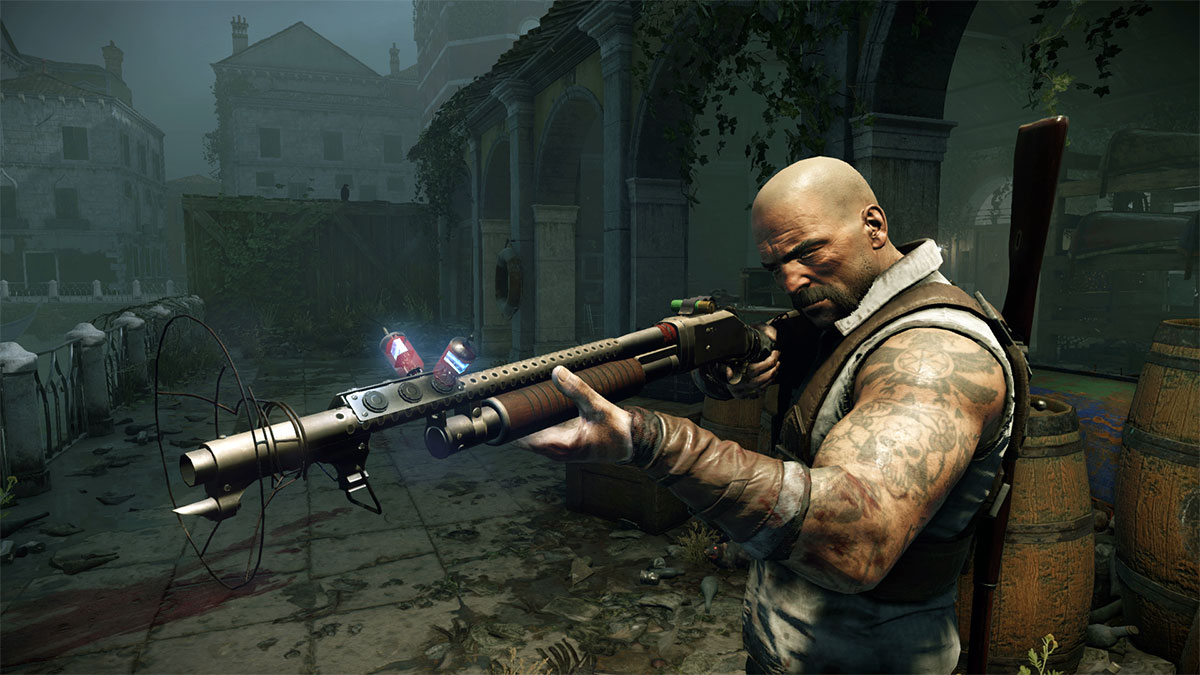 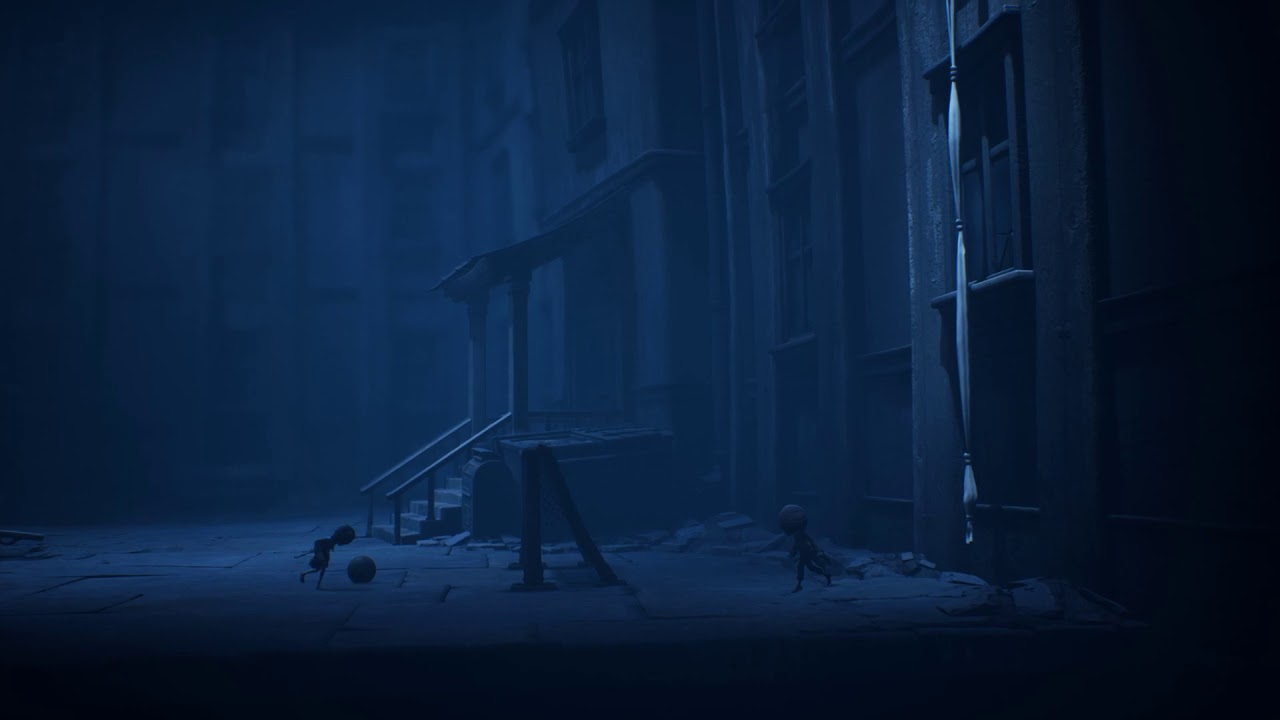