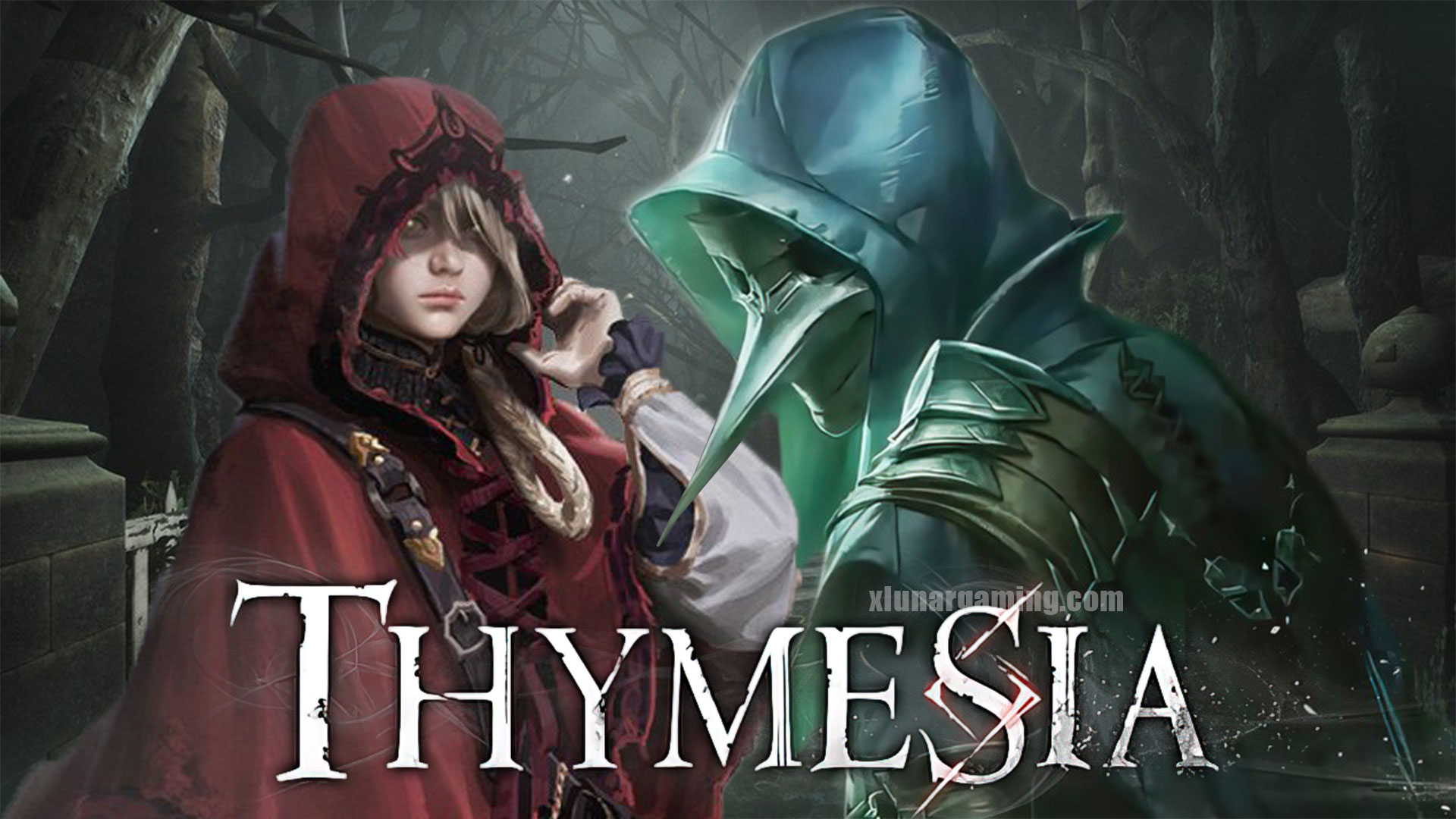 Thymesia Endings – In thymesia, their are 5 different endings to the game, but require you to have collected the appropriate lore piece first and then choose the right core combination at the end after defeating the final boss.

There are 22 lore pieces to find in Thymesia, 14 of which are rewarded for defeating 7 of the 8 bosses After which you can speak to Aisemy in philosophers hill and Emerald in Sea of Trees to unlock the lore pieces in your menu, also making them available for the endings.

The endings will also unlock 6 different achievements or trophies including the memory seeker for unlocking all endings which are listed below.

To unlock the 5 endings you must first defeat the final boss, after which Aisemy will ask you to choose 2 of the 7 cores, Odur, Fools God, Mutated Odur, Hanged Queen, Sound of The Abyss, Varg, Urd. In total there 21 possible combinations, but its really about the blood types of each boss, whether that be pure blood, vile or fused.

The Final Ending is currently bugged and can be one of two possible combinations below: 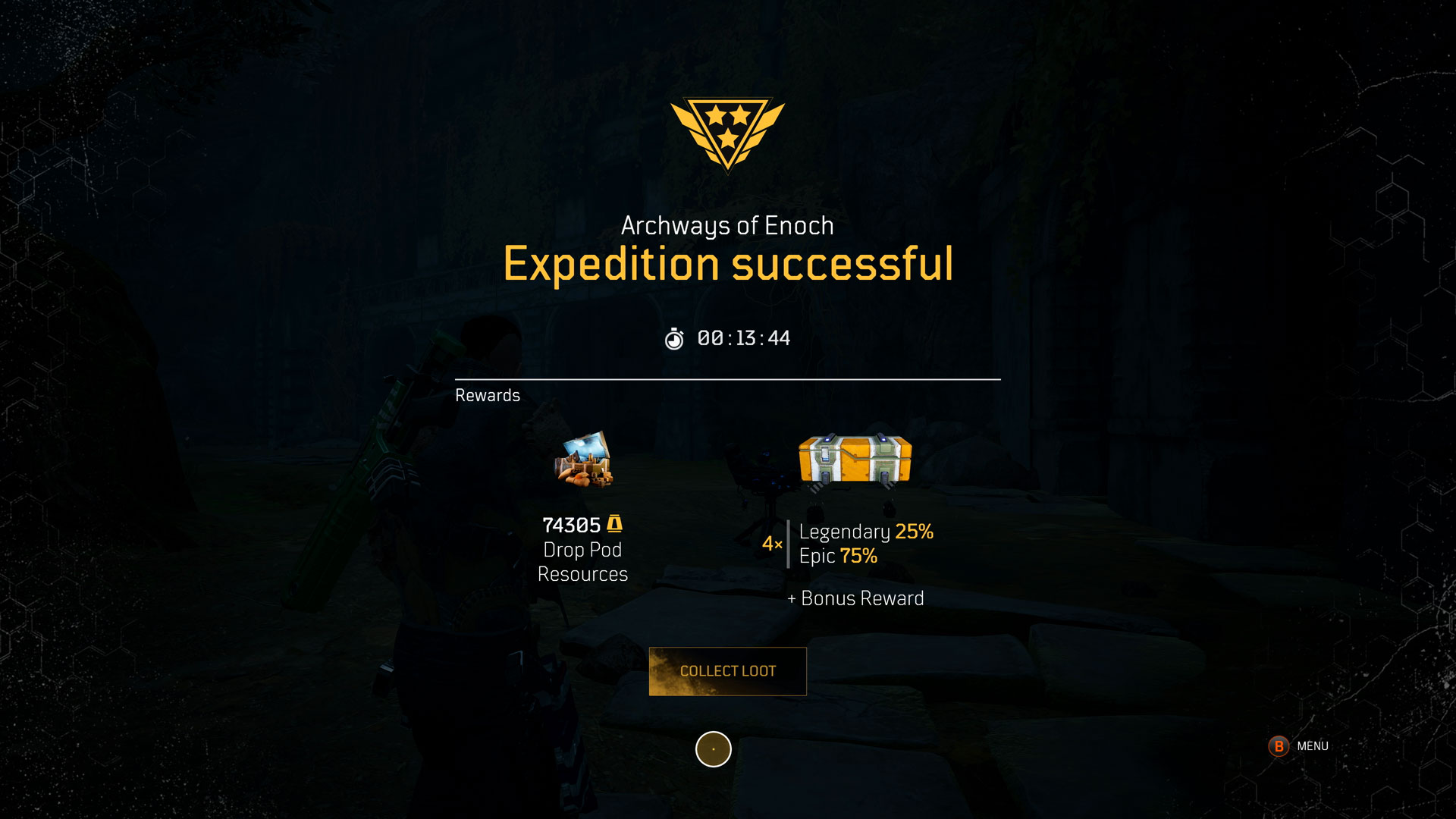 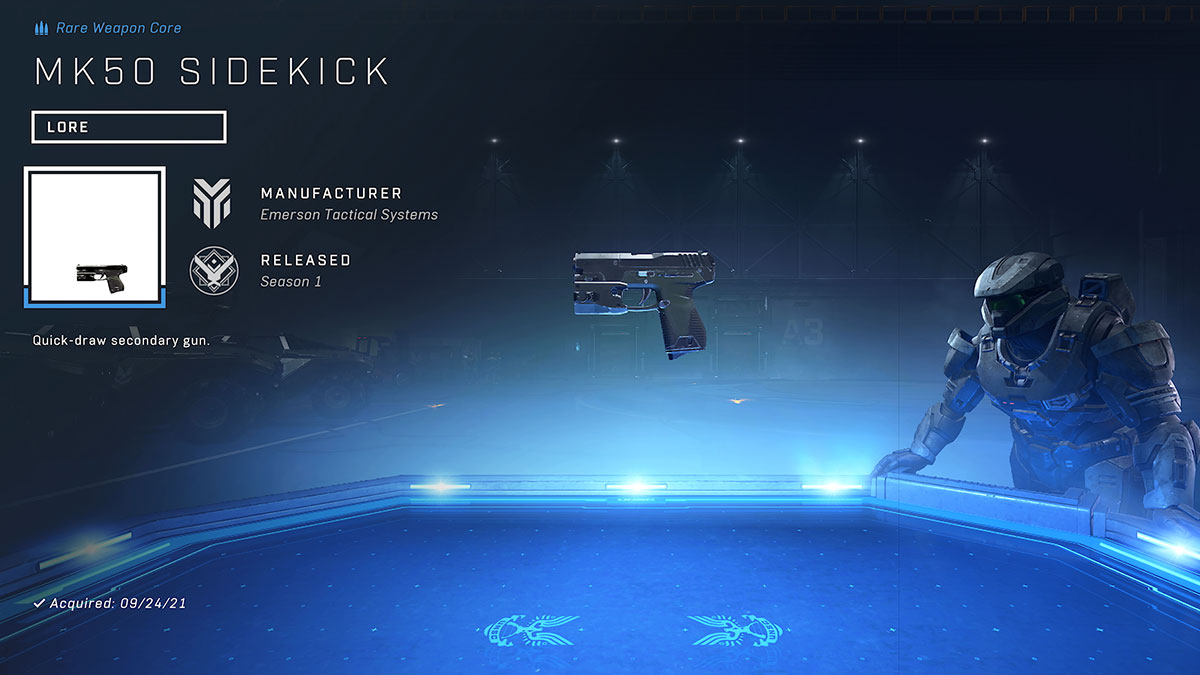 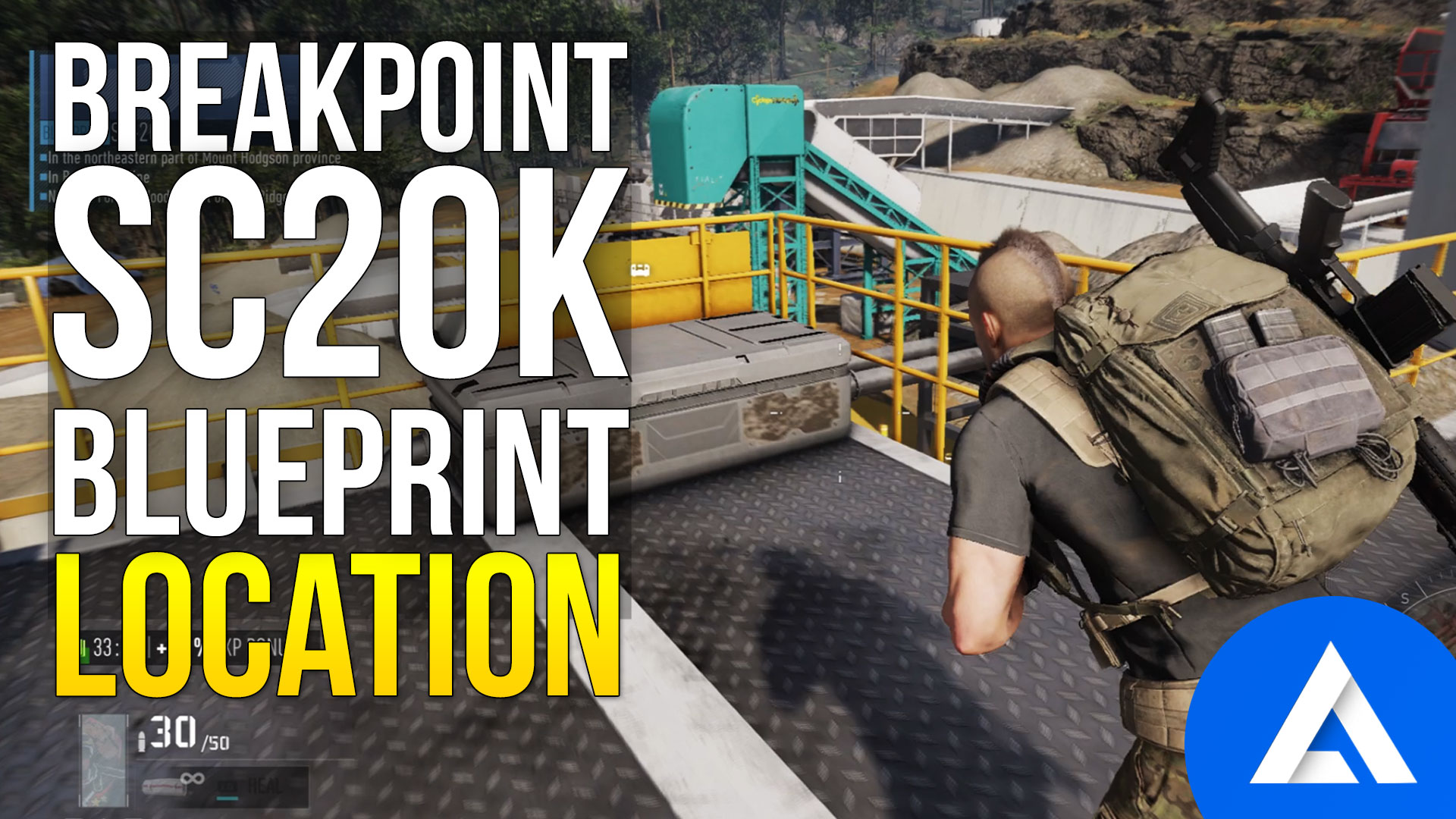