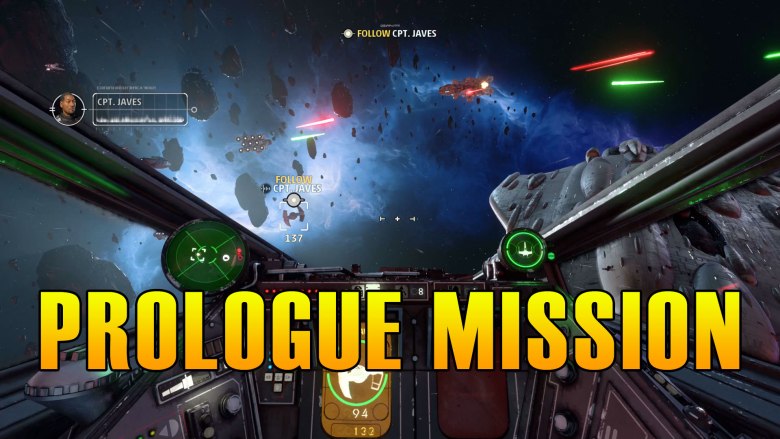 After the destruction of Alderan, Helix squadron -led by captain Lindon Javes – has been ordered to destroy a convoy of Alderaanian refugees in order to demonstrate that the rebellion will not be tolerated. Go to foster haven and find the convoy.

Prologue II A Call to Rebellion

Flying with the Rebel Alliance’s Echo Squadron, you have received a distress from the Alderaanian refugee convoy. Go to foster haven and protect the refugees from the imperial destroyer vigilance. 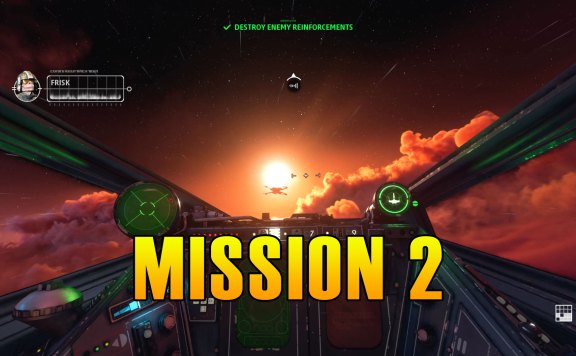 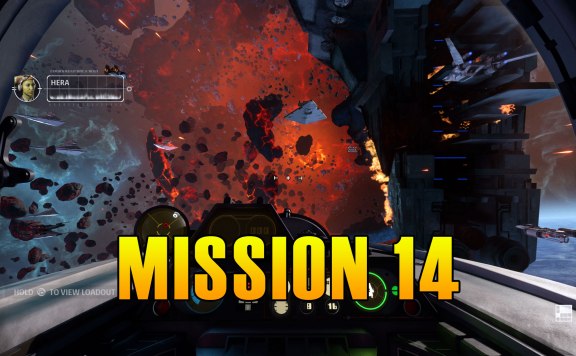 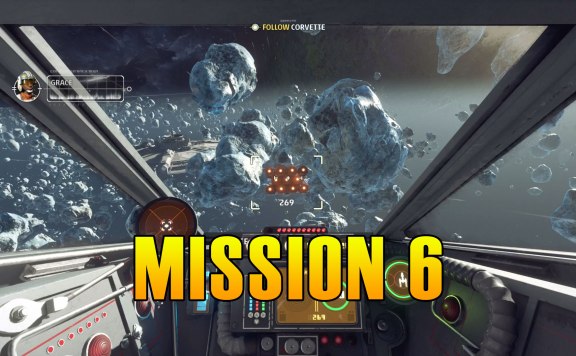 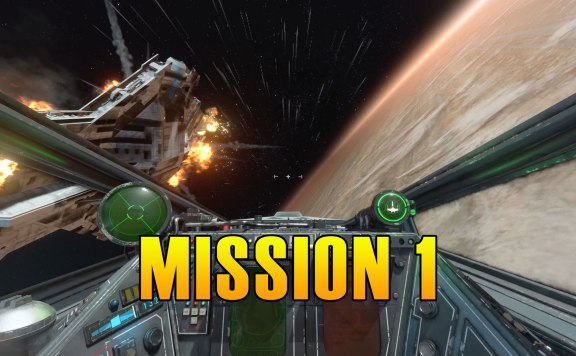 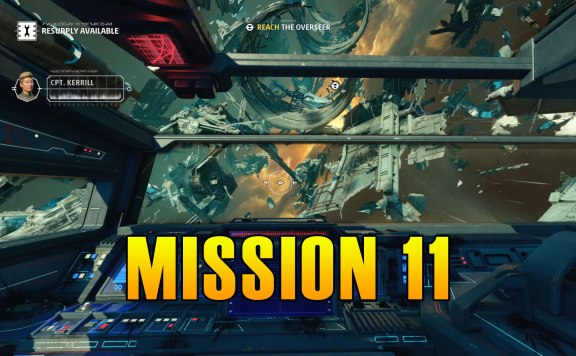 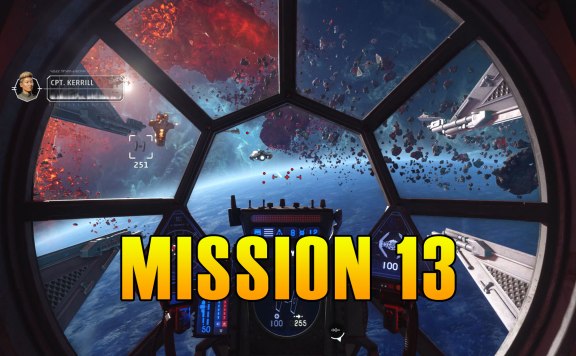 Modern Warfare Crossplay Beta – How Will it Work?