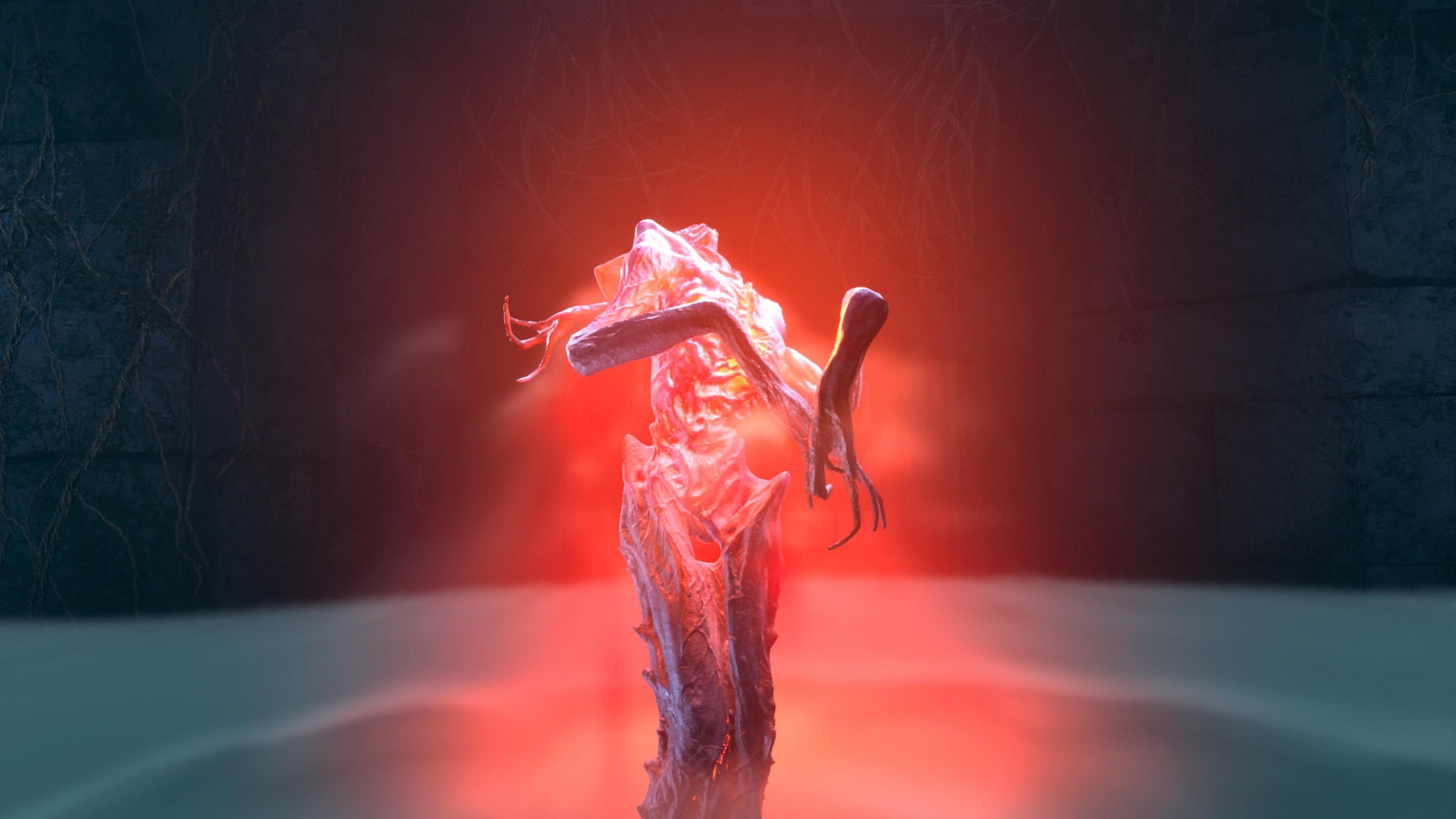 Returnal All Boss Fights. Bosses in returnal are very tricky to defeat and are made even more so by the fact you will only get one shot at them, that’s because if you die, you need to start over.

There are 5 main bosses to defeat in Returnal and 5 corresponding PS5 trophies to go with them. Each fight is tough but here is how we did it.

Phrike is the first boss you will encounter in returnal and like every boss he is tough to kill. The best method is to simply complete the biome as much as possible to get good weapons, level up your weapons, proficiency and look for useful artifacts. Also its best to keep all of your obilites to buy stuff just before the boss fight. While the items are random, there is always something useful. During the fight its a matter of learning and avoiding Phrike’s attacks and keeping healing for his final phase when he is strongest.

Ixion is the second boss you will encounter in returnal and is much tougher to kill than Phrike. After you reach him the first time, a new fast travel will open up at the foot of the mountains, just before the first indoor section of the crimson waste, that means you can simply run past enemies and fast travel straight to the boss. To defeat him is tough though so while in the first biome overgrown ruins, you can collect obilites and buy healing or even an astronaut figurine to help you survive this fight. Then its a matter of learning his moves so you can avoid them. The toughest part is phase 3 when he starts melee attacks, the only way to counter this is when he lunges at you , dodge and immediately press jump to avoid his red energy rings. 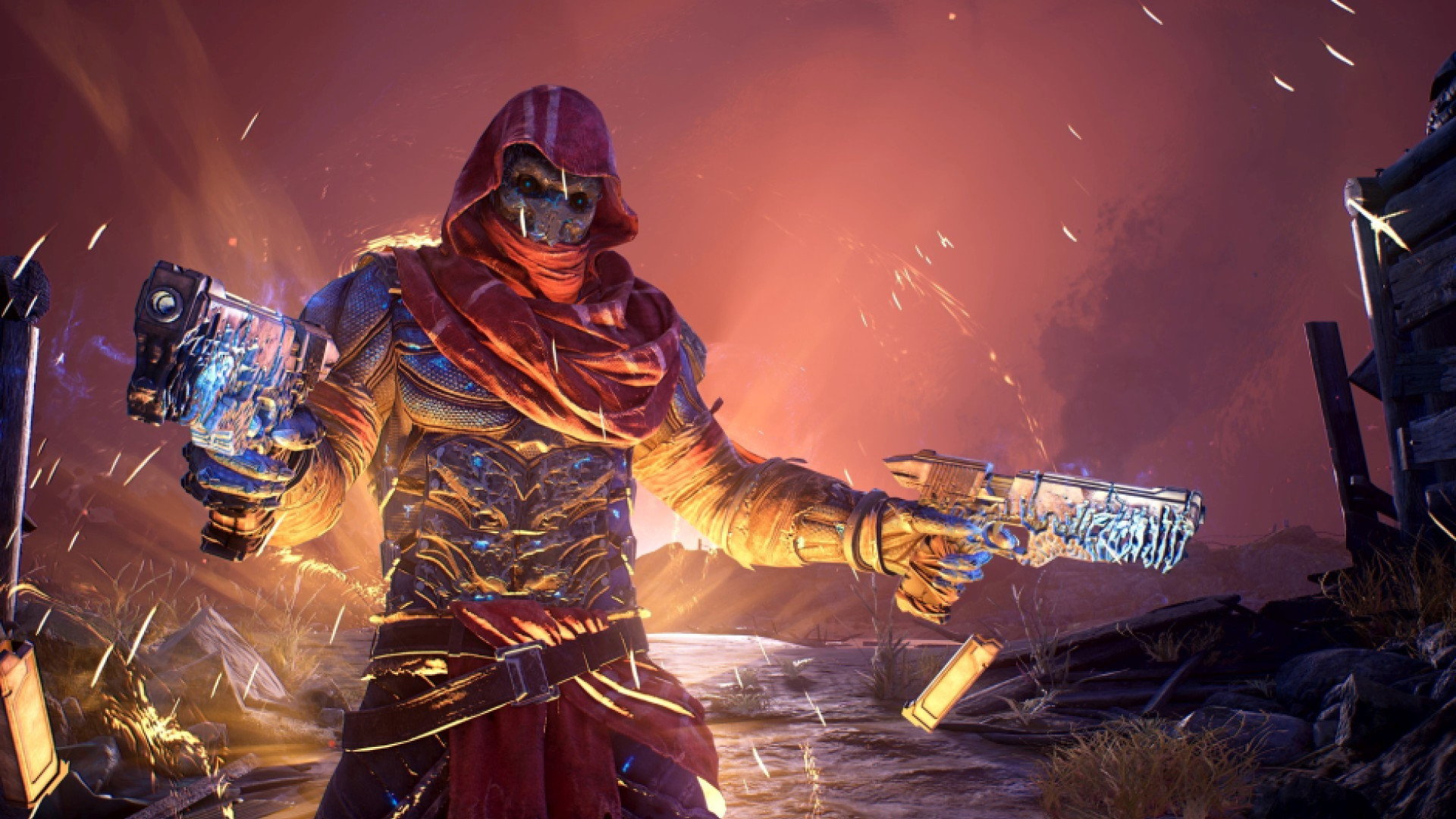 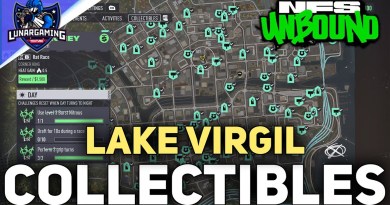