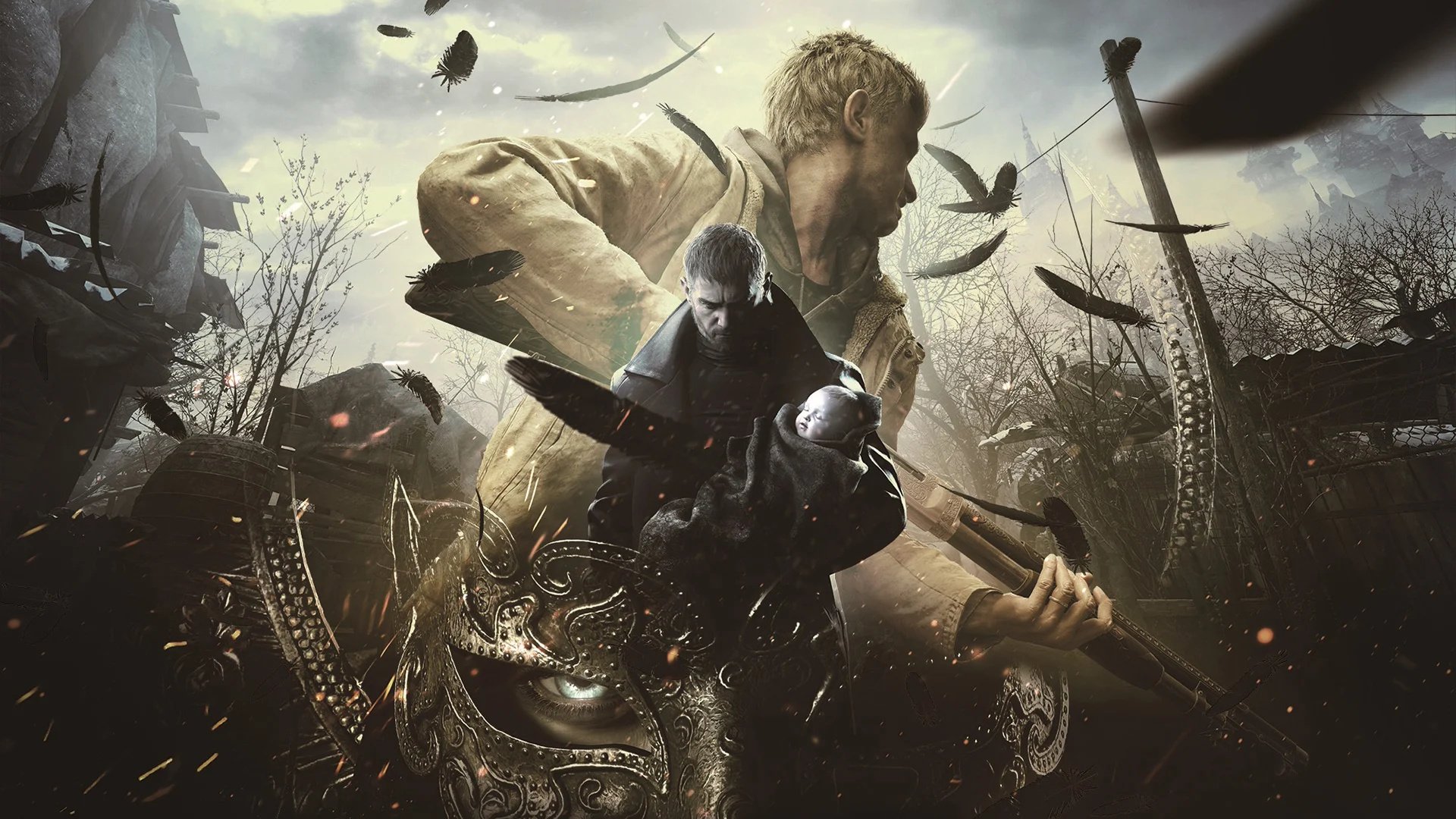 Resident Evil Village Wiki is a source of all the info you need to complete resident evil 8 game to 100% or to collect all trophies and achievements. In this wikia we will cover all walkthroughs, gameplay, secrets, collectibles, weapons and more so check out the guides below.

Our walkthroughs wiki will help you solve all the most difficult parts of the main campaign and any side missions,

Hidden throughout the village are cool collectibles and valuable items that can fetch you achievements, or a pretty penny at the in game vendor, duke’s emporium. Check out our secrets, items and collectibles wikis.

All RE8 Wiki Guides

A collection of every guide featured in our resident evil 8 village wikipedia. 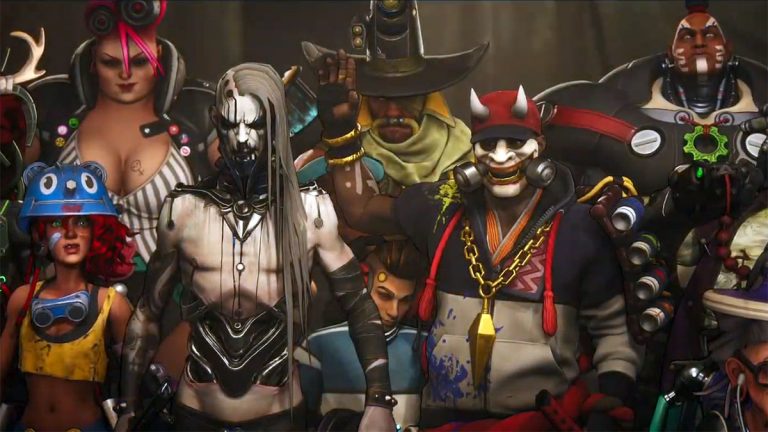 Bleeding Edge Character Abilities guide will show you all 11 playable characters in the game and details on their movesets.  Each character has a unique set of abilities and are split into Basic Ability, Special Ability and Supers…. 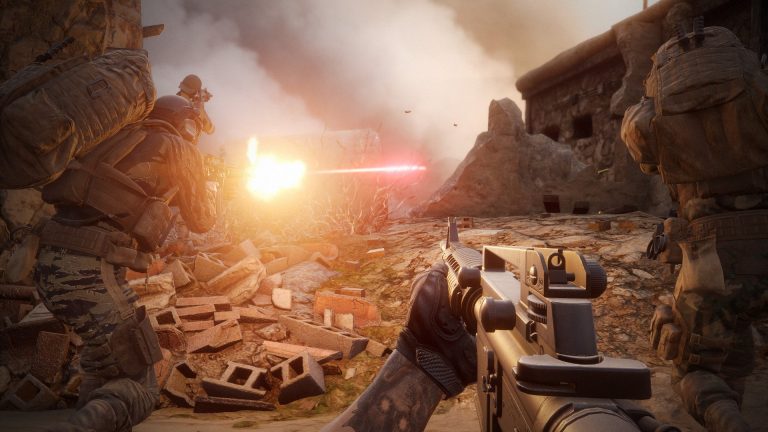 Insurgency Sandstorm has a confirmed release window for its Xbox and PS4 versions. The official dates are spring 2020. In a recent post, the insurgency devs talked about the state of the game and the… 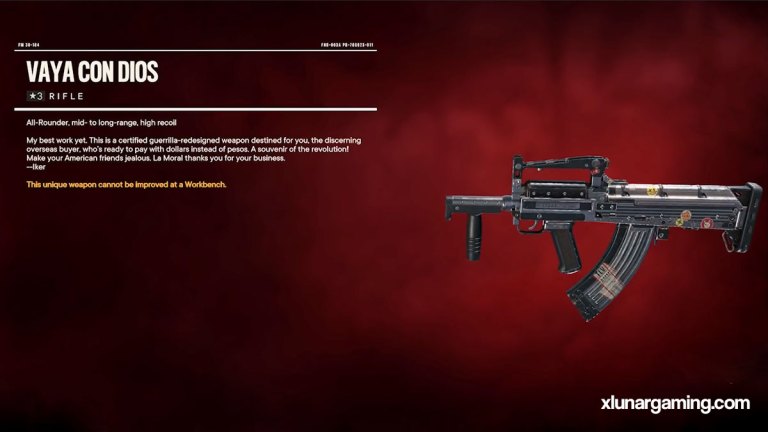 A complete weapons guide for the Unique Vaya Con Dios Rifle in Far Cry 6. Including how to get the weapon, stats, gameplay and more. How To Get Found in the Gabriel Castillo Airport in… 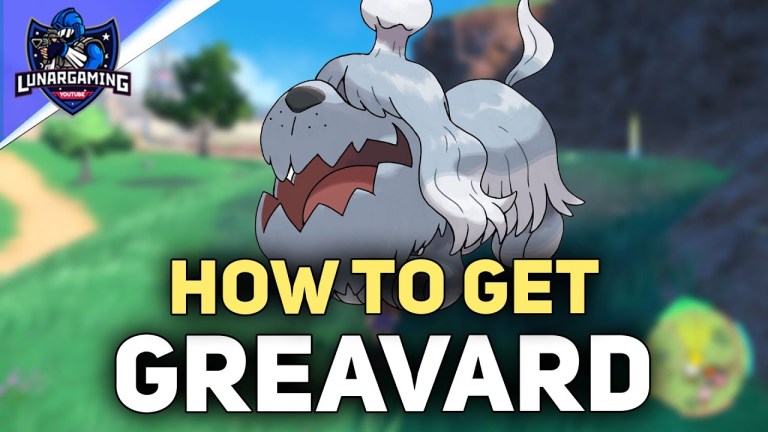 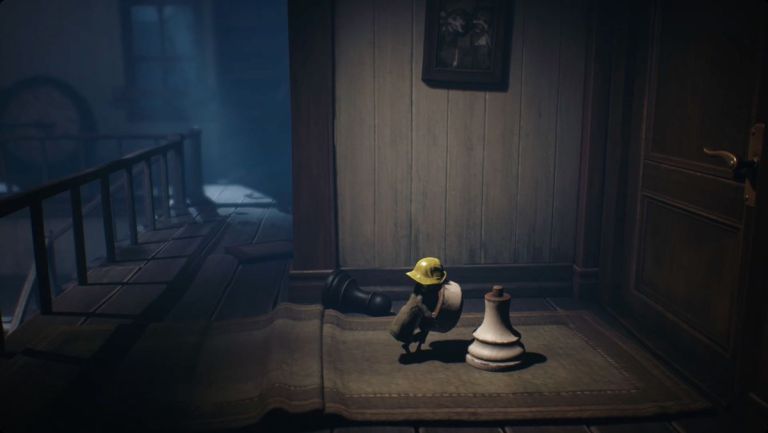 Chess Puzzle Solutions Little Nightmares 2 All Pink Door Puzzle Solutions. How to solve the chess puzzle in little nightmares II. The solution is shown on the wall in the same room so its not… 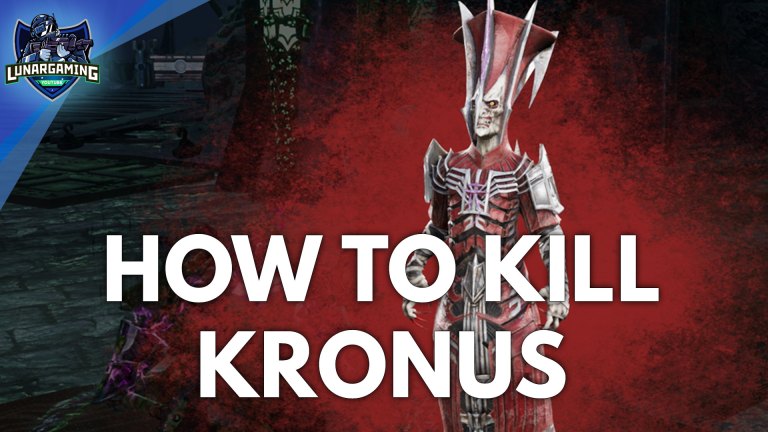