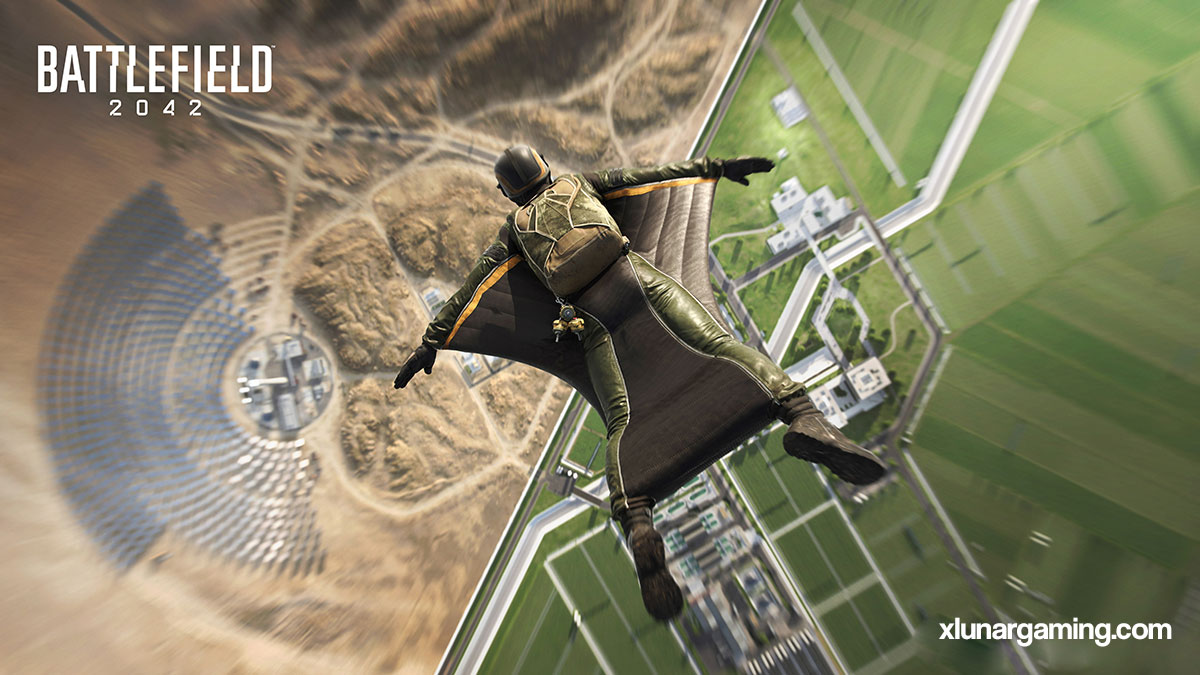 A giant wall, built to secure rich, man-made agricultural areas, takes centre stage on this intense map. Prepare for the extreme conditions, deploy, and secure the access points and massive gates in the wall.

The MFS-04 Exodus is an Arleigh Burke class destroyer, under the command of a former US Marine. Yes, No-Pats are sailing warships now. It’s a sign of things to come, and one more reason it’s time for this adventure to come to an end. I’m in my barracks packing up before we dock in Freetown Port.

From there l’l fly to Cairo and start my new life – a position with Synseco Agritech’s corporate communications. The same Synseco that used a private army to squash a riot outside its walled farm last year. The same Synseco whose pineapples went CLANG. I’m selling out, dear reader. 13 months of fearing for my life has shot my nerves. I wanted to understand the No-Pats, not die as one.

If I don’t get off this boat now, I fear I may not have a choice.

While my home country is a dustbowl, Egypt boasts a story of renewal. In ’38, as the world’s traditional bread baskets failed, Synseco Agritech perfected a two part system to replace them. The first, was genetically modified crops that thrived in the most arid of climates. The second, was a revolutionary desert irrigation project.

Why did Synseco choose Egypt for their farm of the future? “A motivated workforce,” says MacKay, who’s spent time in the region, “Egypt is the one place where a No-Pat can ditch that label – go legit – as long as they’re willing to work behind The Wall.

“Which is exactly why I’m taking this job. No more No-Pats.

As we sail silently towards the African coast, I can’t get my conversation with Anghel out of my head. The superpowers are on a collision course. If No-Pats get involved, they could make it a costly and chaotic war. Despite Oz’s best efforts, it’s clear No-Pats are still a fractured group, with varying agendas.

If those factions end up in a war within a war, it could shatter a world that has already suffered enough. About 6:30pm, I’m finally able to see Freetown Port in the distance. Only Rao knows my plans. After 13 months, I feel some regret about leaving, but mostly relief. That is, until the ship lurches away from shore and starts sailing north.

This can’t be happening. I run to the bridge, frantic, looking for answers. Sure enough, the old telegraph machine has sparked to life, encoding new instructions from Oz, making my choices for me.

Moments later, the Captain barges past me on his way onto the bridge. The last thing I hear before he slams the door is a garbled voice on the comms as Freetown Port grows smaller in the distance.

” We have one shot at a new future and we’re going to take it.” 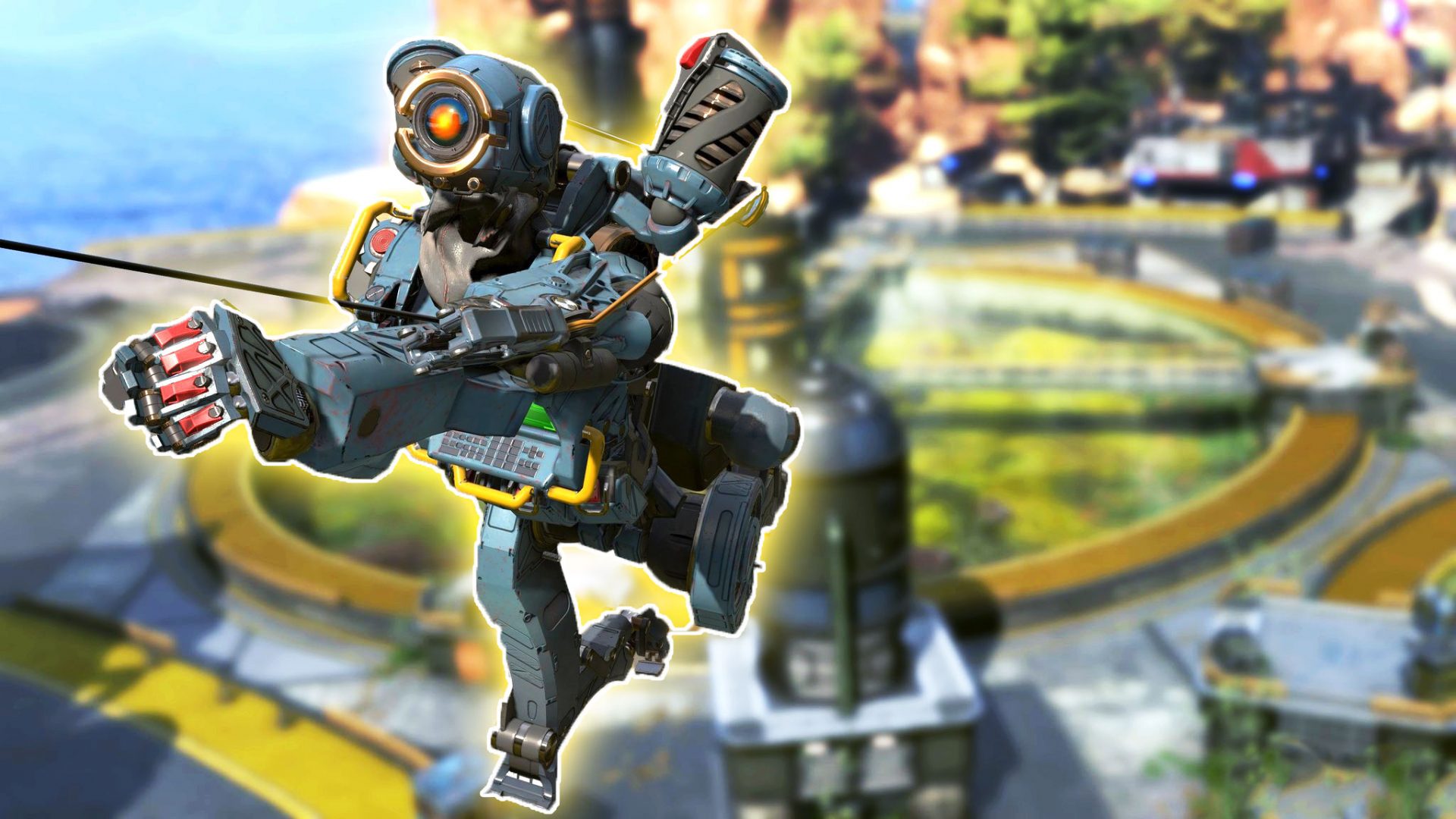