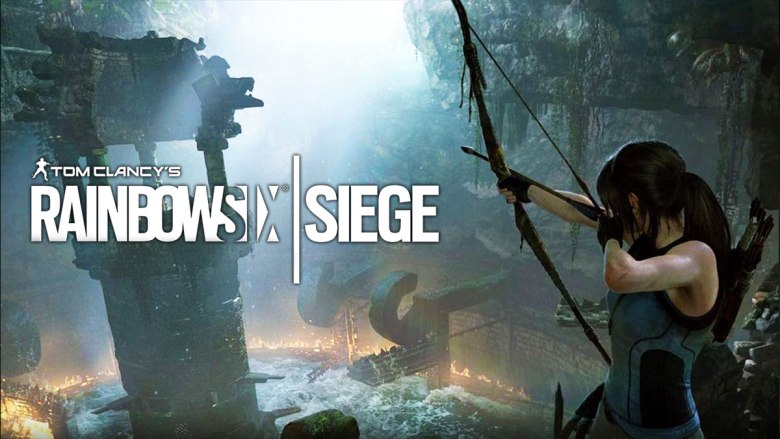 The new skin can be seen in the teaser trailer below which also shows Ash dual wield, a feature currently not in the game but is a long topic of debate.  We will have to wait for Y5S1 to launch before we find out any more details.

This will be an elite skin set meaning it will cost plenty of R6 credits, although the exact price is not yet confirmed. 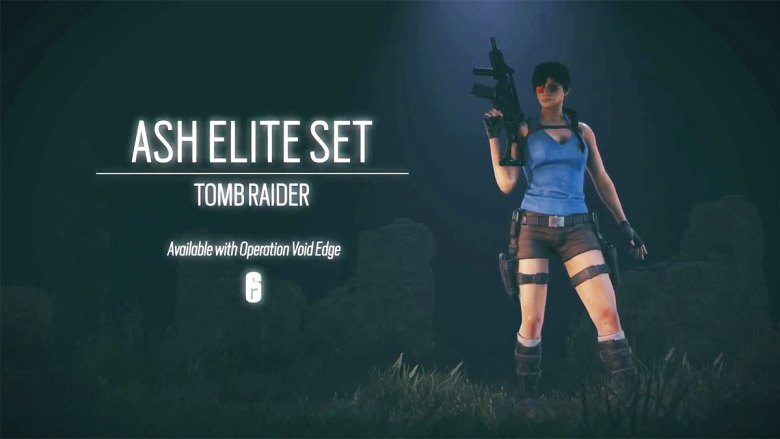 The new tomb raider skins are the first crossover content seen in the franchise so far, but with such a big fan base.  Its surprising we haven’t seen promotional content from other big brands before. 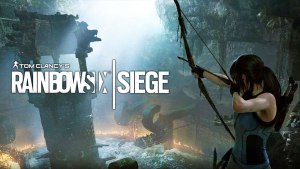 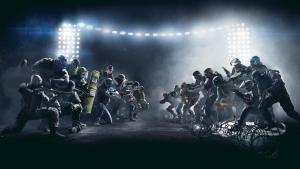 The Y4S3.2 patch features an update to the… 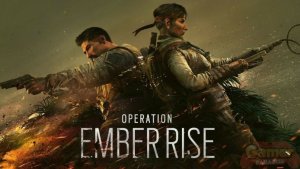 Highlights of the Y4S3.1 patch includes an update… 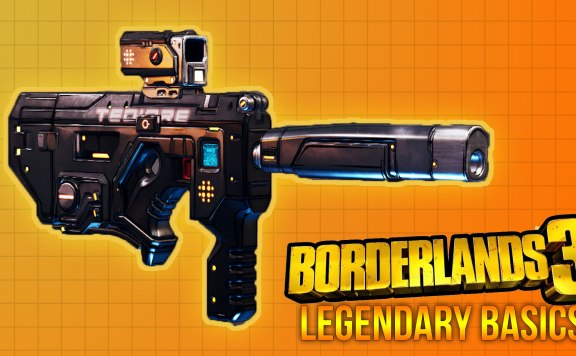 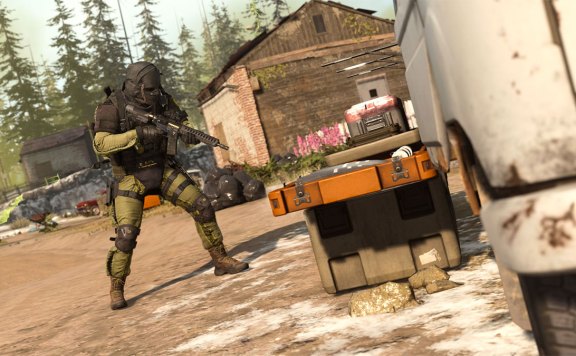 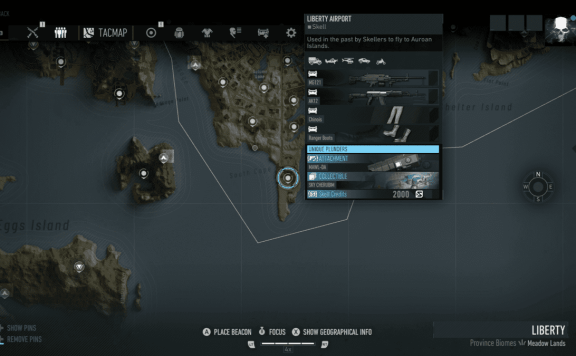 Ghost Recon Breakpoint How To Get MAWL-DA
October 5, 2019 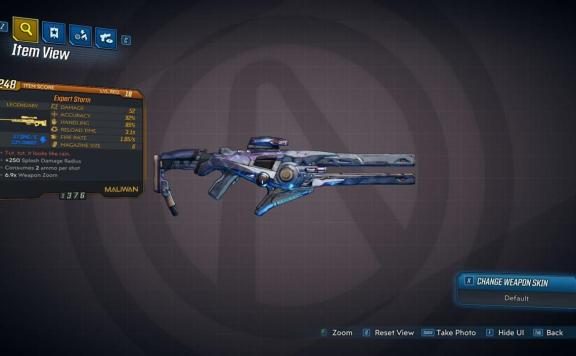 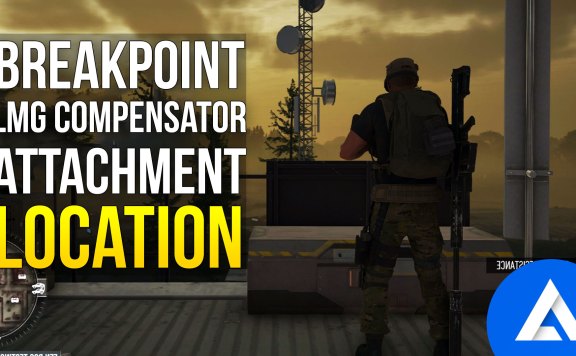 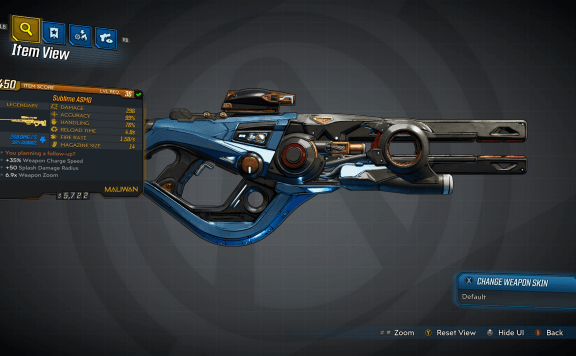 PSO2 How To Boost Elements On Your Favourite Gear