PUBG Karakin Map – Season 6 is now available on the Public Test Servers on Xbox, PS4 and PC with the full patch notes available.  With the new update, a new map is being added to PUBG called Karakin.

Karakin is a 2×2 km island off the coast of Northern Africa. It’s an arid, rocky environment that provides wide-open terrain and challenging engagements. It’s small, fast, and dangerous: Expect the tension of Miramar combined with the pace of Sanhok. Karakin is a 64 players map.

Players should expect long distance rifle engagements in the mountains, tactical urban conflict, and claustrophobic underground combat. And with the introduction of the Black Zone, Karakin reveals its twist: a map that’s layout changes every match.

Our new hazard, the Black Zone only available in Karakin, levels buildings into smoking ruins.

To change up siege play, we’re introducing Breach Points which can be destroyed with Sticky Bombs in Karakin.

Finally, to make interior gun fights a little more interesting, we’ve added bullet penetration to our weakest walls in Karakin. Getting brief glimpses of your enemies through damaged drywall, and deciding to take the fight or regroup- gives players more options.

At PUBG we are dedicated to providing new experiences for you, the player, and pushing what’s possible in our genre. We can’t wait for you to experience it for yourself!

Earn Level-up items for the Next Season

Vikendi has been removed from public matches temporarily and will be replaced by Karakin.

Dev note: We’ve been thinking a lot about how we could add our new map without negatively impacting queue times, as Karakin would become the 5th map in our rotation and add additional queues to the list. Our solution is the introduction of rotating map slots. A rotating map slot is a non-permanent map slot that will change from time to time. The goal is to provide stable matchmaking times while keeping map choice fresh. For our first rotation, Vikendi will rotate out to make room for Karakin. Maps that are rotated out will still be available for play in custom games.

Speaking of Vikendi, since we launched the snowy slaughterhouse back in December of 2018, we’ve received a lot of feedback. Performance, spawn balance, and even buildings were all places with room for improvement, some of which we already attempted but we feel we can still do better. That said, while Vikendi is on vacation we’ll be going in and doing a bigger revamp of the map than we’ve previously done. When it’s time for it to come back, there will be plenty of new stuff for you to explore and enjoy. Until then, trade in your snowballs for sticky bombs and hot drop into the new hotness!

Sound segmentation related to the mechanical properties weapons during aiming/scoping

The following items will be added to the Store after Update #6.1 hits live servers: 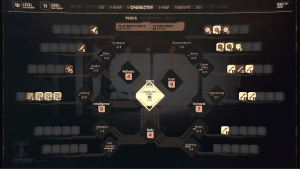 Cyberpunk 2077 skills system and how to play… 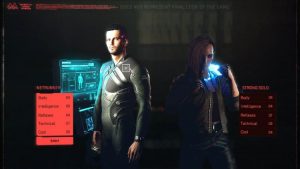 The Cyberpunk 2077 Character guide will give you all… 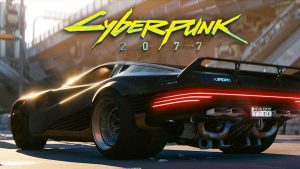 The Cyberpunk 2077 Vehicle Guide will give you all… 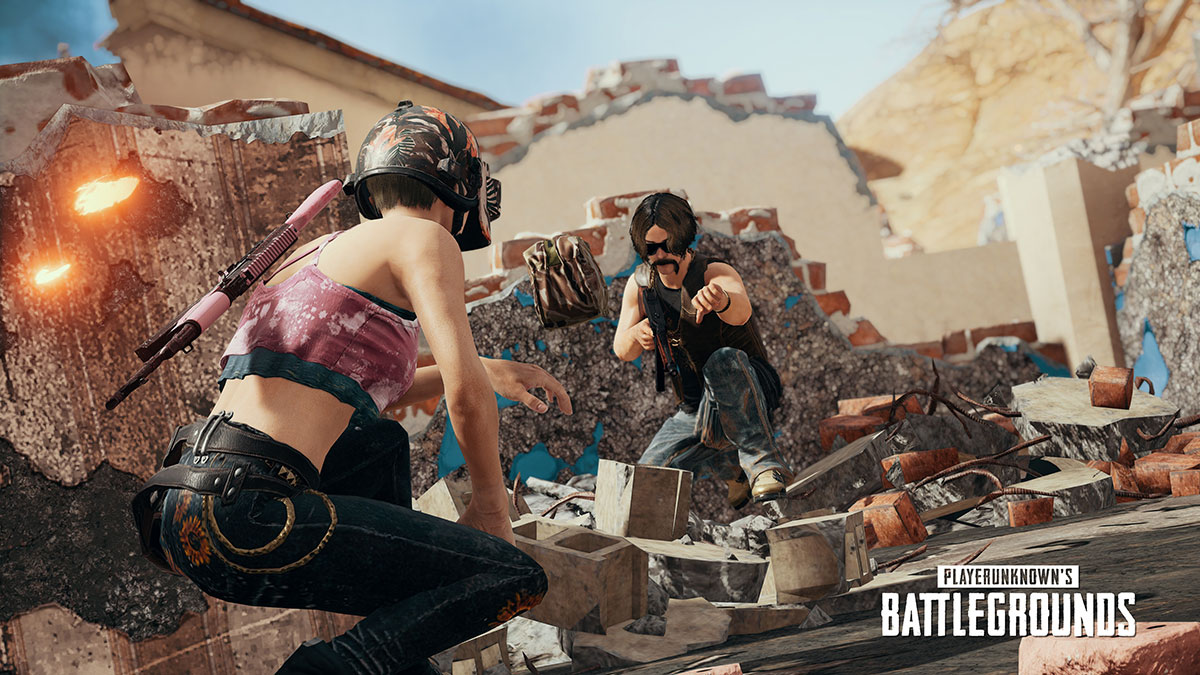 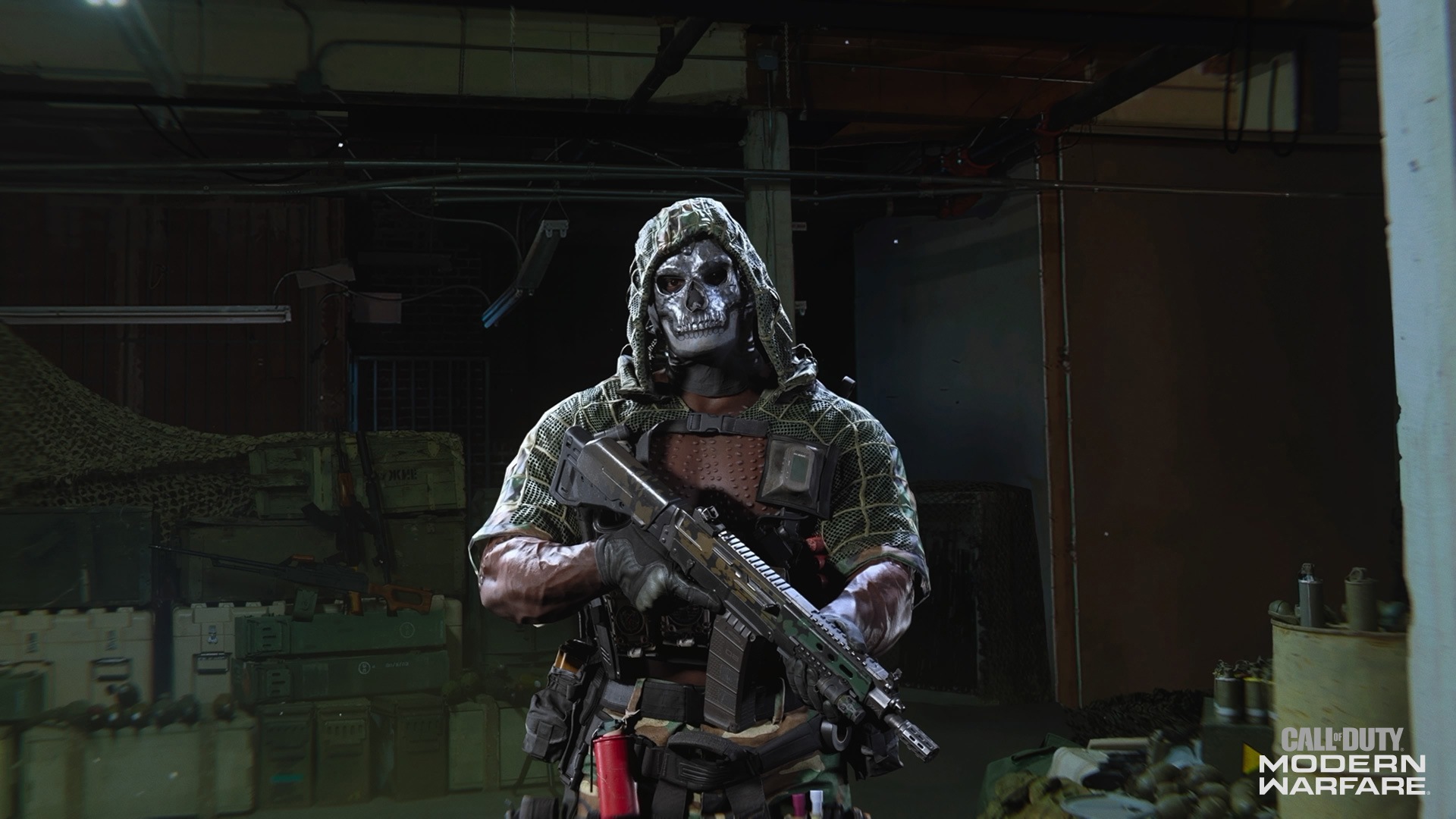 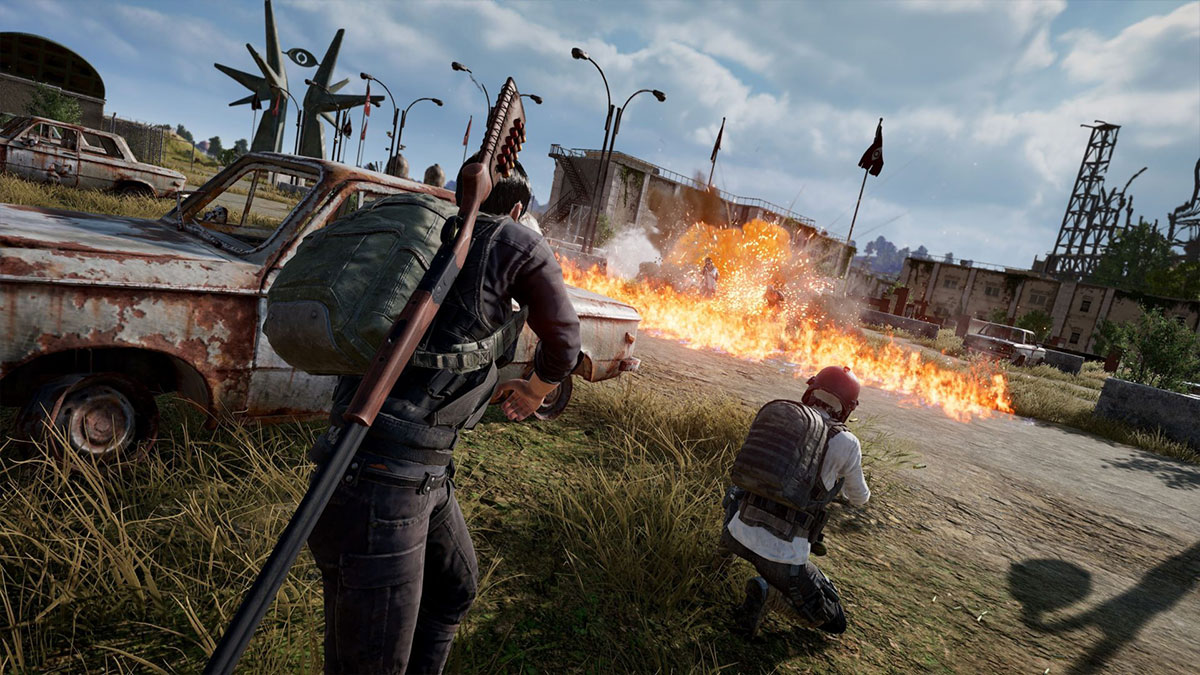