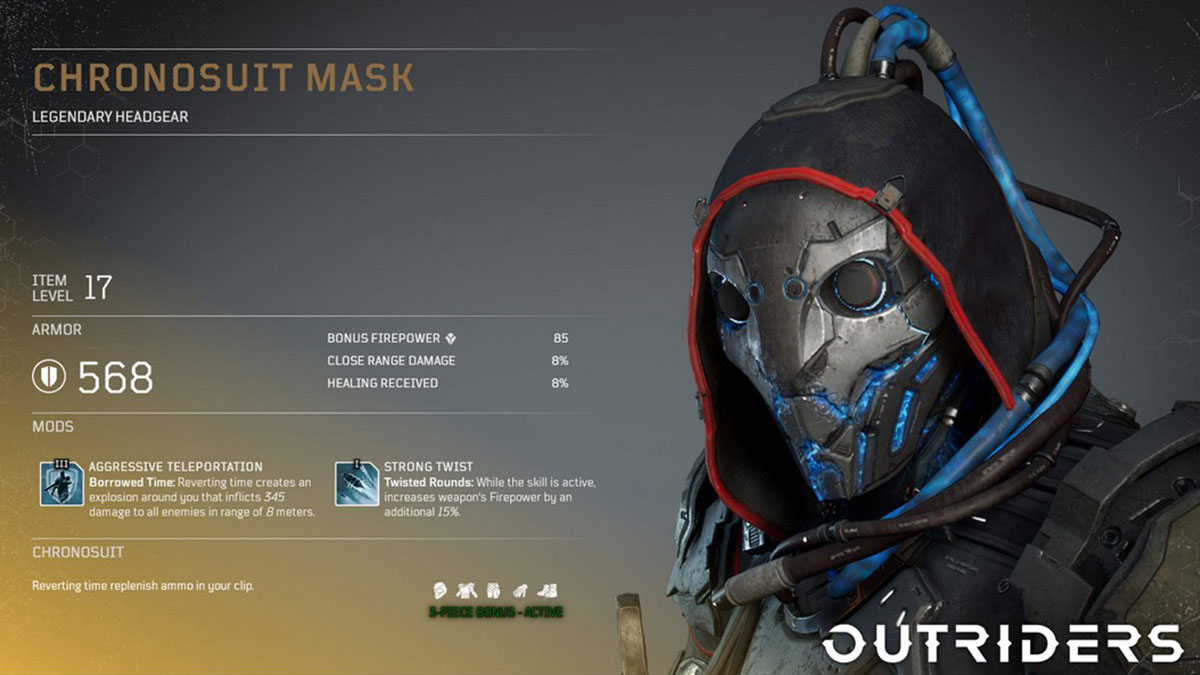 Outriders All Legendary Armors – Armor in Outriders is split into 5 parts, helmets, body armor, pants, gloves and boots. Each body part can be equipped with an armor piece that come in different rarities up to the best rarity, legendary. Legendary armor pieces have the best stats and unique mods.

Every armor piece in game is part of a full set or outfit and each class has there own unique armors. For example the pyromancer has a legendary armor set called the reforged that has a reforged helmet, body armor, pants, gloves and boots to collect.

Of course you dont need to equip the full armor set, you can mix and match pieces from other armors if you want to but finding and equipping a full set of armor will offer a unique bonus called the 5-Piece Bonus.

This is a list of all the legendary armor and outfits in Outriders, with there full set bonuses and how to get them.

How To Get Legendary Armors & Farm Them

To get any legendary armor in outriders, they are dropped at random from enemies like every other legendary weapon and armor in game, but they are much rarer. The armors are also sold from the end game vendor by using pod resources acquired by completing expeditions but it takes a long time for the vendors inventory to reset. That means the only good way to get armor is to farm the easiest expeditions and hope for legendary drops. Unlike legendary weapons farming for armor is a much slower process.

A list of the outriders technomancer legendary armors that can be found in game. 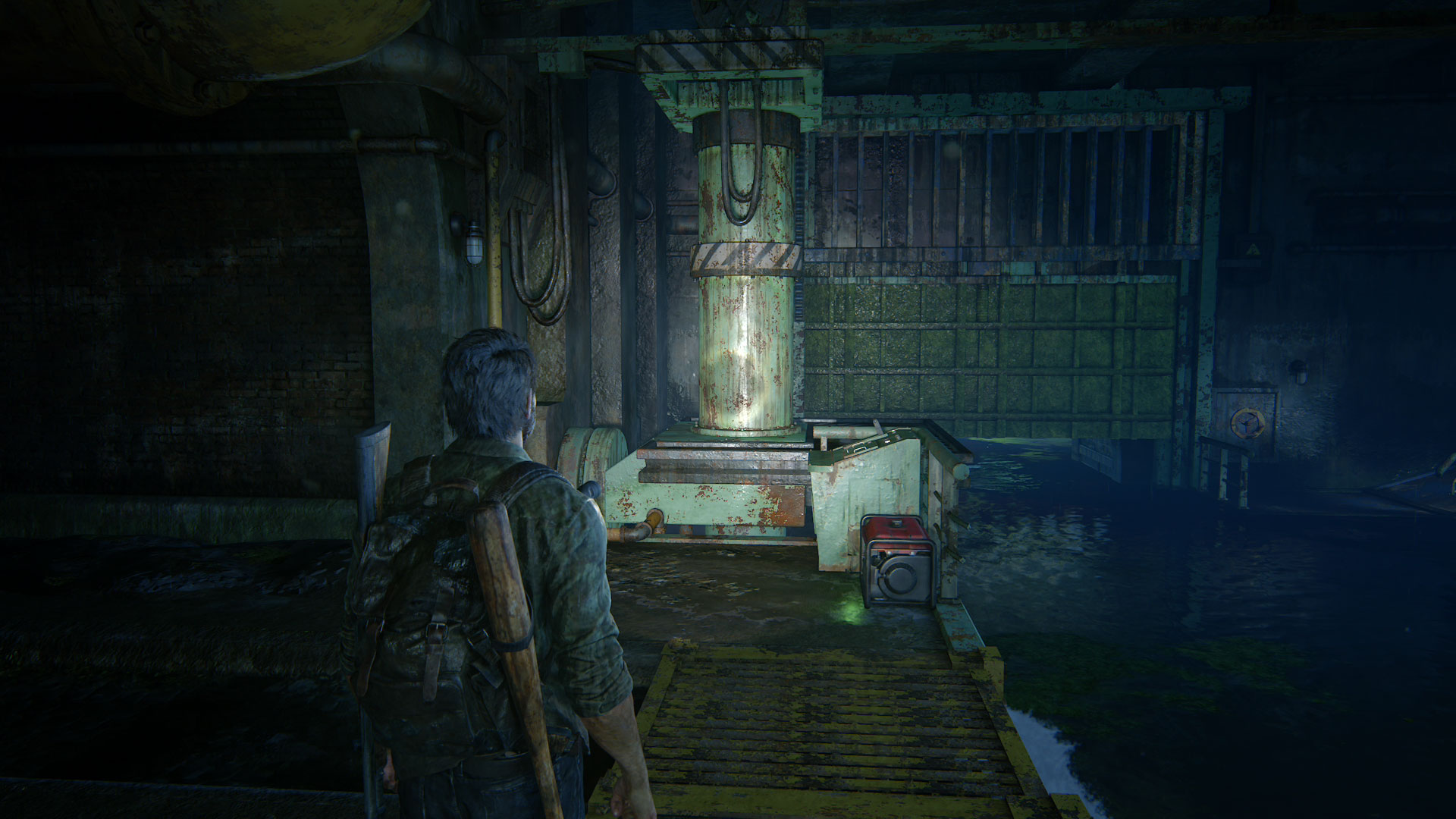 Ride The Sewers Contraption In The Last of Us Part 1 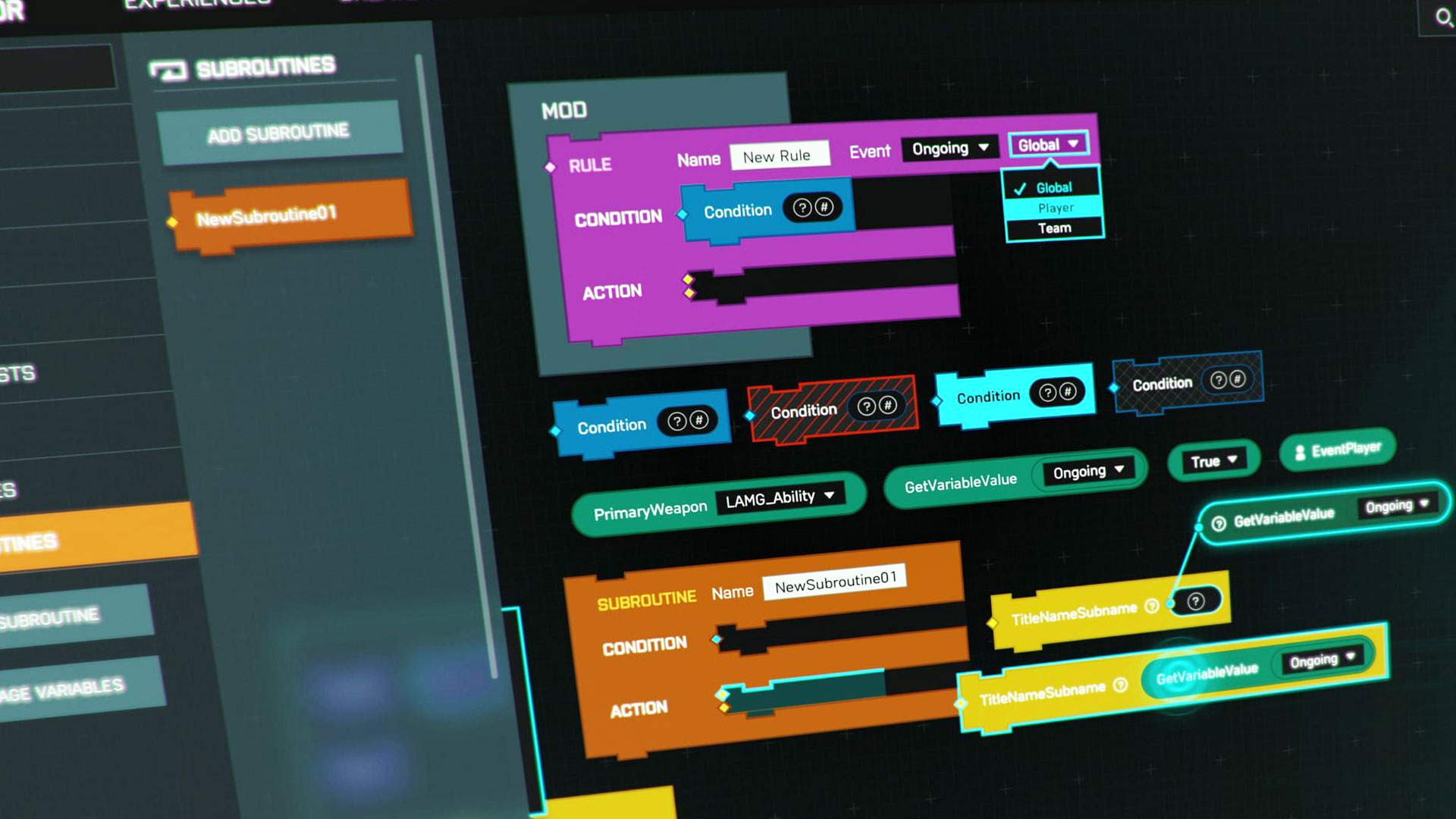 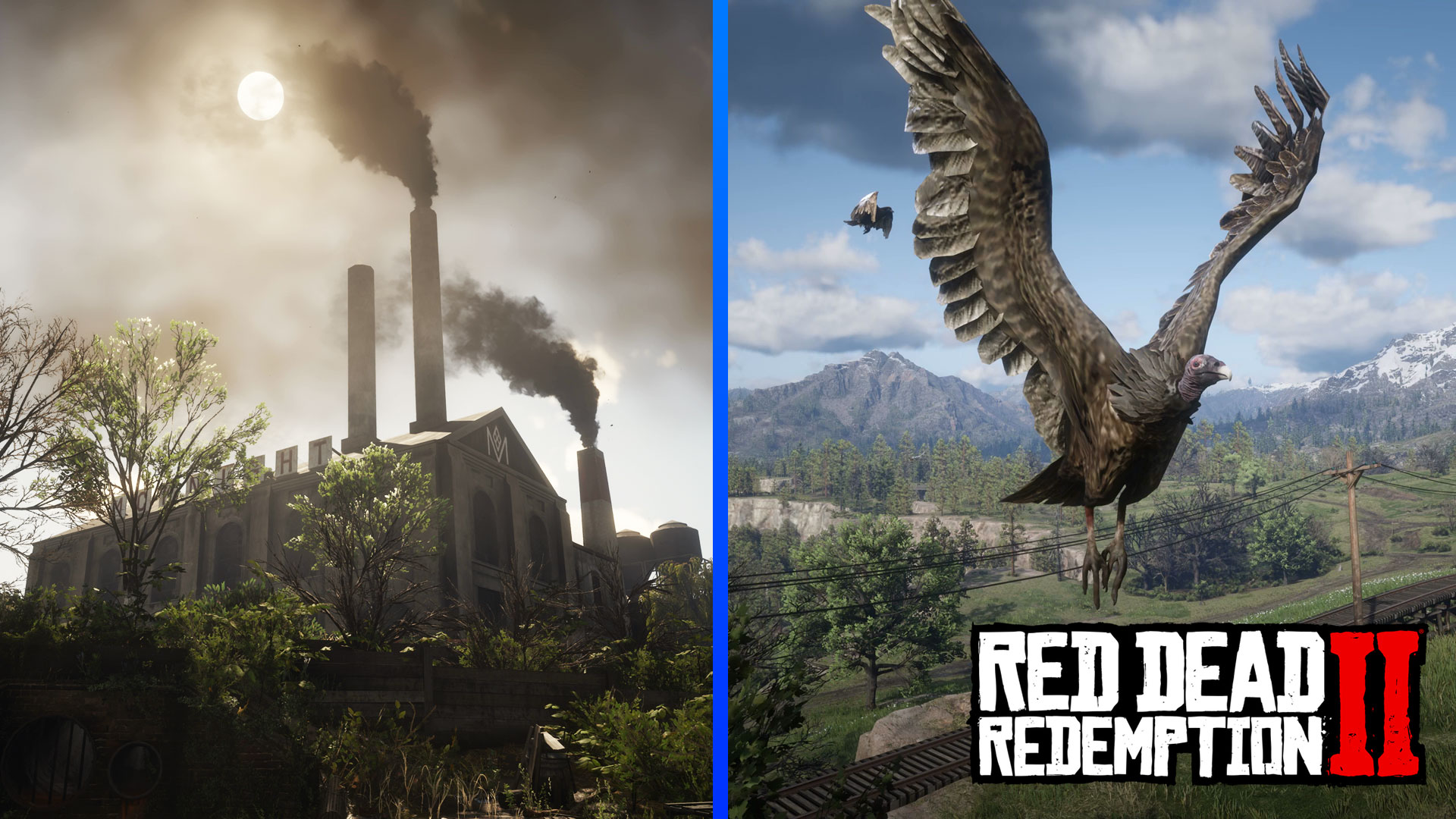 2 thoughts on “Outriders Legendary Armors Sets & How To Get Them”