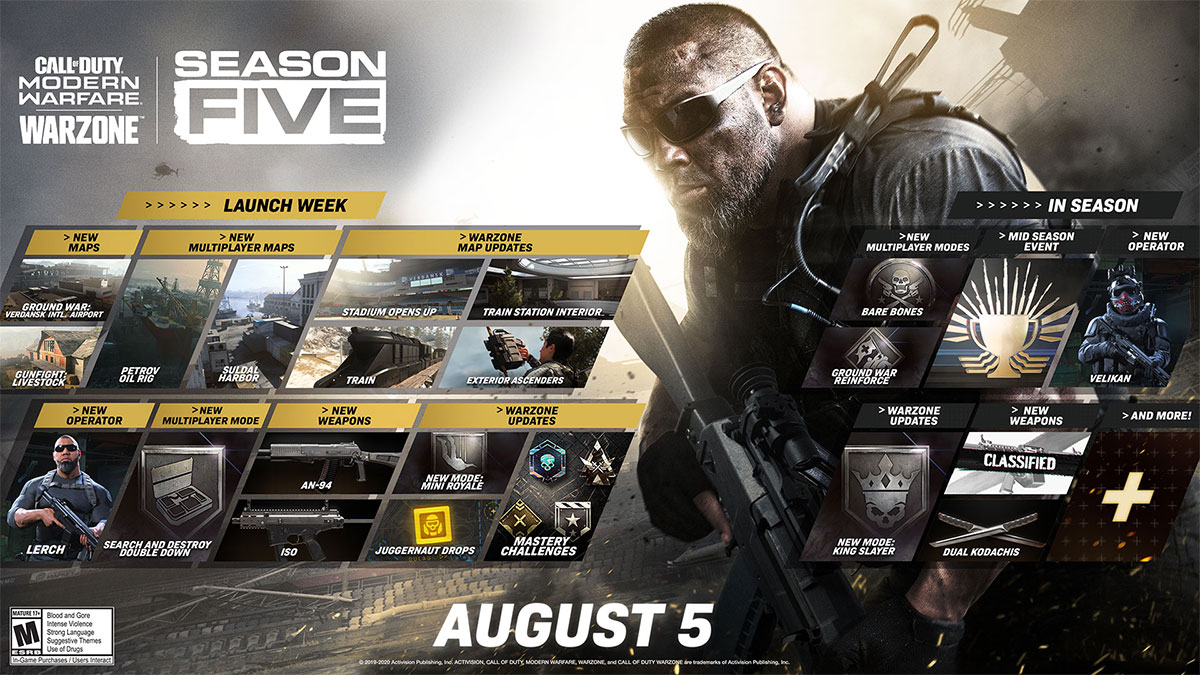 Modern Warfare Warzone Season 5 launches in less than 24 hours and the roadmap has been revealed going over all of the new content you can expect to see drop in the next 24 hours and what to expect in the next 8 weeks of the season. Im going over everything you can see in the roadmap on screen now including what’s new in warzone, multiplayer and the Battlepass.

#1 The Stadium Is Now Open

As you might have gathered by now, the Acropolis National Arena (AKA Verdansk Stadium) is receiving a multitude of new visitors now that the Shadow Company announced their presence in an explosive, roof-based insertion.  The stadium comes complete with a pitch surrounded by rows of seating, an additional underground parking structure, a concession stand lobby as well as other multiple interior concourses and field access.

The Stadium isn’t the only large-scale location getting interior access; the ornate and imposing Verdansk Train Station is also open for Operators. The station buildings feature a number of inside locations to explore; all linked to the main ticket hall and platforms. This significantly changes the overall look, feel, and tactical outlook in and around this area of the Warzone map and you got a glimpse of both of those areas in the latest trailer.

#3 Freight Train is being added

A hulking freight train is on a path of destruction, and it’s up to you and your fellow Operators to use this locomotive behemoth to your tactical advantage! The train rolls through one of the main arterial railroad tracks that circumnavigates the southwestern part of Verdansk in a large loop. It can be a source of protection, an epicentre of firefights, and even offers some exceptional takedown potential if your team claims the train for themselves and guards it with additional vehicles and heavy weaponry.

#4 Zip Lines Have Been Added

During past navigations through multi-floored building interiors (usually located in downtown Tavorsk District), you may have clamped onto a vertical zip line inside an elevator shaft to gain quicker access to the top of the structure. Now you can expect additional and strategically positioned Exterior Ascenders dotted throughout Verdansk. These will primarily be attached to the exterior of taller buildings, enabling you to gain a tactical and height advantage from a different angle, and with more haste than ever before.

This condenses the craziest parts of the main Battle Royale mode into faster-paced chunks of chaotic and almost constant combat. Mini Royale lowers the number of Operators sent into Verdansk but quickens the BR experience: Only the first and last five minutes of a normal BR game exist meaning rapid deployment, constant movement, and high-kill strategies are set to yield victories that are both short and sweet.

The weaponry you discover lying on the ground or in Supply Crates has been meticulously updated to potentially provide new pre-Loadout Drop weapon tactics for your squad. Expect eight Common, 13 Uncommon, 15 Rare, 19 Epic, and 25 Legendary variants to find throughout Verdansk.

A precision crafted 9mm sub machine gun with a rapid rate of fire. Lightweight, reliable and compact, this is designed to control the battlefield at close ranges.

A cutting edge 5.45x39mm Russian assault rifle with a unique hyperburst feature: The initial shot of a full-auto volley is followed up by an instantaneous second round before significant recoil is felt. This creates a tightly grouped cluster of shots with increased damage potential. The mechanism is fed by a canted magazine and a reciprocating receiver helps control the recoil.

#3 There will be 4 battle pass instant unlocks

And there will also be more things throughout the season in the store including new operators Velikan and morte and a new weapon dual kadachis.

A rural compound set around a central barn structure, Operators can use hay bales and agricultural equipment scattered around the map as cover. A deceptively simple layout, you’ll discover a honeycomb of flank routes that take you in and around the barn, designed primarily for quick close-quarter combat.

Recently abandoned due to ongoing hostilities between Coalition and Allegiance forces, the rig is surrounded by deep murky water, cargo ships, a docked submarine, other oil rigs, and distant glaciers.

Set in a Middle Eastern harbor, this medium-sized 6v6 Multiplayer map has Operators weaving through a variety of dockside structures and scenery, including shipping areas, fish markets, and weather-beaten administrative buildings. This harbor is located within a large port city that boasts a medieval castle perched on a distant bluff, but there’s little time for sightseeing.

For those favoring large-scale combat, prepare to see Verdansk International Airport in a whole new light. Previously only accepting arrivals in Warzone, this Ground War map takes place in and around the airport. The zone encompasses the airport interior, parking garage, adjacent apartment complex and subway entrance, as well as the hangars along the eastern edge of the map.

#1 Bare Bones:  A rotation of TDM, Domination, HQ, Hardpoint, and Kill Confirmed with the same rulesets as before, albeit with one important distinction: There are no Killstreaks, no Field Upgrades, and no perks.

#2 Search and Destroy Double Down: This variant game mode features elements from the classic Search and Destroy; where one team must plant a demolition charge on an enemy weapons cache. Except this time the stakes are higher as the scale is bigger; this is a 12v12, not the usual 6v6. Expect tactics and chaos!

Xbox One: 49.8 GB youll have to wait until the updates out 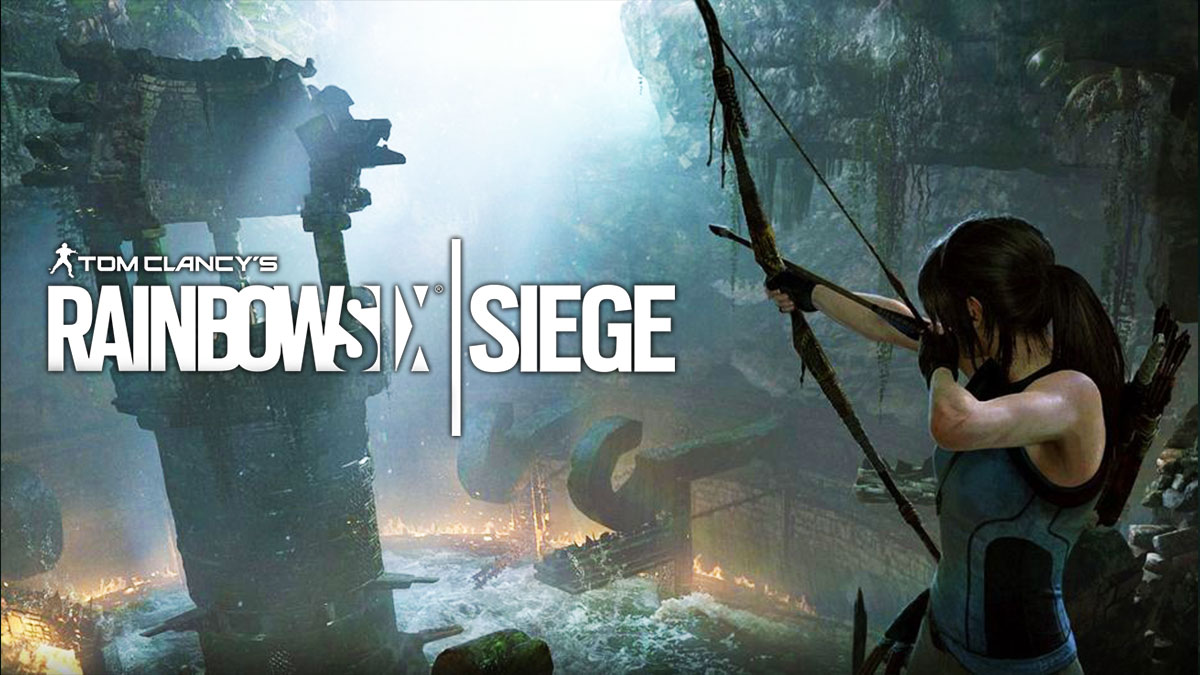 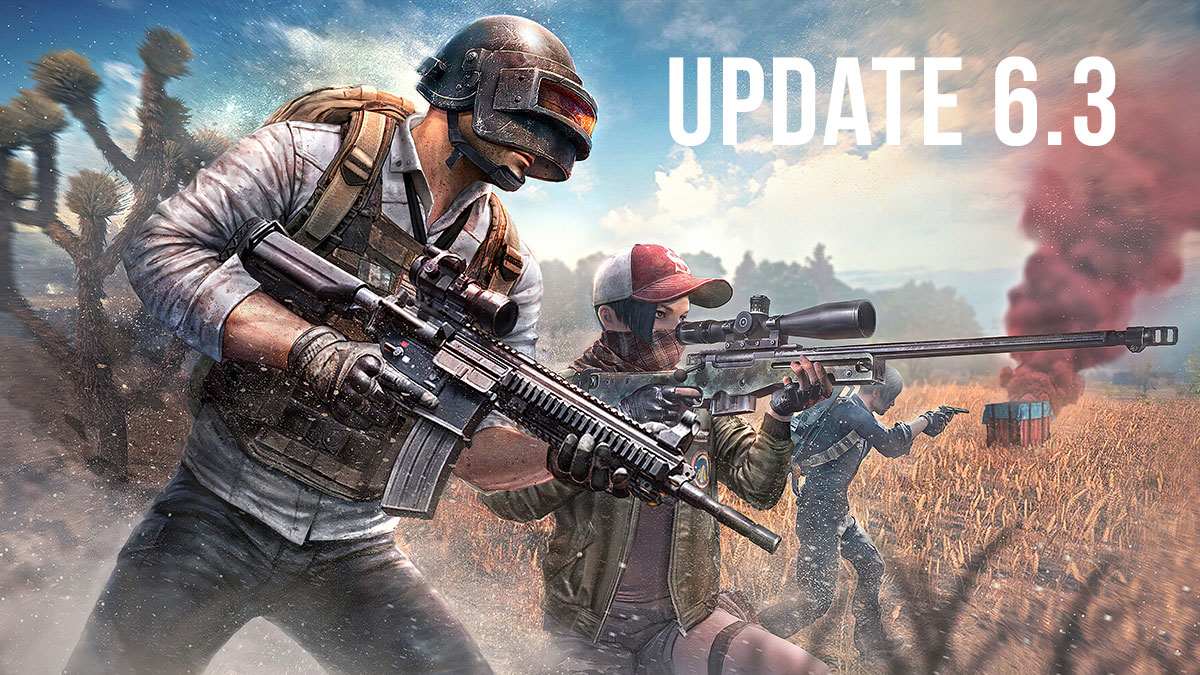 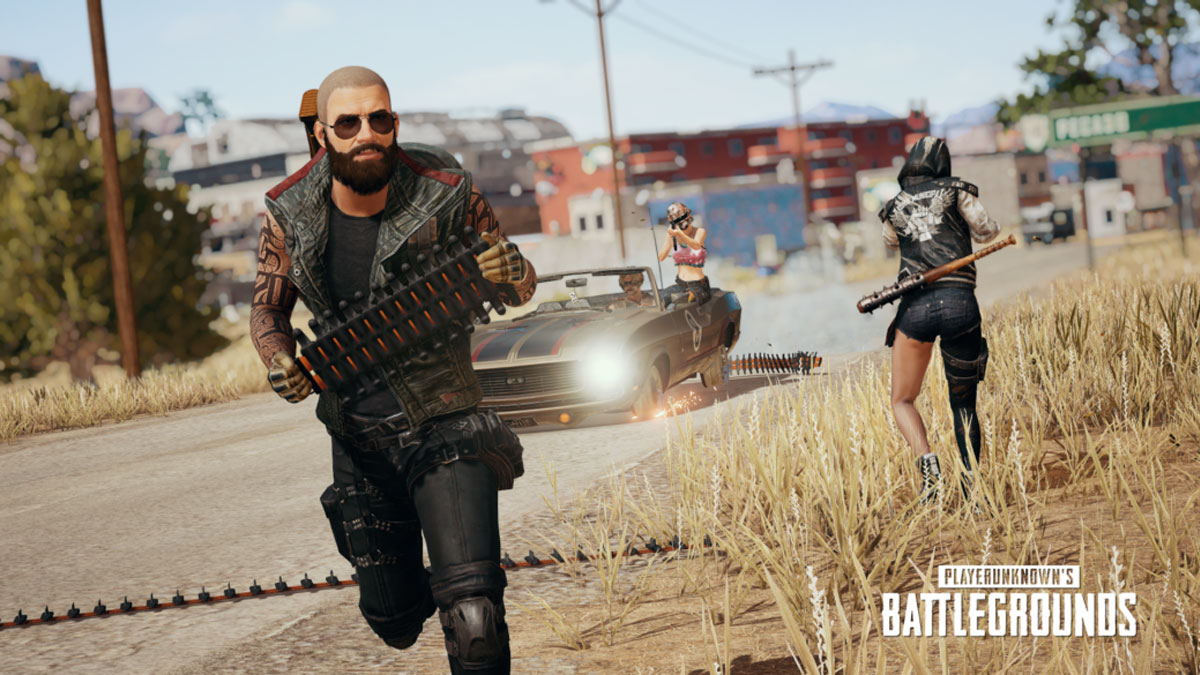