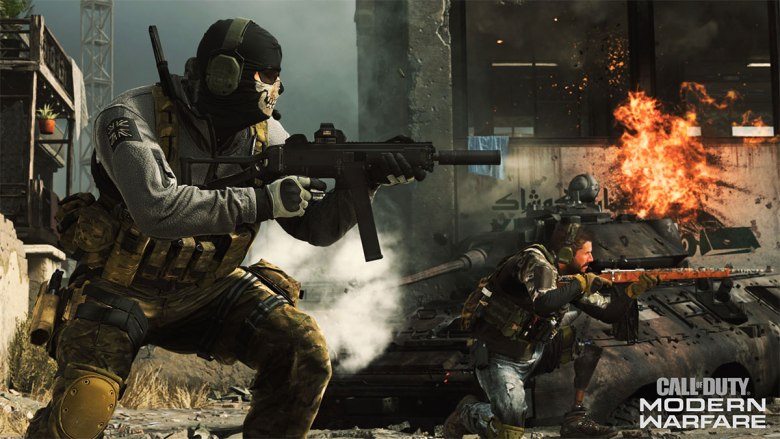 Modern Warfare and Warzone Season 3 Update Patch Notes are out now on all platforms. That includes lots of bug fixes and improvements along with all of the new season 3 content.

The patch notes are mostly fixes to warzone but include weapon changes and some audio improvements. Here are the full patch notes.