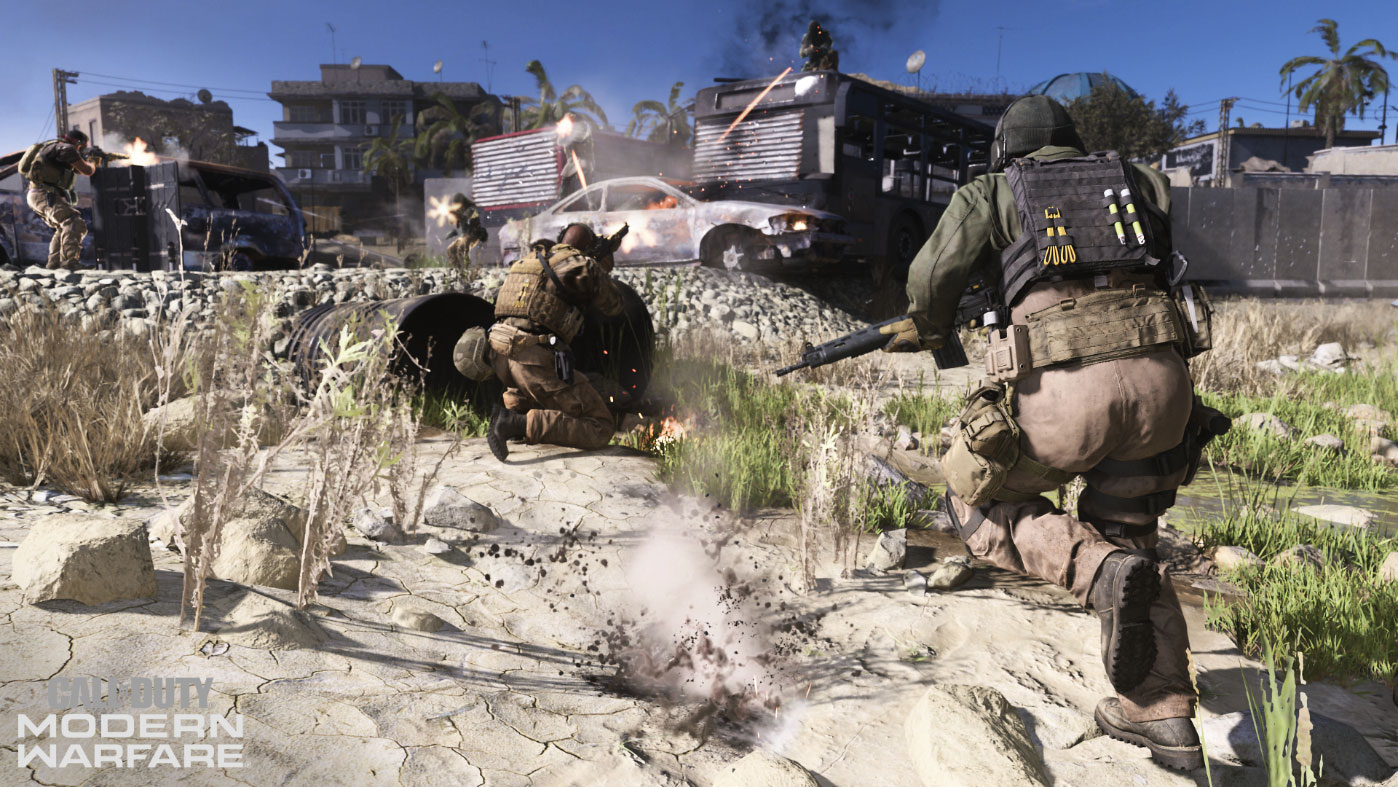 The modern warfare 2v2 Alpha is out right now on PlayStation 4, get a sneak peek at the all-new four-player game mode coming to Call of Duty: Modern Warfare when the game launches on October 25th.

The lone mode you’ll be playing in the 2v2 Alpha is – from its namesake – a four-player, two-versus-two Multiplayer match.

The object of this game is to eliminate the opposing duo, with every player getting the same loadout that changes every two rounds along with where each team spawns.

If neither team is defeated at the end of the time limit, a flag spawns and a 10-second overtime begins. The team that captures this flag – which takes three seconds to capture – or the team to wipe out their opposition wins the round.

Should the round end with neither team eliminated nor the flag captured, the duo that has the highest combined health wins, with the round ending in a draw in the rare case that both teams end with the exact same health.

The first team to win six rounds takes the match!

Be sure to continue to play the 2v2 Alpha throughout the weekend, as new weapon sets, maps, and the Gunfight: OSP (On Site Procurement) mode are planned to be added into rotation.

The five maps for fighting, including two that are available exclusively in the 2v2 Alpha and never publicly seen before, are smaller than the maps for Call of Duty’s traditional 6v6 Multiplayer fare.

Despite their size, these five locales still have an array of beauty, detail and, most importantly for those wanting to win the fight, tactical structure. These maps’ layouts create a variety of engagement opportunities, are custom fit for the frenetic pace and random loadouts that the 2v2 Alpha provides.

Here are some descriptive overviews of each map, some of which will be accessible in the map rotation as the 2V2 Alpha weekend continues:

A London shipyard with vessels travelling along the river behind one team’s infil point, with the other team spawning in street-side due west. Buildings 51 – the Foreman’s office – and 52 – the crew’s quarters – are two-story brick structures that define the map’s north and south, with a bridge connecting the two over a concrete walkway. The walkway under the bridge’s center – which also sits over a concrete waterway running east to west – serves as the overtime flag’s location.

A roughly-symmetrical training range warehouse with each player starting behind an L-shaped defensive structure made from sections of wood subfloor. Along the perimeter are two connected metal shipping containers (with “Shoot House” sprayed on each one), offering protection, but no clear line of sight. The center of the map is a half-constructed plywood stage with stairs at each end, crates to climb, and a concrete base with three small tunnels to traverse. The flag spawns in the center tunnel.

A woodland training range with working metal targets beyond the perimeter, and a small grassy area from the infil point. The eastern infil point is a firing range, while the western infil point is a bunker entrance. Each perimeter area leads to a rocky outcrop and a rusting vehicle to navigate or hide behind, and a raised, tarp-draped command post on the southern side. A stream bisects the map, running southwest to northeast, with an open red container where the flag appears.

A live firing range that is true to its name through its style. Containers, tire stacks, concrete slabs and wooden structures act as cover between the two squads that infil on opposite sides east and west. The overtime flag appears near the map’s southern portion, smack in the middle of two containers, dueling small towers and the central concrete-reinforced wood wall.

A desert training range, with both teams starting on a raised balcony (one with an overhang), each with two ramps; one at either perimeter edge. The side paths each have sand-filled buttress crates and tire stacks, and both widen slightly in the middle. The center of Stack is a raised platform, with plywood stairs (one at each corner), and an open container where the flag spawns.

There’s a reason this is called a 2v2 Alpha; though we don’t anticipate many issues with the pre-release build, if you experience problems playing, or require other technical information, head over to Activision’s Support Page and get your questions answered. 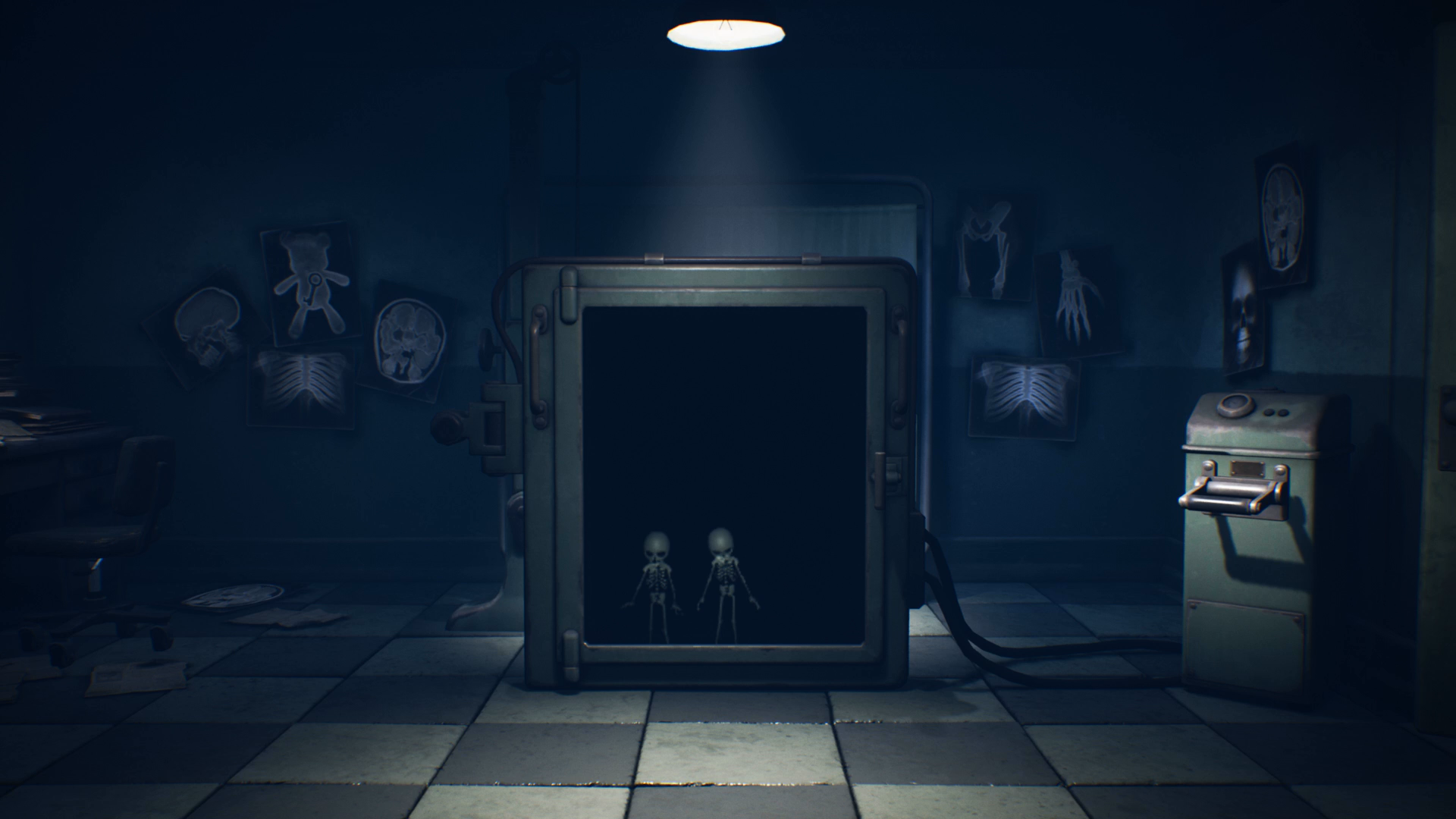 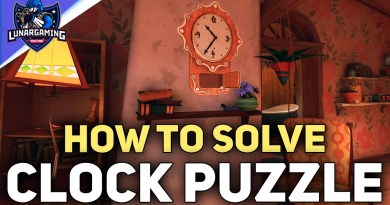 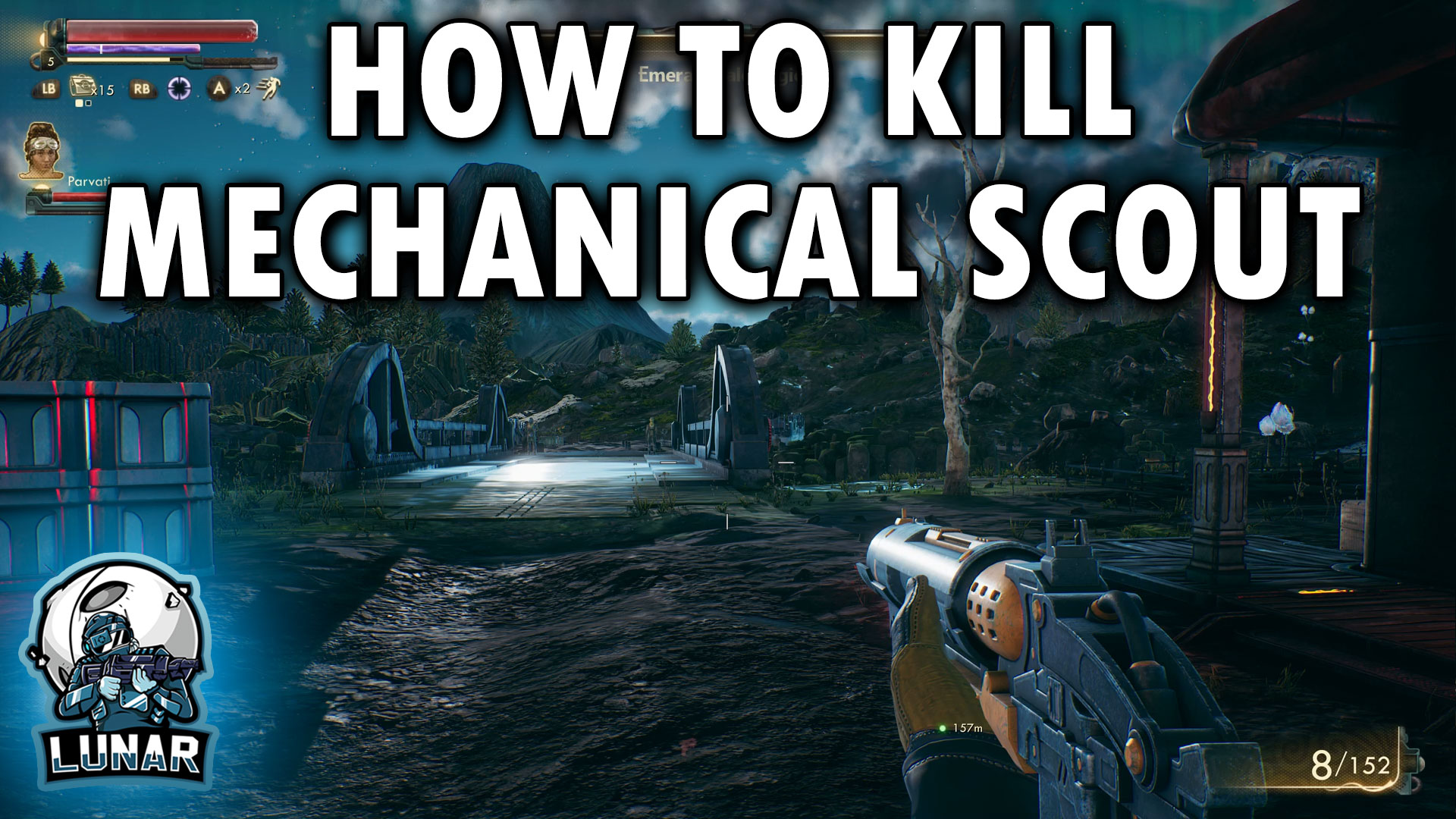 How To Deal With The Mechanical Scout: Die Robot – The Outer Worlds