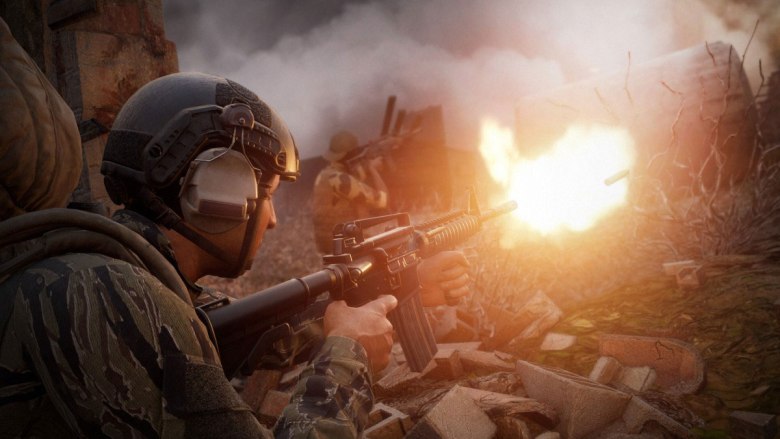 The Insurgency Sandstorm Xbox Release Date has been revealed in a new trailer at PAX East.  The game was originally meant to have a spring release on console, however its now coming later in the year.

Insurgency Sandstorm on PS4 and Xbox One will launch on August 25th if development goes according to plan.  The game will include all the features of the current PC version including all maps and weapons, although mod support is unlikely. 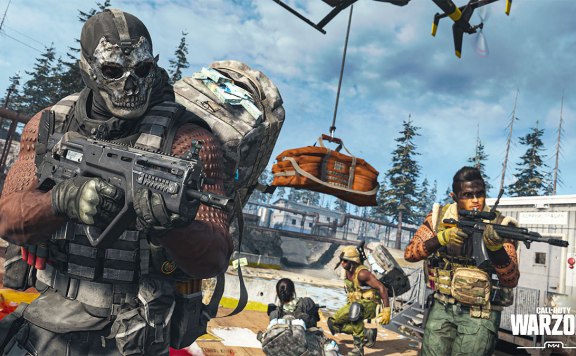 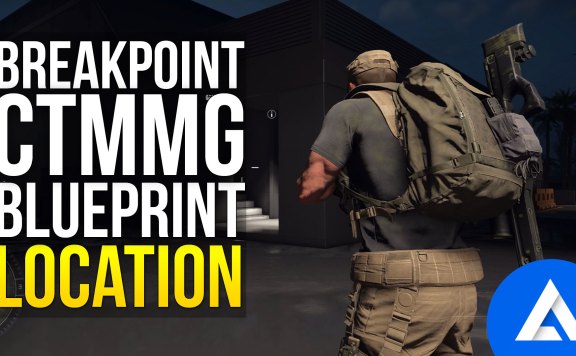 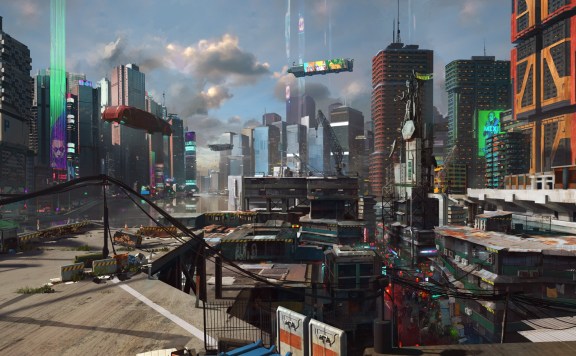 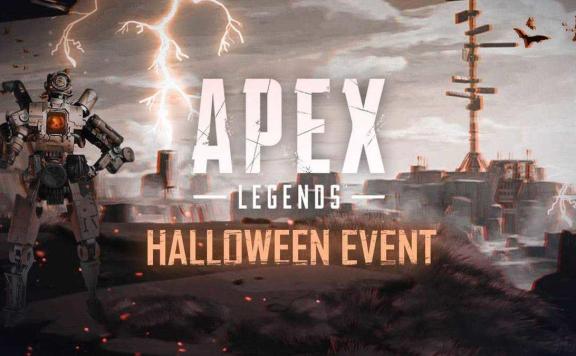 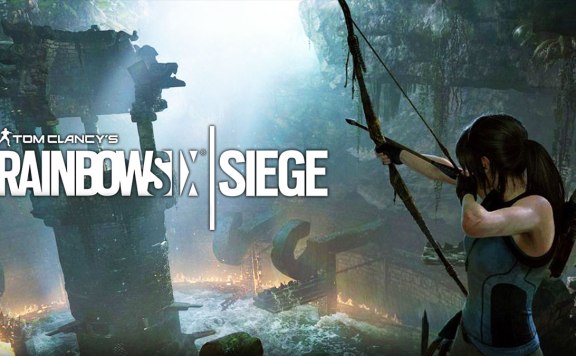 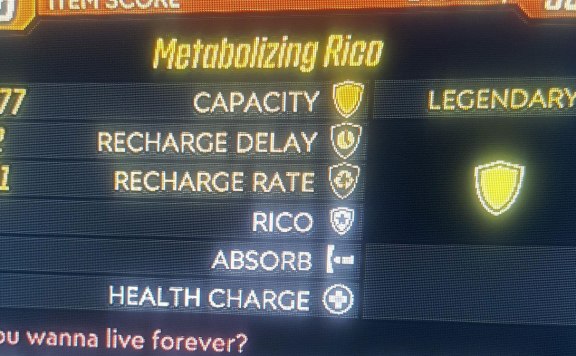 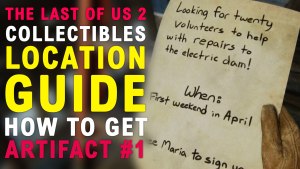 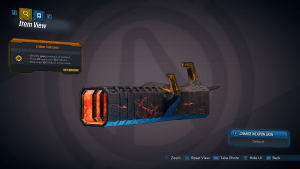 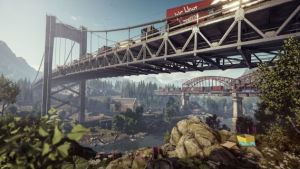 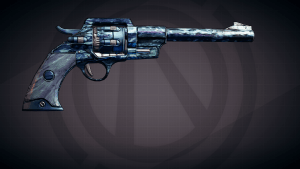 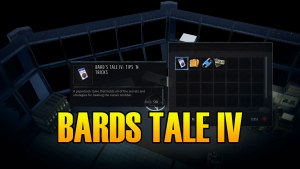