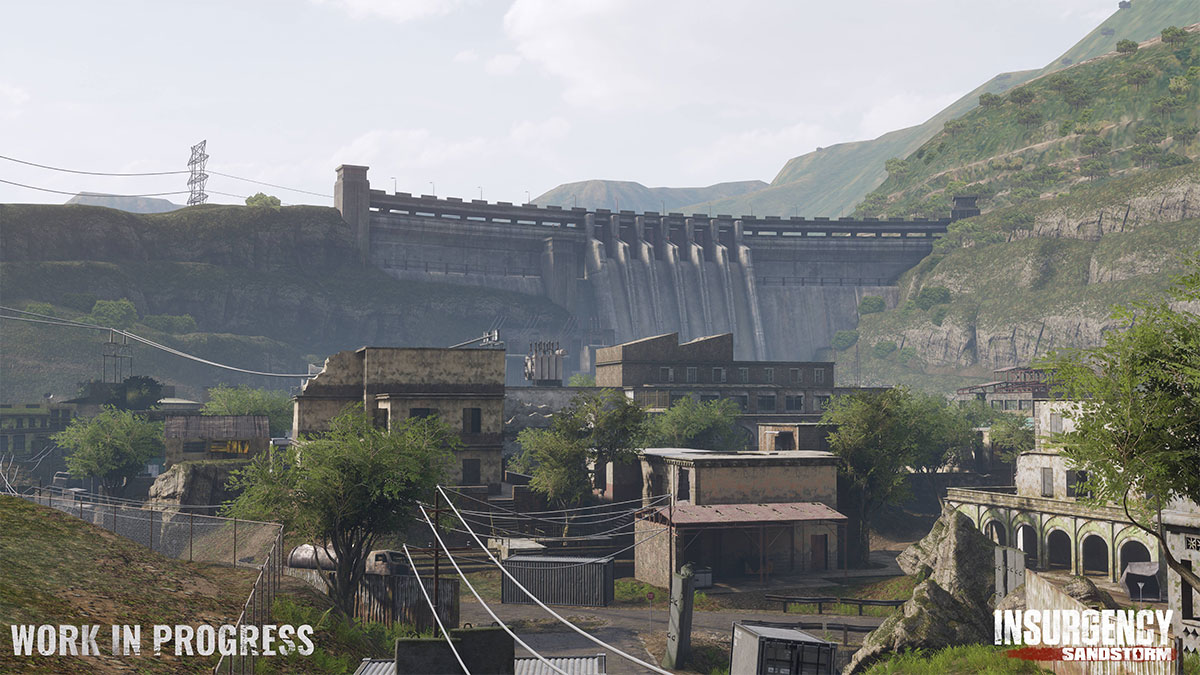 The latest Insurgency Sandstorm February Update gives new details on the progress of the console version of the game.   Insurgency Sandstorm is due to release on Xbox and PS4 in the spring but development problems with porting the game over from PC might delay the games release.

Update on the Console Porting Progress

I know many of you have been waiting to hear more about a set release date for the console build. Unfortunately, I don’t have an exact date (yet), but we are rapidly closing in on defining that date, as well as for announcing a date for when we will start accepting pre-orders for the console.

Given that this is our studio’s first attempt at moving to consoles ever, we are also learning a tremendous amount about the number of challenges associated with a multi-platform release!

Our porting partner has gotten the game running on both Playstation and Xbox, but there is still a lot of work to do. There have been significant obstacles to overcome during this process; most notably, getting the game in a place to where it can even run within the memory constraints of console hardware. 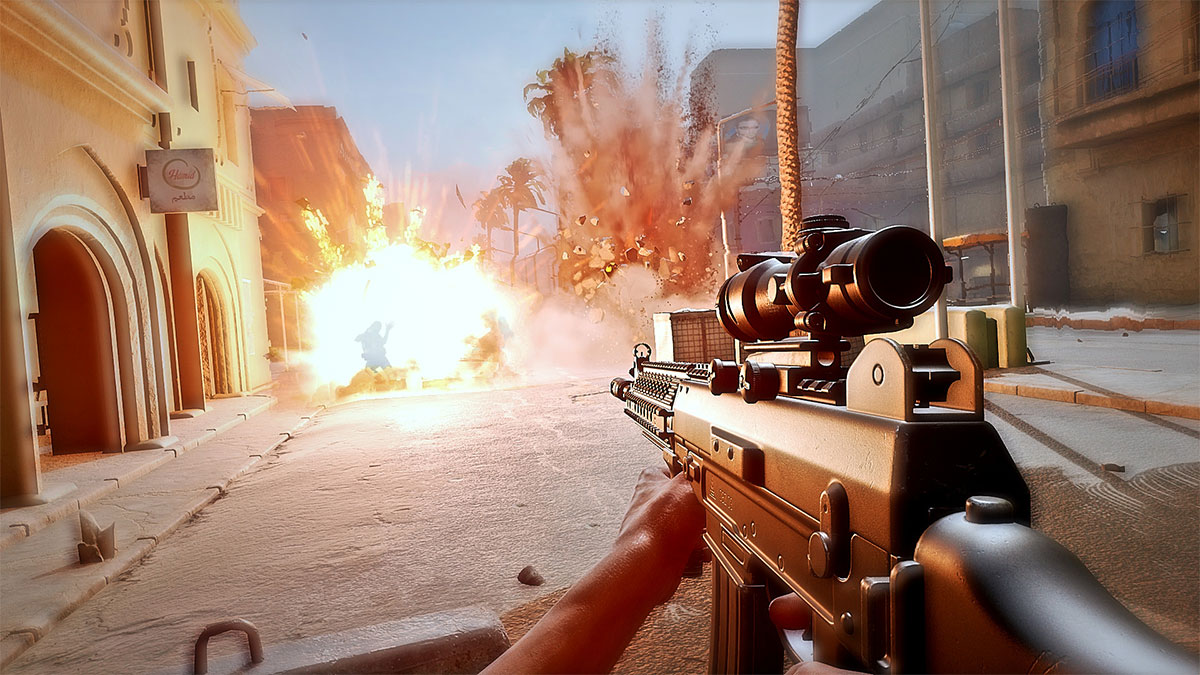 Before we even began the porting process, we knew this would be the most challenging aspect of this initiative, and we weren’t wrong. As it stands, the console port has made substantial progress, but we’re not quite ready to reveal it to the public until it is in a state that is representative of the quality level we expect.

As we continue to optimize, refine, and tune the game for the console, we’ll provide more details about our first scheduled closed beta test, pre-orders, and our finalized launch date.

We’re still working with our publisher and the first party platform holders to identify exactly what we need to have in place to conduct a successful and meaningful test on consoles, but rest assured, as soon as we’re ready, we’ll announce it to the world!

Originally, we had planned to release a console-exclusive map for a limited time period. The map in question, “Power Plant”, would be released with a 2-week exclusivity window for consoles, and would then be released on PC a bit later. We thought this would be a great way of generating some excitement, hype, and a degree of ownership amongst console players, and would grant them temporary access to a map that they’d have the chance to experience slightly earlier than our PC community.

However, after consulting with our porting and publishing partners, they suggested that we not proceed in this direction. As such, we’ve been working on a perfectly new, functional, ready-to-go map. Instead, we’ve opted to release this map in our Spring update. We’ll continue testing it over the next few weeks to have it in a better state before deployment. We hope you’ll like it; it takes place in a unique setting that you haven’t seen before yet in Sandstorm.

The next details for the game will arrive at the end of February during PAX east where a new trailer or gameplay is likely to be seen. 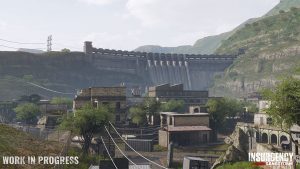 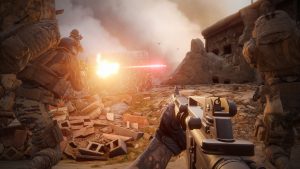 Insurgency Sandstorm has a confirmed release window for… 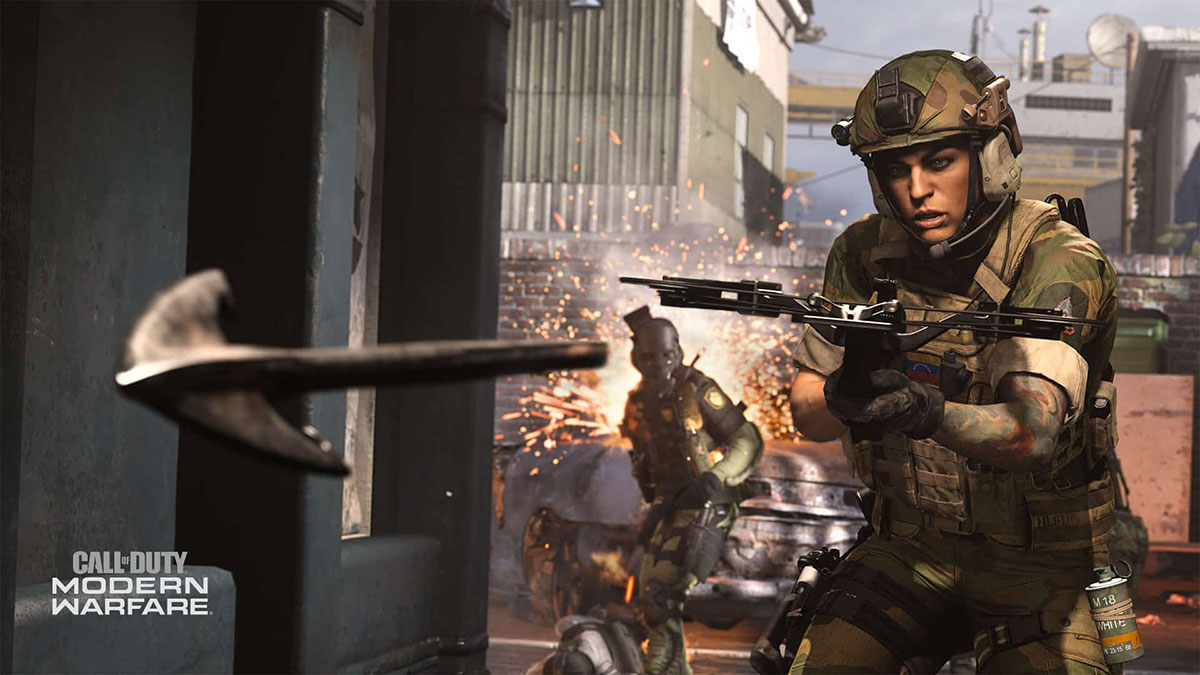 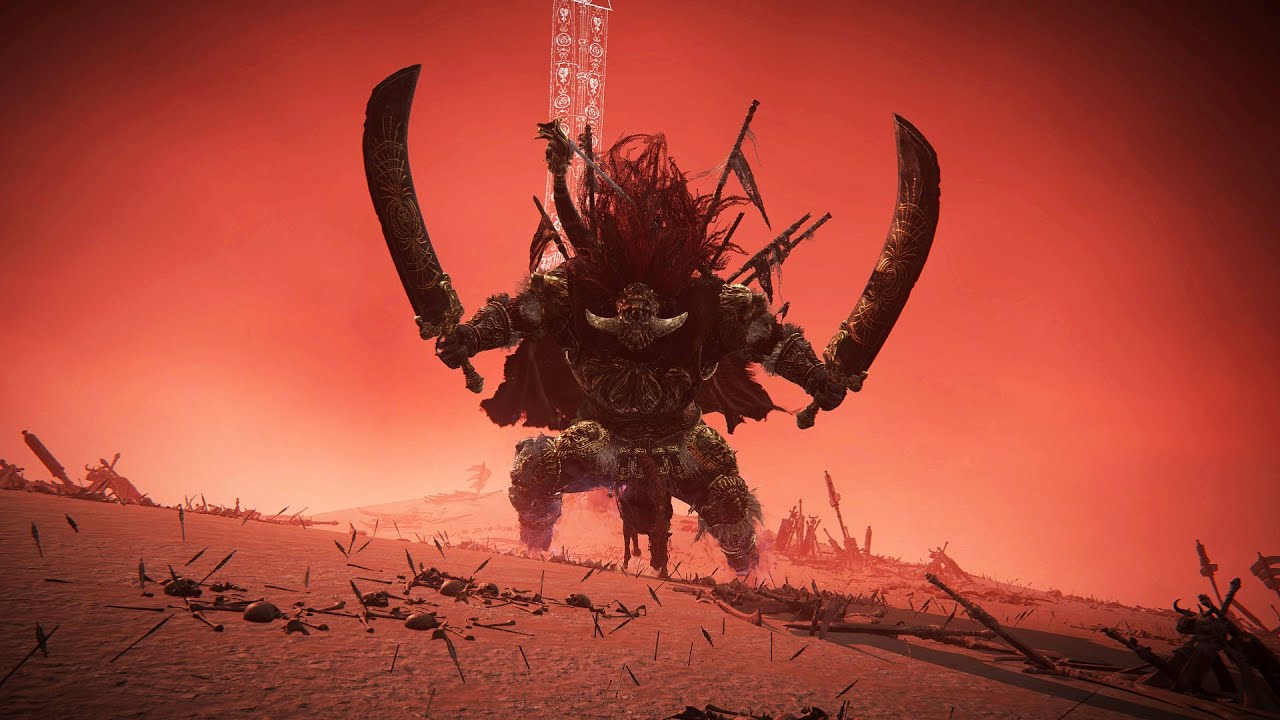 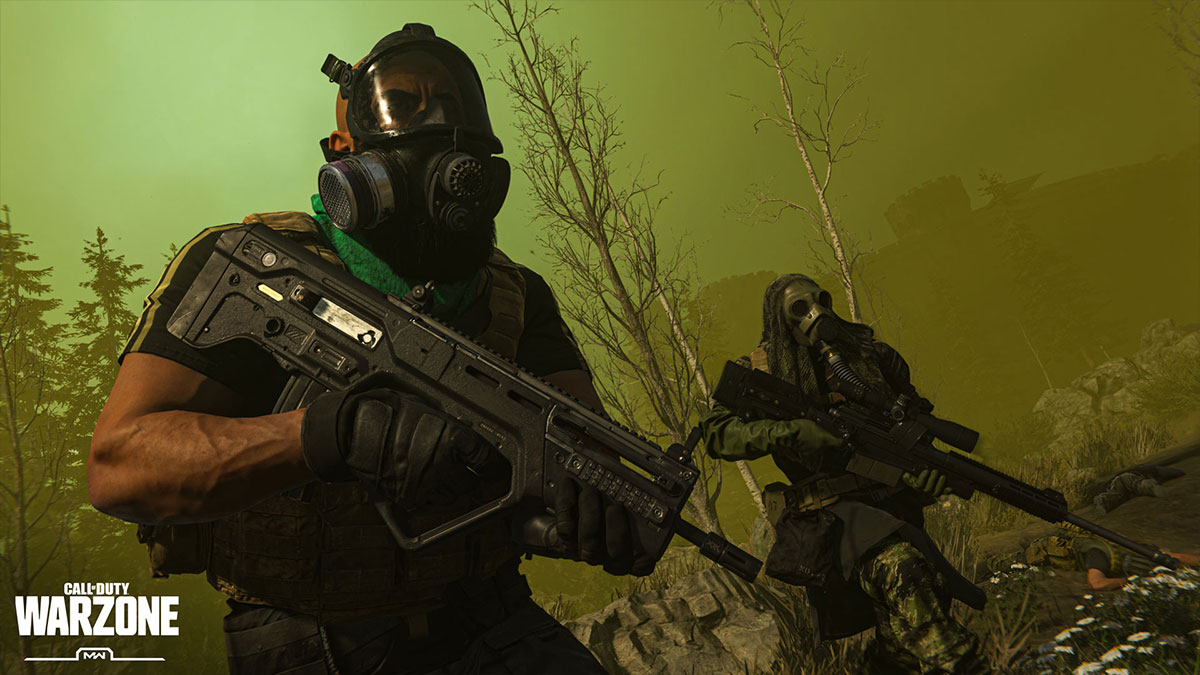