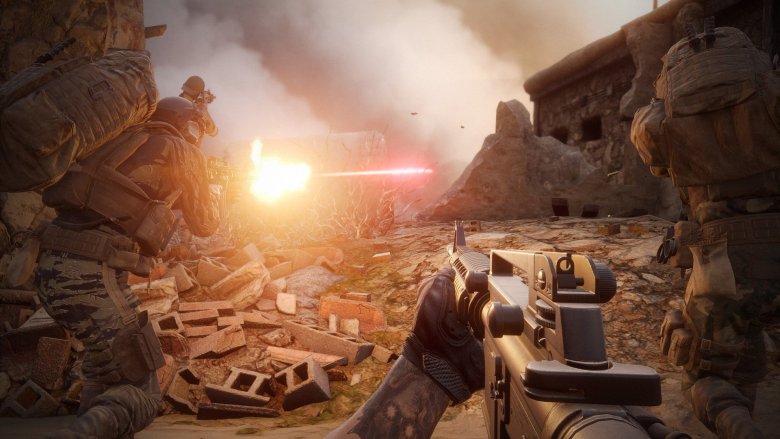 Insurgency Sandstorm has a confirmed release window for its Xbox and PS4 versions. The official dates are spring 2020.

In a recent post, the insurgency devs talked about the state of the game and the console version.

As I mentioned in my original SoP post, the console version is coming. At the time of my previous post, I wasn’t comfortable releasing the details related to our console release. Now, I have all my ducks in order, and I’m ready to present the news to the community.

Insurgency: Sandstorm will officially be coming to consoles in the Spring of 2020.

After evaluating the scope of concerns regarding optimizations, back in July, we began a dialogue internally and with our publisher, Focus Home Interactive (FHI), about how to best proceed forward with releasing on console. Given the studio’s history, we didn’t have a lot of pre-existing experience internally relating to console porting, optimization, navigating console TRC (Technical Requirement Checklists), etc.

Our CEO, Jeremy Blum, began exploring co-development partnerships earlier in the summer with FHI. The hope was that we could work alongside some talented developers who could help us navigate these challenges and the process itself, while simultaneously freeing up some bandwidth internally to continue generating new content + optimizing the game further for our PC audience. Effectively, by finding a partner to assist with console development, we can substantially expedite our own efforts at optimization while also getting some fresh eyes/additional perspective on recommended adjustments and changes.

We recently finalized our agreement with a console co-development partner. We’ve chosen to move forward with Black Tower Studios, and we are super excited to announce the partnership! We’re also pretty excited to announce a few select things regarding the console release. We’ll be releasing a time-sensitive, console-exclusive map for approximately 2 weeks when we launch. After 2 weeks, we’ll release this map on PC as well, but we thought this would be a fun way to give console players something to “own” and get excited about when paired with the release. We will reveal more information about this map in the near future 🙂 Furthermore, as we close in on the release date, we’ll be doing all sorts of contests and giveaways within our community, ranging from things like an Insurgency Console, signed copies of the game, and merchandise! We’re hopeful that the community is as excited as we are to finally be able to talk about this. I fully anticipate a load of questions, and I’ll be fielding those questions on this topic specifically.

How do these decisions impact the future?

The short answer? In the best way possible! As we make a huge push towards optimization, some of our creative content has been pushed back and delayed to be released later down the road. As a result, we’ll be steadily releasing all sorts of new content to the community, and in a better state, that should keep everyone excited. If you look at how much content we’ve released since the game first launched, we hope it will become clear that we stand by our titles beyond a release date. For example, we’ve introduced over half a dozen new weapons, 3 maps, 4 new game modes, and a large quantity of new cosmetic items and camouflages… and we have many more additions yet to come!

As we don’t believe in annualizing editions of our game from a philosophical standpoint, all the changes and adjustments we make over time are done so with the belief that we’re going to expand and improve upon our pre-existing product. We’re super committed to our players, and we want to reinforce our continuous support to our fans. As more and more production guidelines are rolled out, we should have tighter, cleaner production cycles pertaining to future sprints. 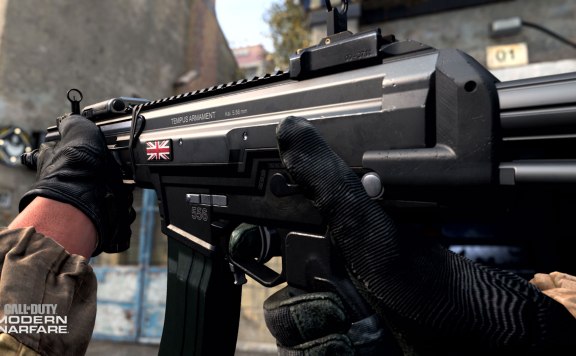 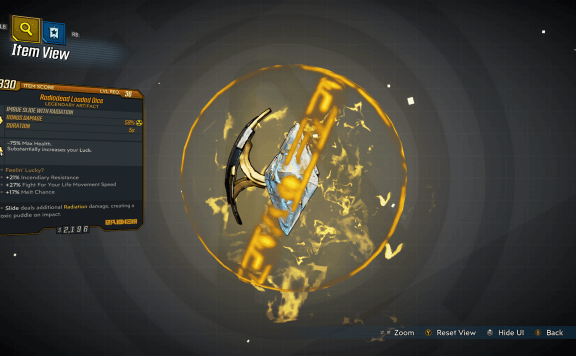 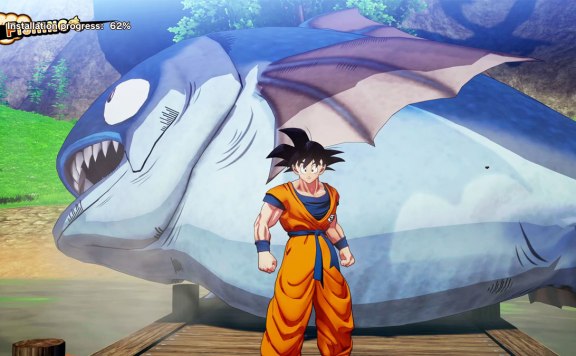 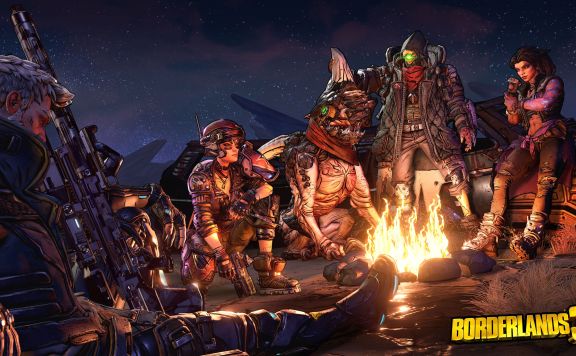 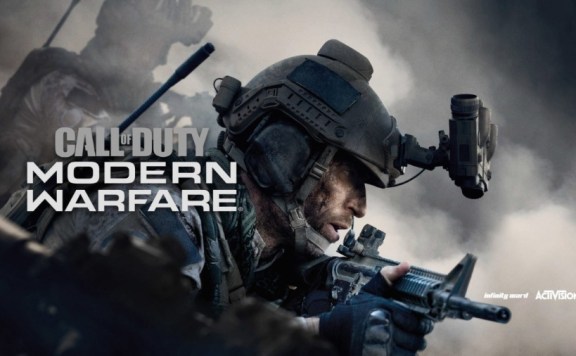 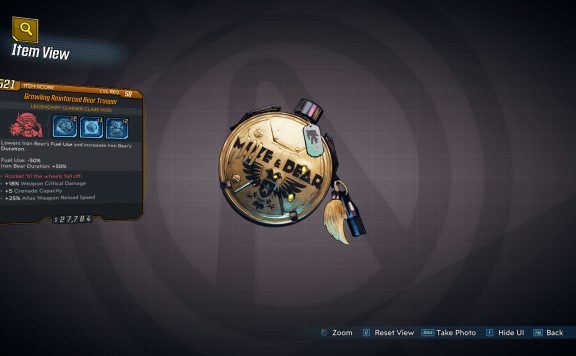