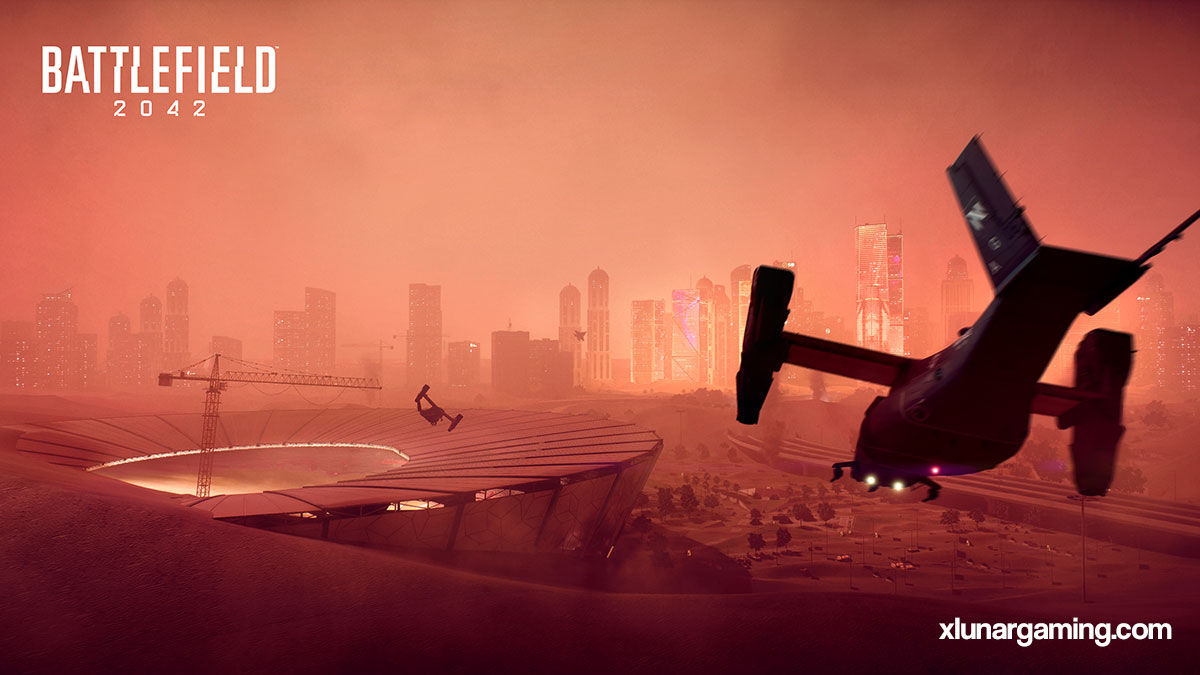 Fight in a city lost to the desertification around it. Massive dust and sand storms are constantly rolling in, blotting out the natural light, as you battle for control of a convoy trapped in the shifting sands.

It all began a year ago, surfing a darknet browser in my hometown of Doha – back when it was still inhabited by people. As a journalist I’d become keenly interested in the issue of armed No-Pats, trying to find a contact within the ranks of these stateless soldiers. Finally, at 3:28 AM, an anonymous source DM’d me, claiming to be the most wanted man alive – the commander of the largest contingent of No-Pat forces, known to the world simply as “Oz.”

I’d gotten such messages before, but it was never the real Oz. Some came from government agents waging anti-No-Pat campaigns and one guy had even accused of being Oz, hiding in plain sight. But this was different, if for no other reason than the chat ended with me needing to flee the country as the Qatari Police broke down my door for aiding a terrorist.

It would be the only time in my life I ever welcomed an approaching sandstorm.

By the ‘40’s, sand had become to Doha what water was to Venice. After years of fighting the encroaching desert, only those who couldn’t afford to leave remained under the massive LED skyline, still relentlessly promoting luxury handbags. Qatar had thrived in the 30’s, thanks to skyrocketing oil prices. The country invested heavily in combating desertification, hoping to copy Egypt’s success. For a time, it seemed we might tame nature. Then the oil ran out.

Famines, failed responses to them, and government protests all accompanied the sand monsoons. Soon there were military police everywhere, ready to arrest anyone that risked Qatar becoming the next non-patriated flash point.

My browser had the wrong search history.

The sand storm’s cover is keeping me alive. Hiding from the armored vehicles hunting me down, I begin to notice anomalies in the LED adverts. Buried within the images is the unmistakable No-Pat emblem – a flag with a slash through it.

The breadcrumbs lead me to the catacombs under the abandoned football stadium. A fiftyish military man in Bermuda shorts whose relaxed demeanor is extremely off putting, points casually with his flashlight to a tunnel entrance – guarded by a mechanical sentry system. He puts out his hand. “Pyotr Guskovsky…” he grunts. Then, in perfect Arabic: “This was a one time thing.”

As I disappear into the dark while the wind howls overhead, I wonder if I’ll ever be able to call Doha home again.

Little do I know that in less than a year later – Qatar would be a failed state, and the city of Doha, lost to sand. 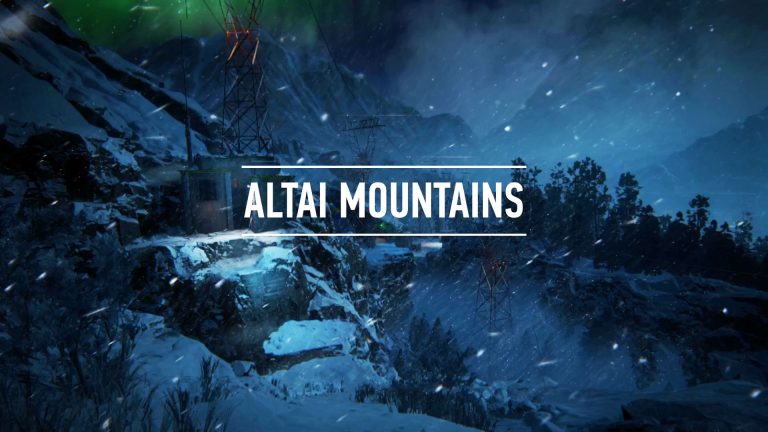 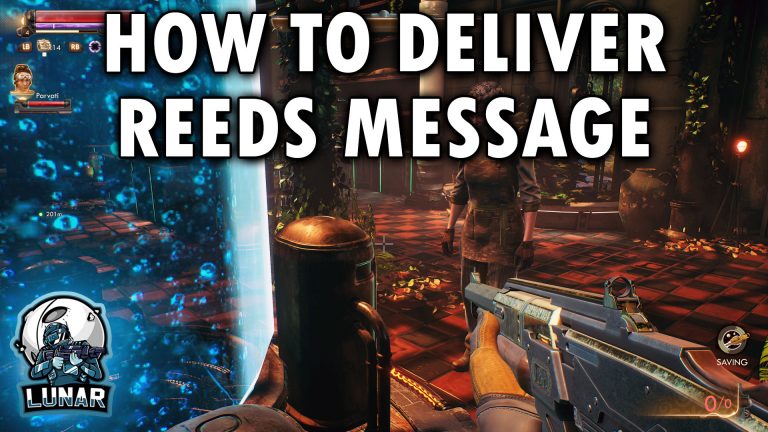 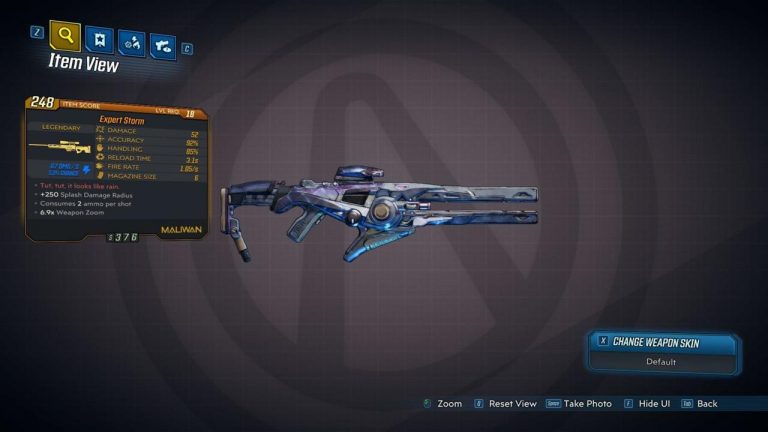 The Storm Legendary Weapon is a Maliwan Sniper Rifle with a high accuracy and handling. It can be found as a random weapon drop in game. Weapon Stats – Fixed Stats Accuracy 92% Handling 85%… 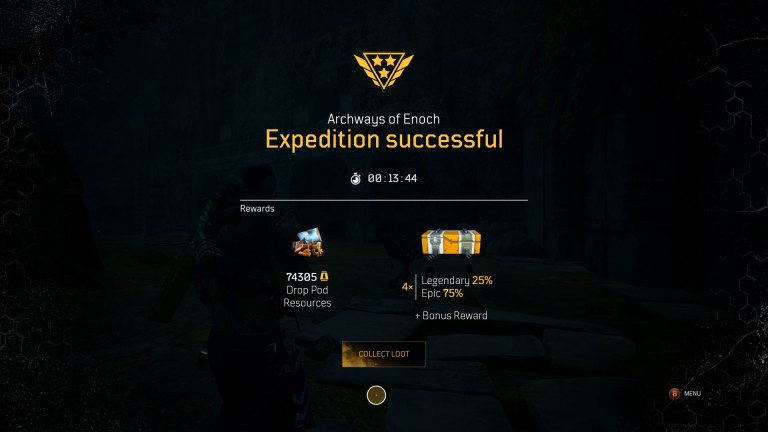 Outriders Best Technomancer Build For Expeditions Tier 15 Gold – Outriders Expeditions can be tough, especially if you want to solo them, but with the right build its a lot easier to get gold ratings… 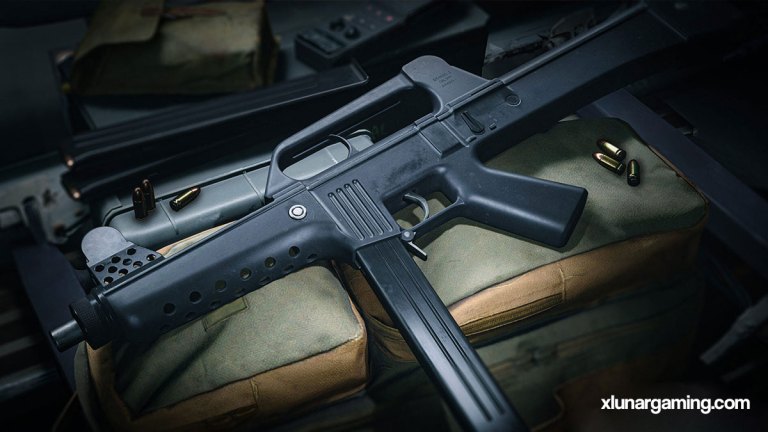 A complete weapons guide for the LAPA SMG in Call of Duty Warzone Including how to get the weapon, stats, gameplay and more. How To Get Get your hands on the prototypical LAPA through The… 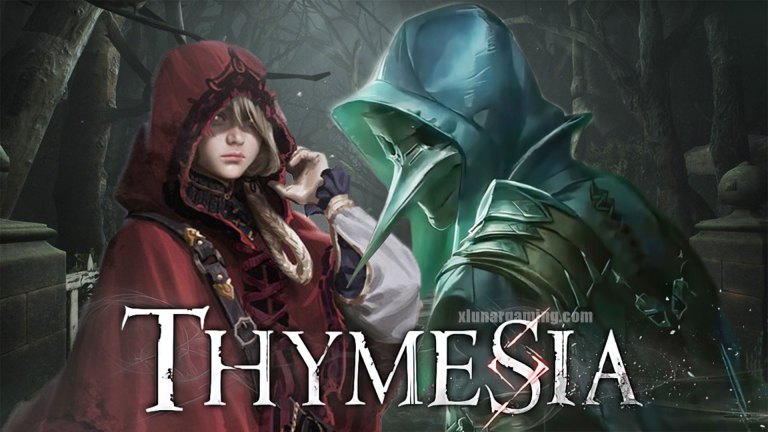 Thymesia Endings – In thymesia, their are 5 different endings to the game, but require you to have collected the appropriate lore piece first and then choose the right core combination at the end after…