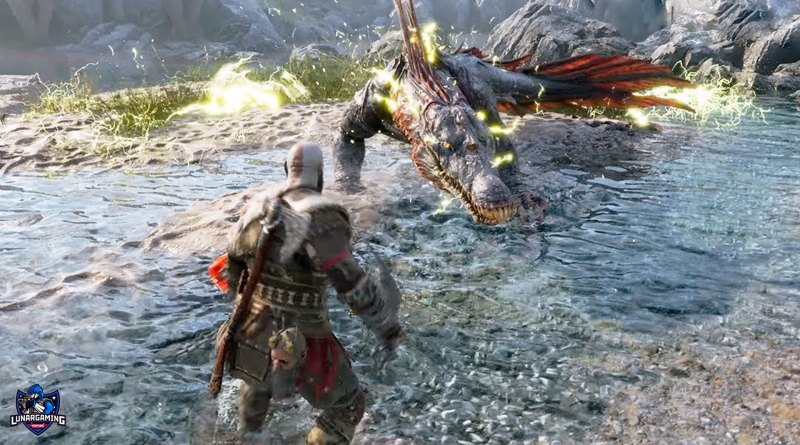 All God of War Ragnarok Tips and Tricks – A list of all the tips and tricks we have gathered to help you out during the game, whether that be starting out tips, tips for combat, upgrades, enchantments, exploration or helping you gather hacksilver.

IMPORTANT – ALL TIPS ARE GENERAL TIPS BASED ON GOD OF WAR 2018 AND OTHER GOD OF WAR GAMES. THE LIST WILL BE UPDATED AFTER THE GAME RELEASES TO INCLUDE GOD OF WAR RAGNAROK SPECIFIC TIPS.

God of War’s world has plenty to offer, including some incredibly helpful items tucked away in secret places. Use these tips to make sure you’re making the most of your journey.

God of War Ragnarok Bosses: How To Defeat All Bosses

God of War Ragnarok Tips: All Tips and Tricks

God of War Ragnarok Maps: All Regions and Realms

God of War Ragnarok Weapons: How To Get All Weapons

God of War Ragnarok Armors: How To Get All Armor Sets 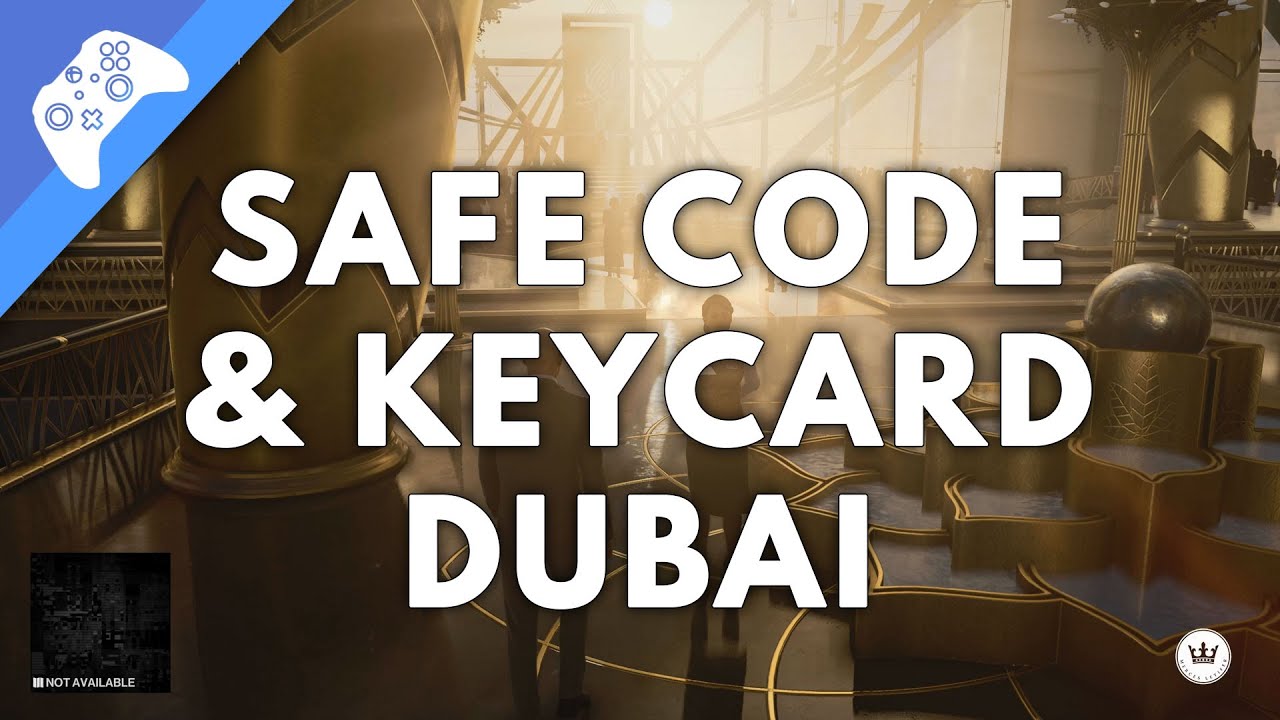 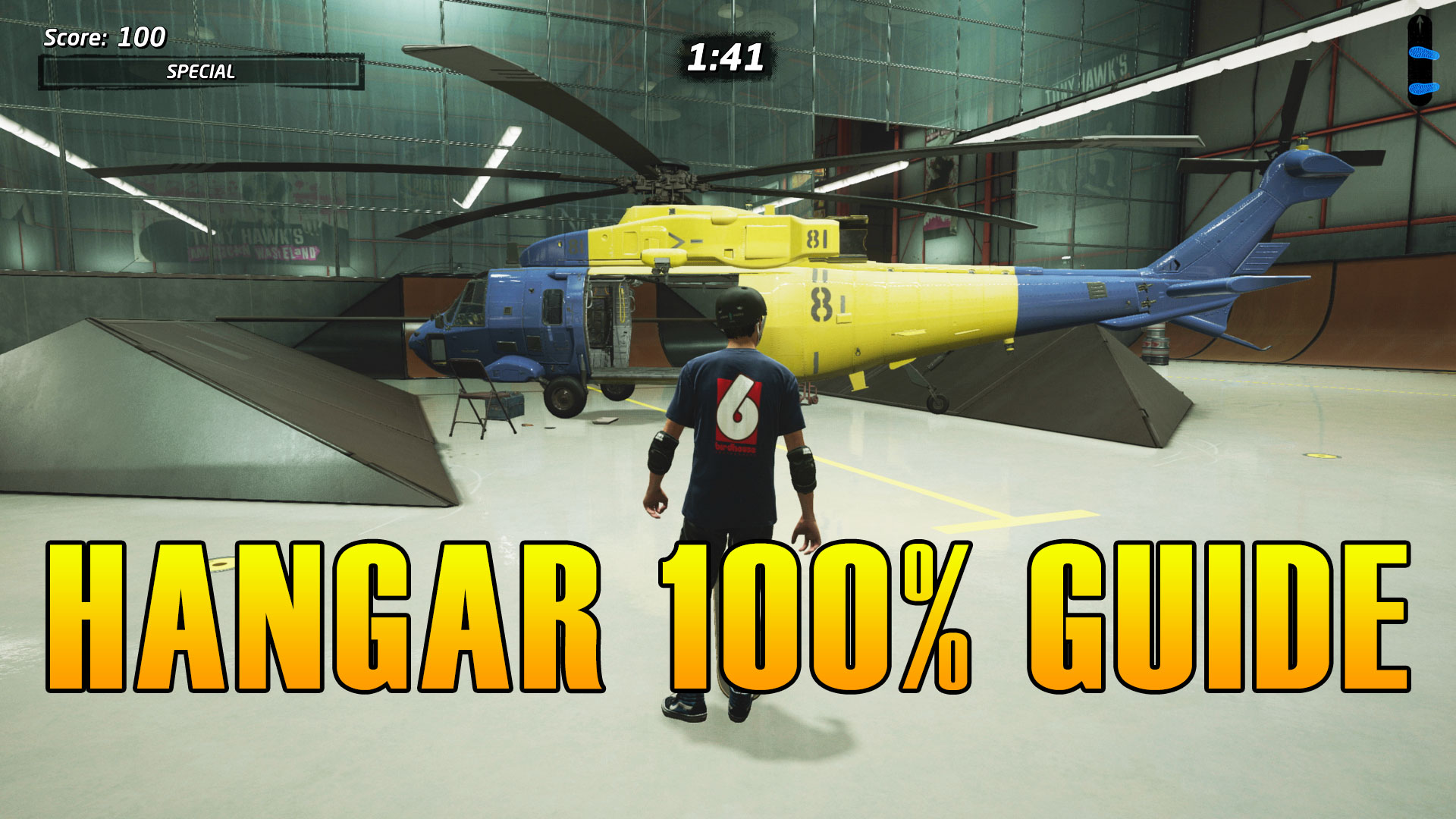 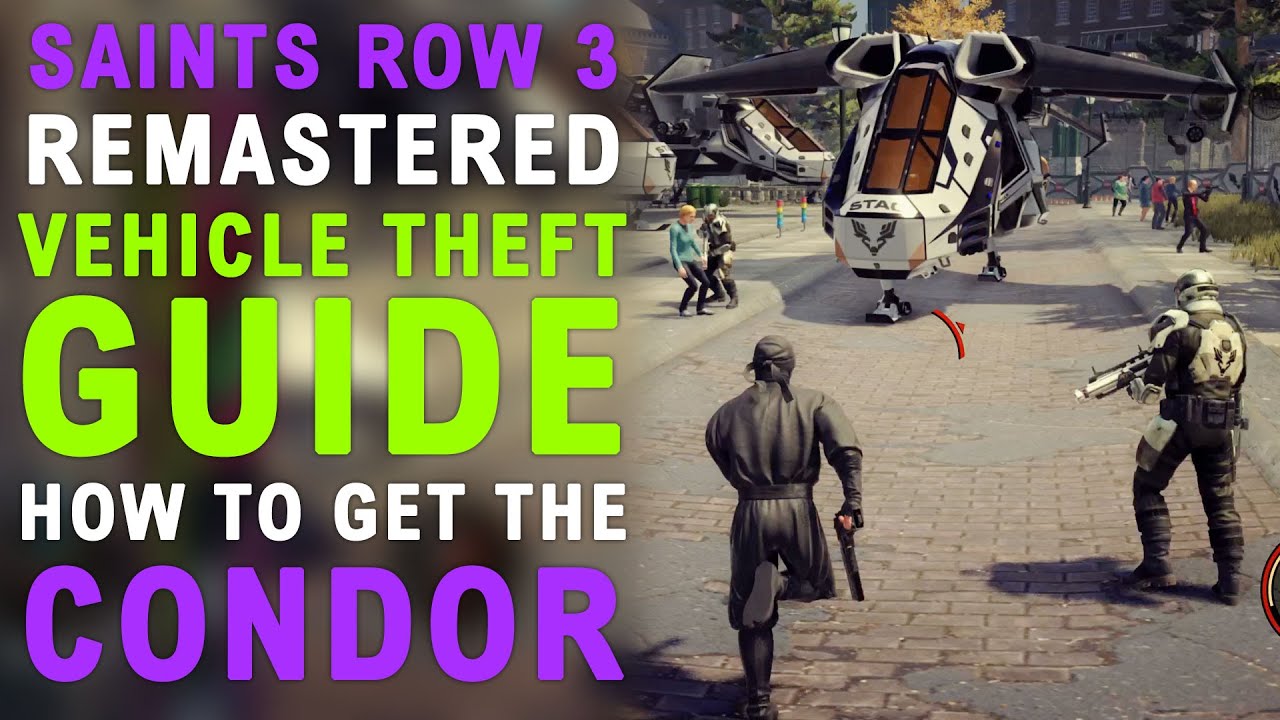 Saints Row The Third Remastered How To Get The Condor