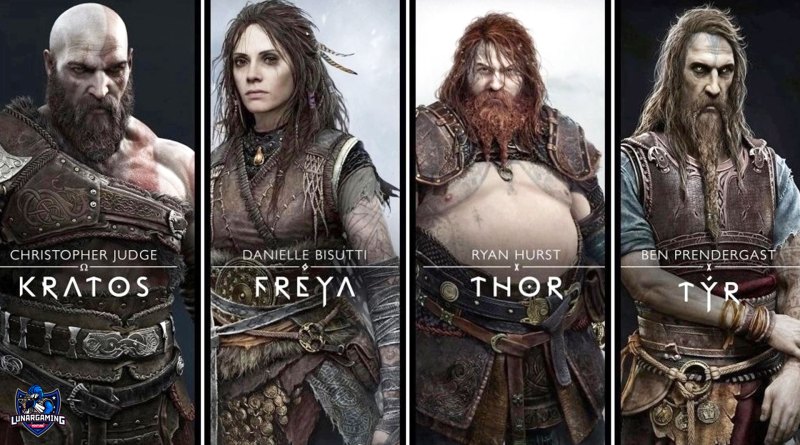 All characters and NPCs in God of War Ragnarok – NPCs are any character in the game except the playable one Kratos, they include allies, enemies, quest givers, story related characters, companions and people from lore.

God of War Ragnarok Bosses: How To Defeat All Bosses

God of War Ragnarok Tips: All Tips and Tricks

God of War Ragnarok Maps: All Regions and Realms

God of War Ragnarok Weapons: How To Get All Weapons

God of War Ragnarok Armors: How To Get All Armor Sets 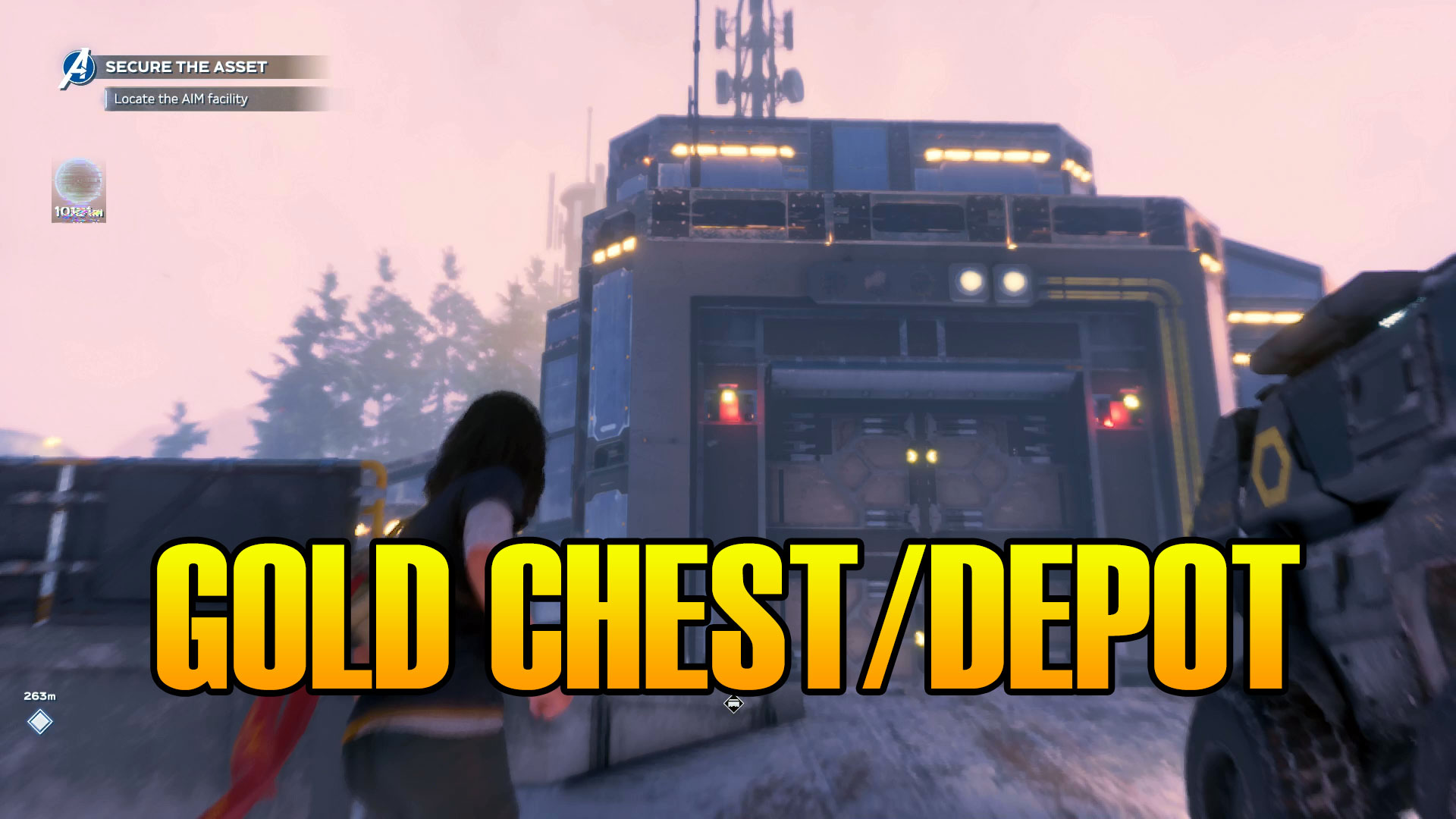 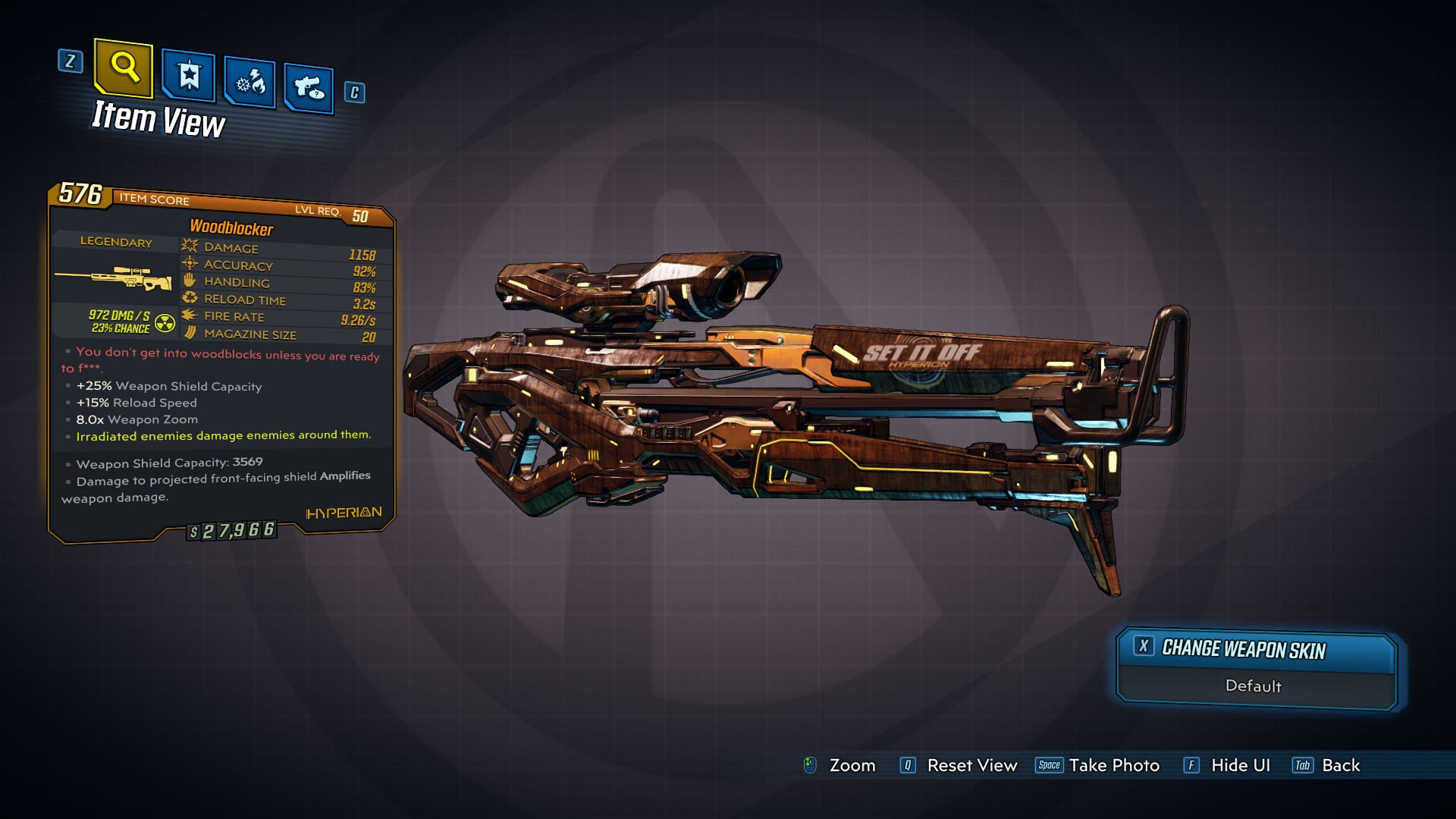