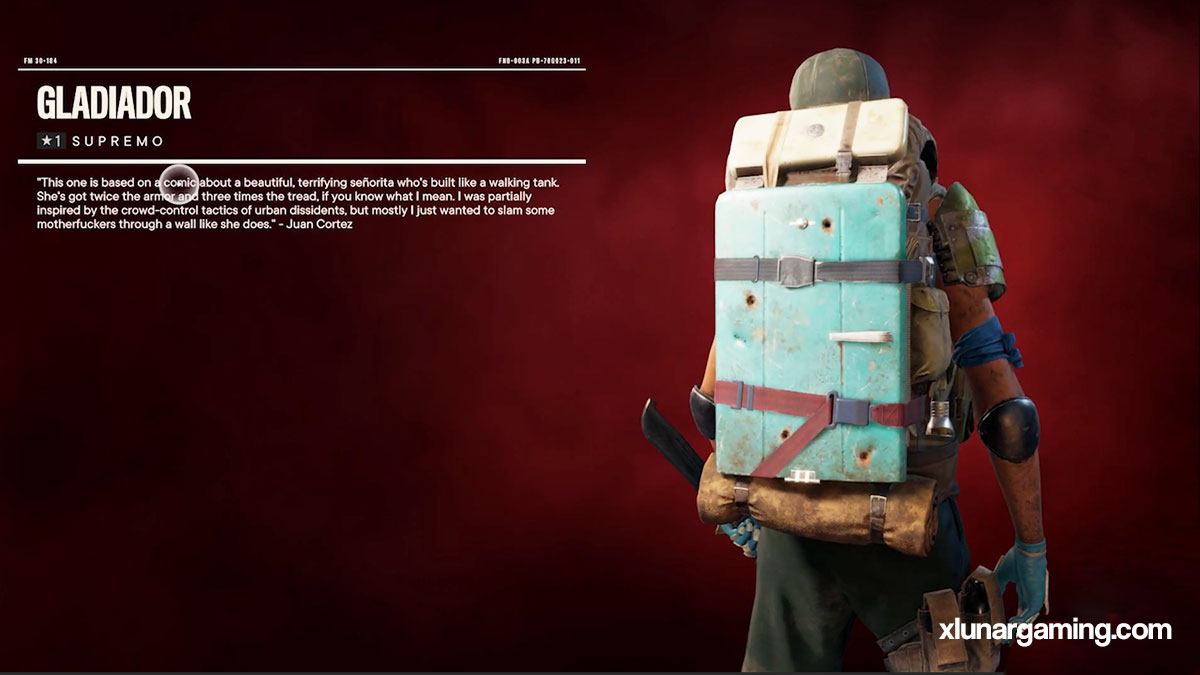 A complete supremo guide for the Gladiador in Far Cry 6. Including how to get, all mods and gadget mods available.

Juice Injector – Fly into a rage by boasting your speed and health, and unleashing your machete skills on any enemy.

“This one is based on a comic about a beautiful, terrifying señorita who’s built like a walking tank. She’s got twice the armor and three times the tread, if you know what I mean. I was partially inspired by the crowd-control tactics of urban dissidents, but mostly I just wanted to slam some motherfuckers through a wall like she does.” – Juan Cortez 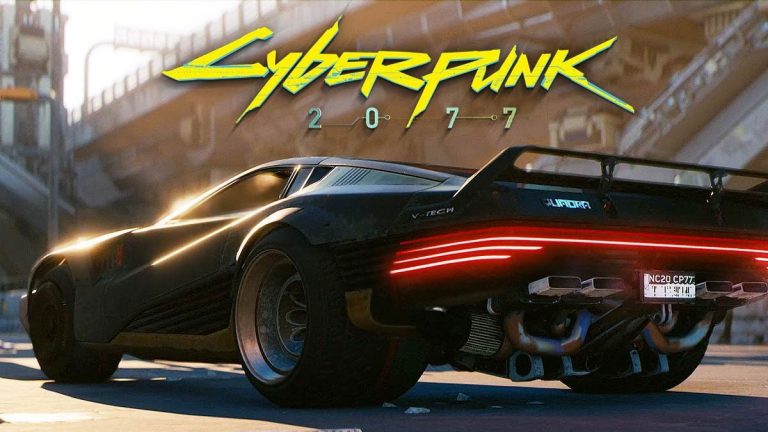 The Cyberpunk 2077 Vehicle Guide will give you all the details you need about every car, bike and plane in Night City. In Cyberpunk, V has plenty of vehicle choices available, allowing you to travel night… 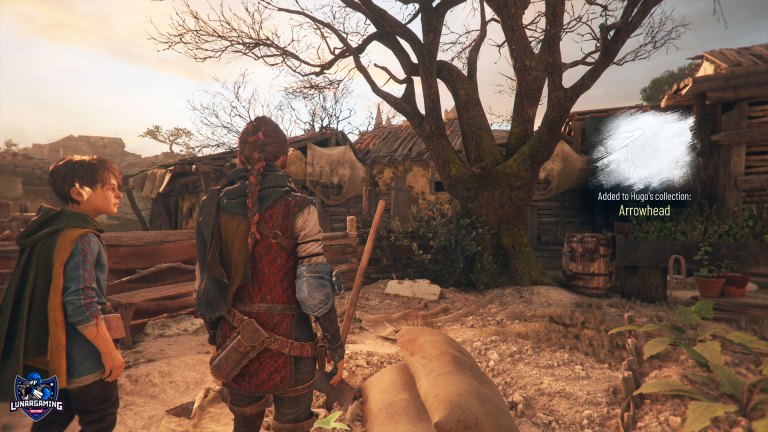 How to get all the collectibles in act 2 of A Plague Tale Requiem, which are needed for all the trophies and achievements to get 100% completion. How To Get Act 2 Collectibles All Act… 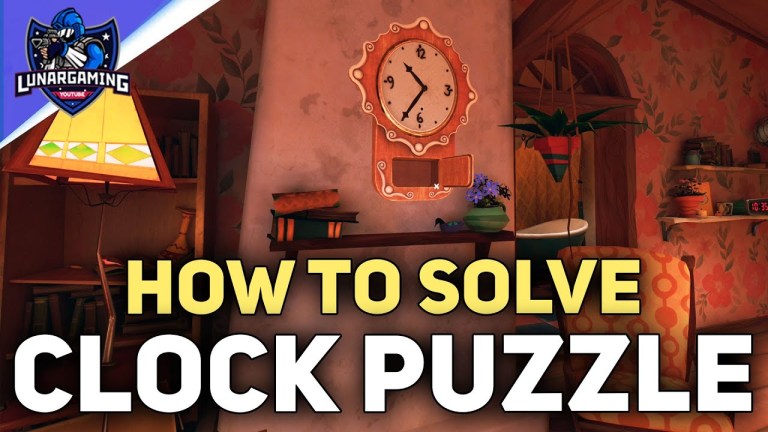 How To Get Bakery Cash Register Key Number 7 Location (Clock Puzzle) Hello Neighbor 2. To do this you must find a way to get the missing clock hand unlock the clock. 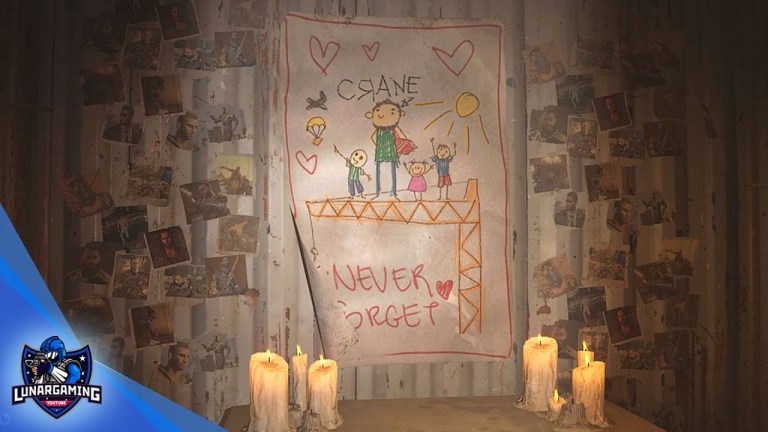 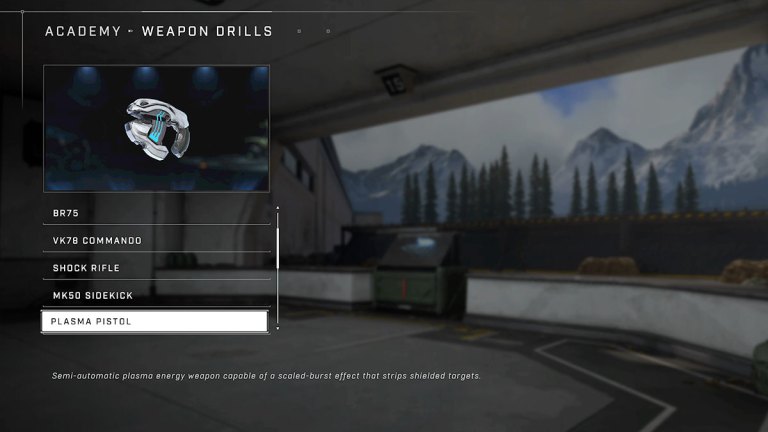 A complete weapons guide for the Plasma Pistol in Halo Infinite Including how to get the weapon, stats, gameplay and more. How To Get Available at the start of the game Description Semi-automatic plasma energy… 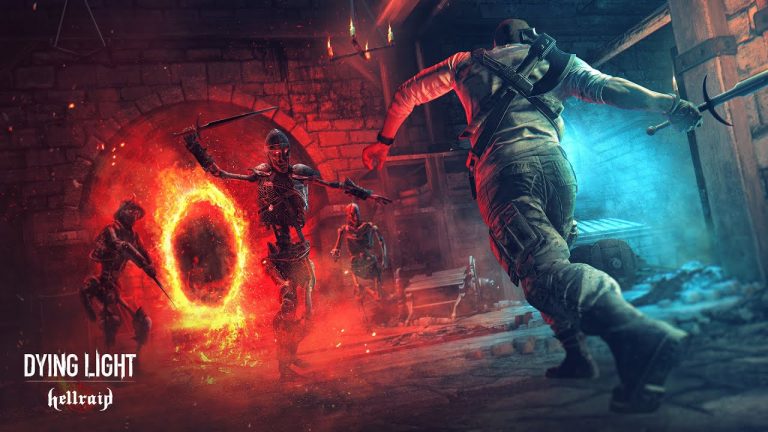 Dying Light: Hellraid is a DLC for Dying Light that takes players to a new dungeon-like location called the “Hellraid.” The DLC contains various secrets and hidden items that players can discover by exploring the…