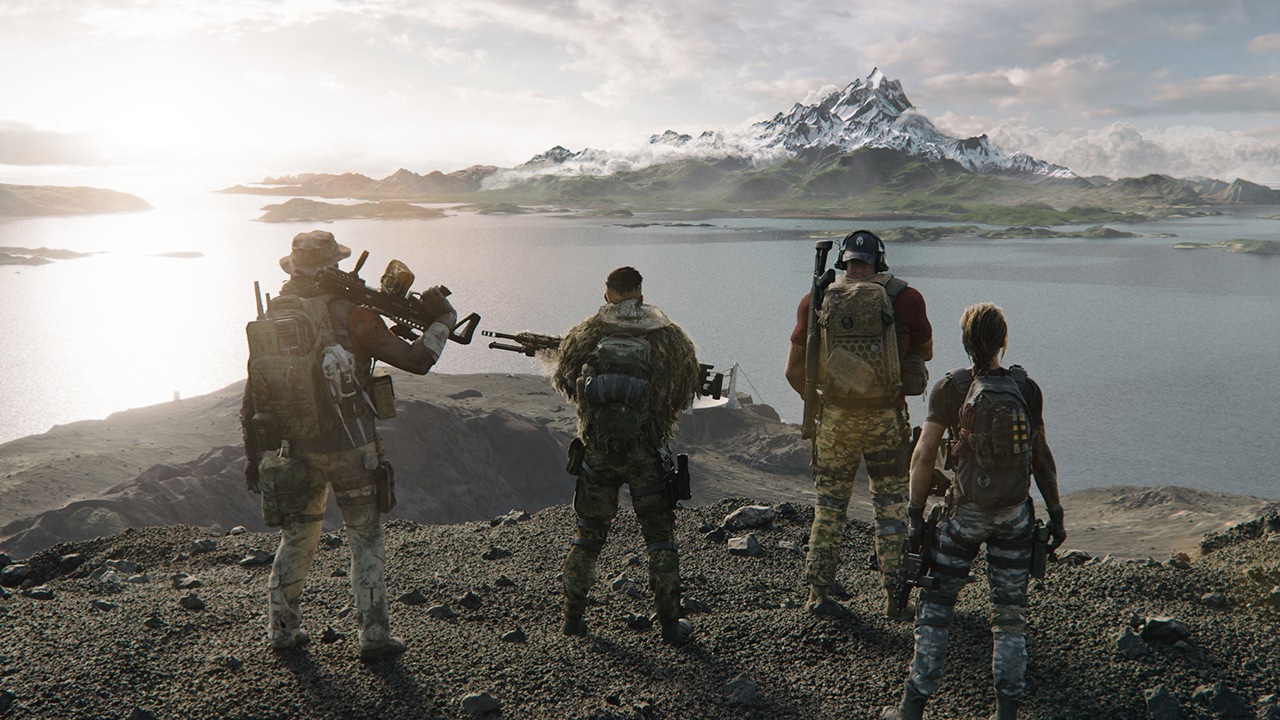 The ghost recon breakpoint beta is now available for pre-load on all platforms, Xbox, PlayStation and PC.

Anyone who has pre-ordered the game, will get access to the beta or you can try your luck by registering here.

Play the Ghost Recon Breakpoint Beta from the 5th-8th September and be one of the first to discover the hostile and mysterious island of Auroa. Play in solo or co-op mode against the Wolves, or fight other players in PvP.

Here are all the details you need to know.

Pre-loading has started on Xbox, PlayStation and PC

Explore solo or team up for four-player co-op in four regions of Auroa’s massive open world – Smuggler Coves, Mount Hodgson, Sinking Country, and Fen Bog – and tackle two main missions, as well as a number of side missions and daily Faction Missions. Face off against armed drones including the flying Murmur, the land-based Aamon, and the massive, armored Behemoth. 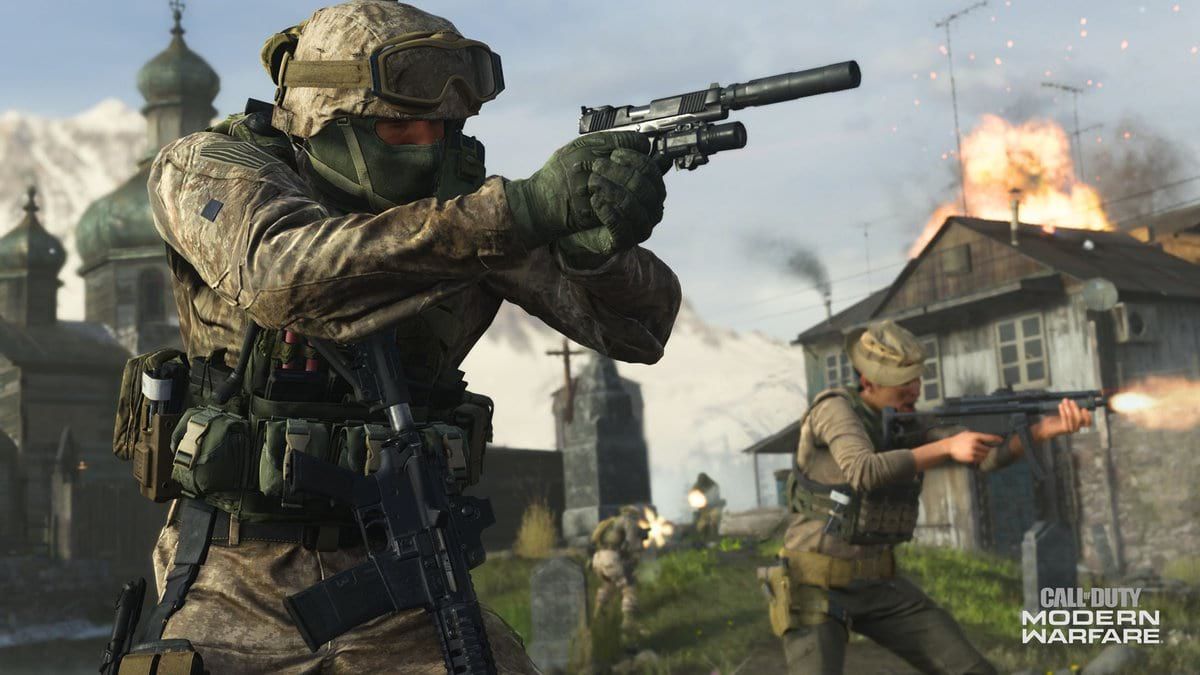 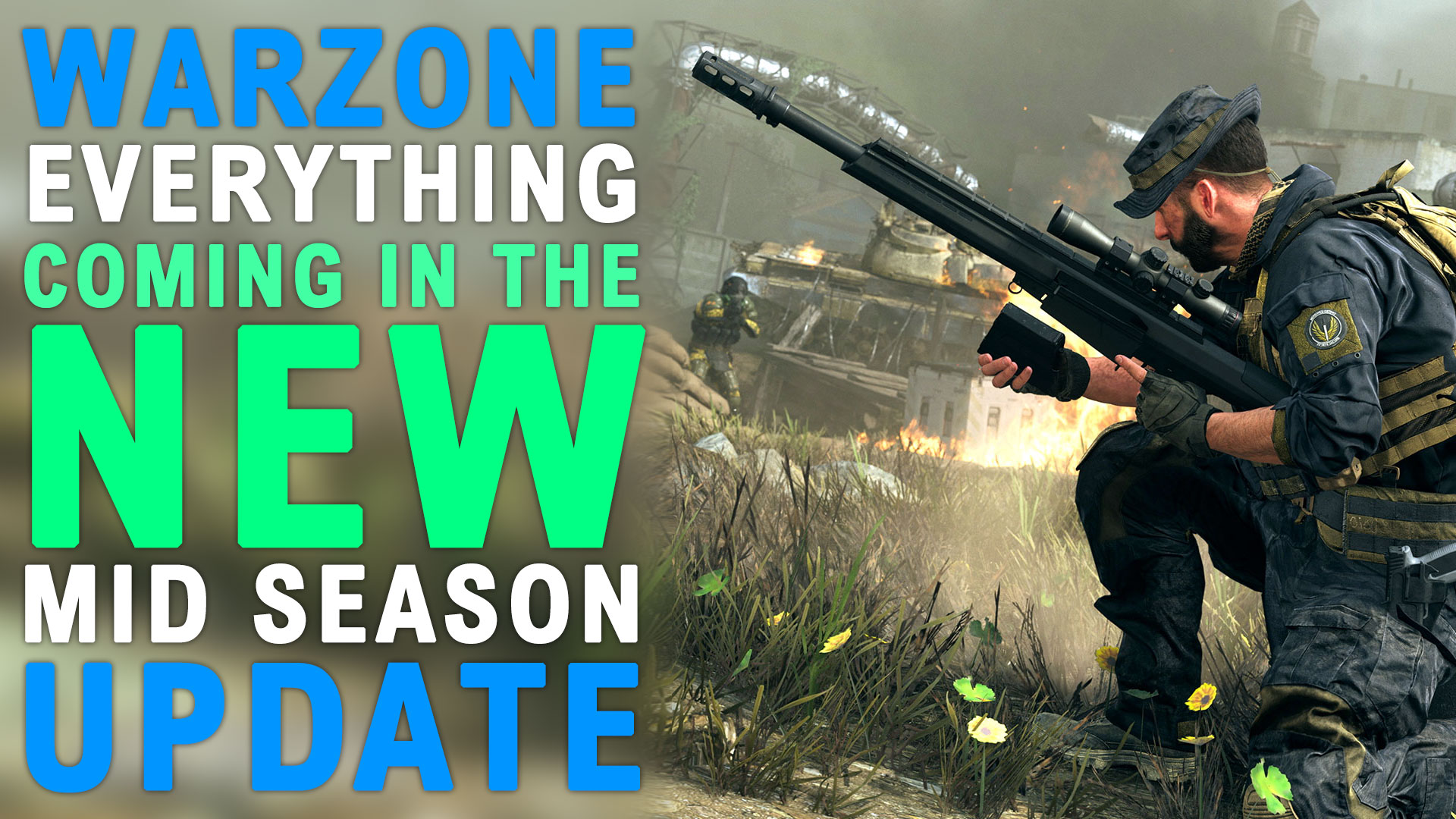