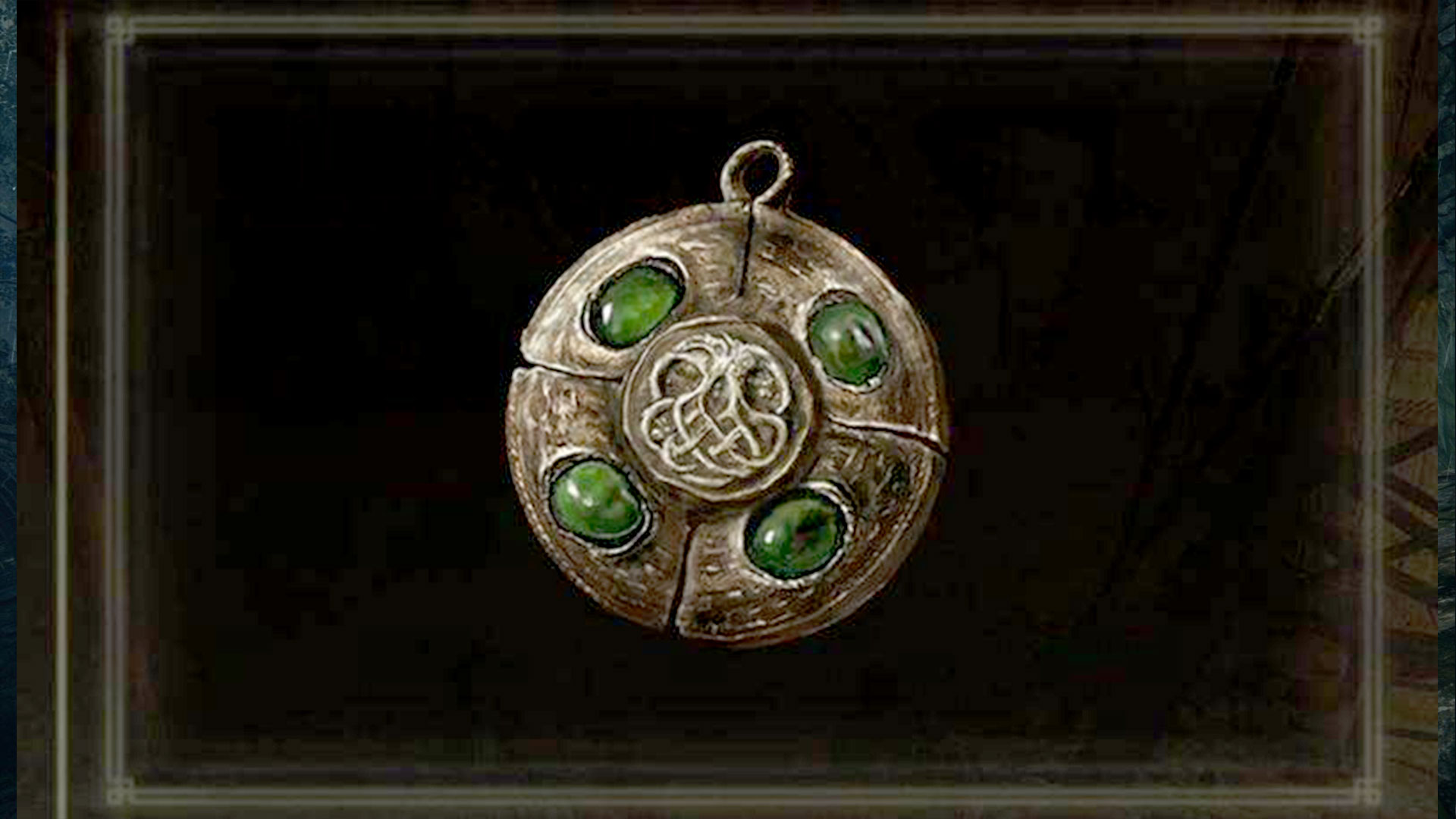 A list of all the Magic Spells in Elden Ring and a guide on where to find them in game.

Elden Ring How To Get The Best Talisman Early

One of the best talismans in Elden ring is called the Blessed Dew Talisman, which gives the player a constant health regen. A very powerful and useful talisman, that not only helps keep you alive longer, but completely negates the effect of poison.

This powerful talisman is found later in the game at Leyndell, The Royal Capitol, but you can get it early at the very beginning. To get this talisman you must find the Tower of Return. This found at the Weeping Peninsula, large island to the south of your starting area, with the large catle morne located on it. Head to the west of the area and head south to find the small tower of return.

After clearing the soldiers, climb the later and open the chest to be teleported to Leyndell.

In the capitol, find the Divine Bridge checkpoint and activate it. Then enter the courtyard where a golem is resting on its back. In the courtyard, run to the right steps and open the chest to get the Blessed Dew Talisman.

The rest of the area is locked for now, but head back to the portal and start your game with a powerful advantage. 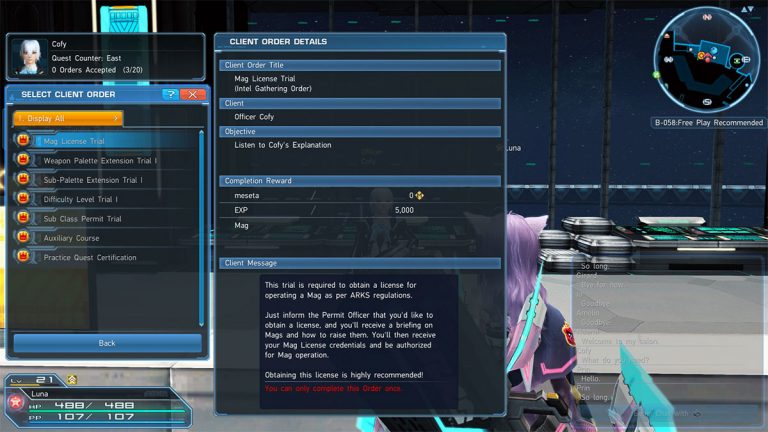 There are at least 25 different clients in Phantasy Star Online 2 who hand out contracts for you to complete.  The orders are designed to teach you the basics of the game while offering XP… 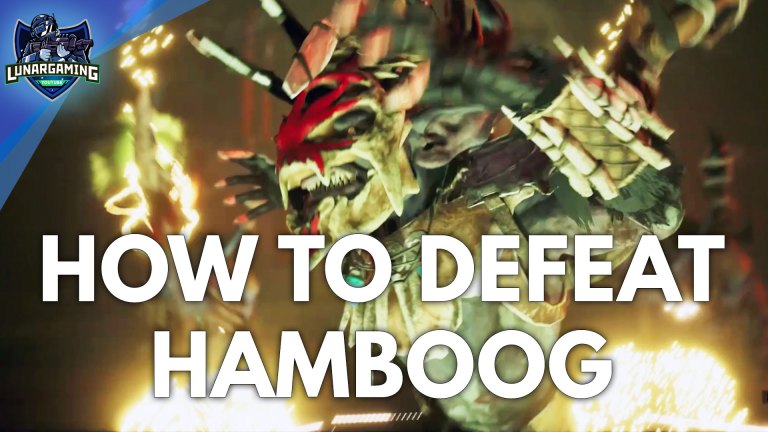 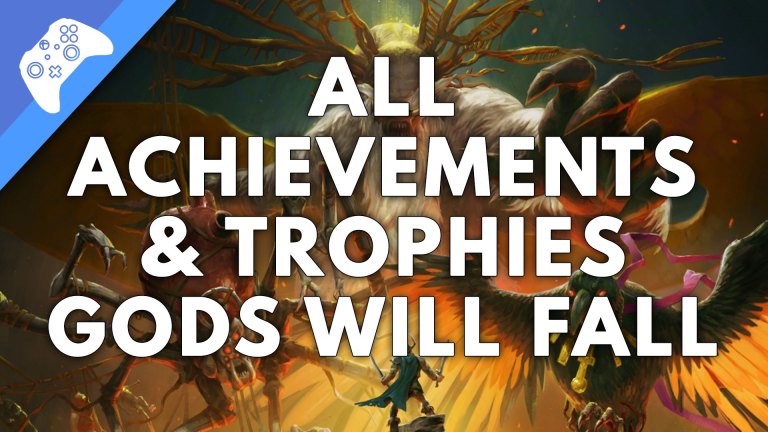 Gods Will Fall. The gods’ torturous rule over humanity has lasted for millennia. Bent on cruelty and suffering, they demand to be served with blind worship through an oath of fealty pledged from every man,… 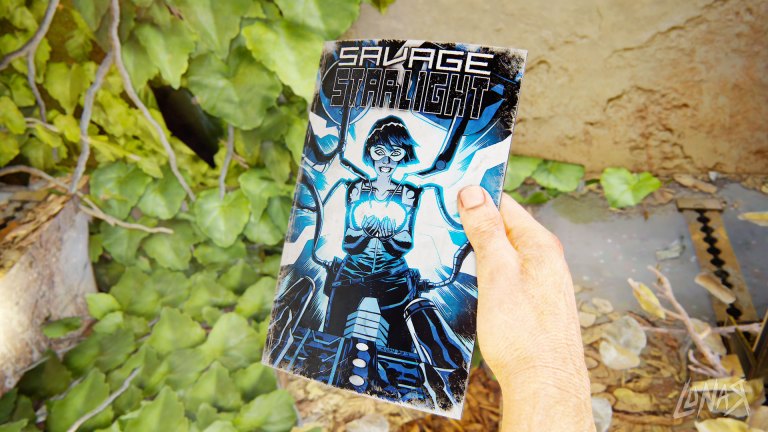 All Comic Book Locations in the last of us part 1 that are found across the games 12 chapters including the left behind dlc. Ellies Comic Books are needed for the Savage Starlight Fan trophy… 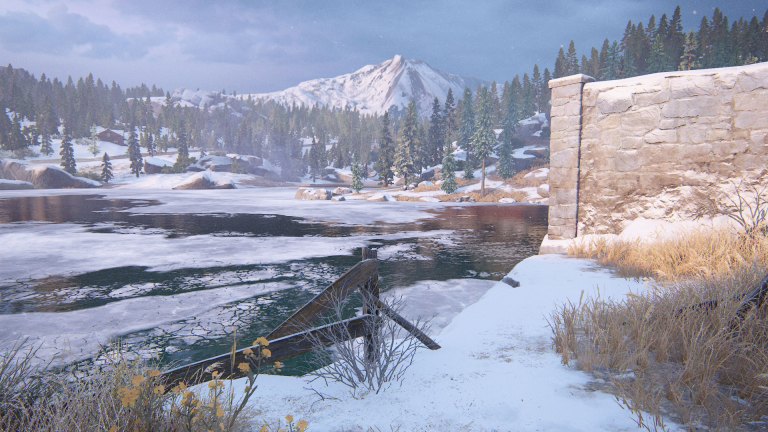 How to get All Lakeside Resort Collectibles in the last of us part 1 including all Conversations, Tools, Artifacts, Firefly Pendants, Training Manuals, Comic Books, Shiv Doors, Toolbox Kits, Workbenches and Weapons. The Lakeside Resort… 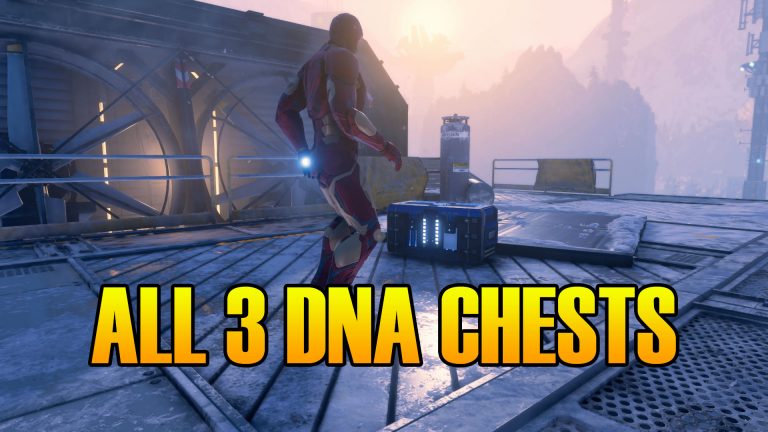 Marvel’s Avengers How To Find All 3 DNA Chests In The Snowy Tundra Vault. A DNA Chest is a rare strongbox that contains resources and gear. To get the DNA chest and open it you…