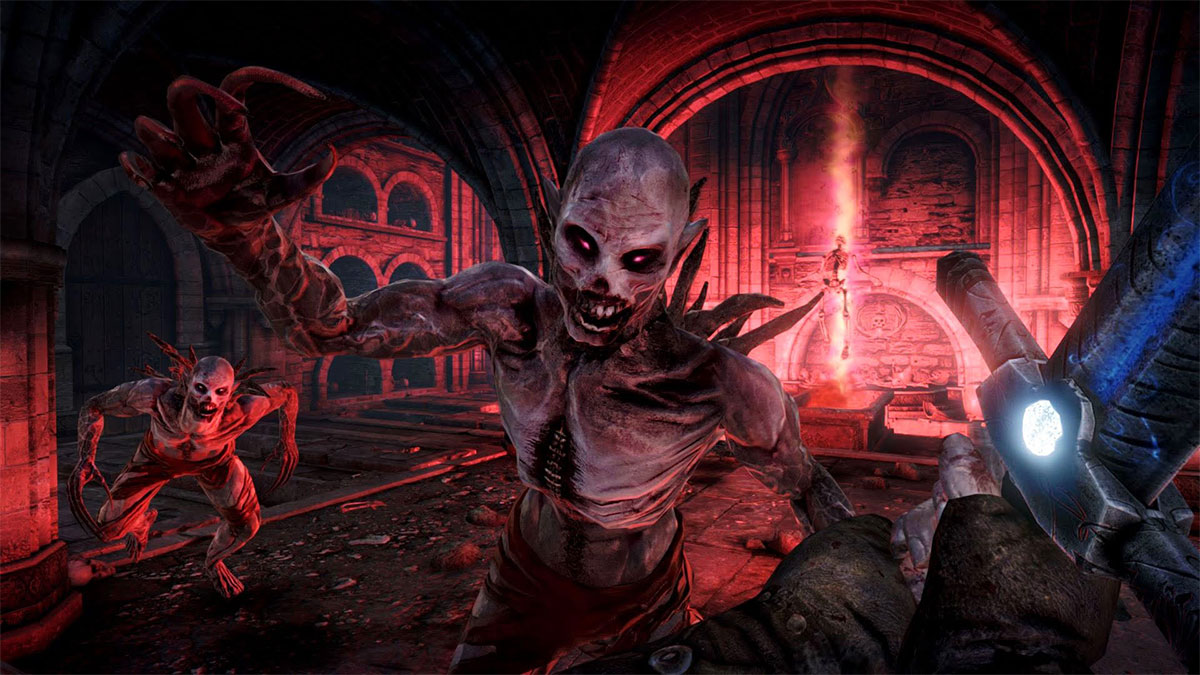 Dying Light Hellraid DLC Everything We Know about the upcoming game add on. The dlc is based off of an released game called hellraid, and rather than abandon it entirely, the devs will see it come to life, in part, in dying light. Here is everything we know about the Hellraid DLC.

What is the DLC about?

Dying Light’s new DLC Hellraid will be your ticket to Hell and back No, it’s not a metaphor. You will be literally hacking through demonic hordes of Hell. It all started with an arcade machine survivors found in the Tower’s basement while investigating an odd power outage.

None of them could remember seeing this strange device ever before. They moved it upstairs, unaware of its true nature.

Get ready for a completely fresh Dying Light experience! Based on Techland’s unreleased first-person fantasy slasher Hellraid, this paid DLC will expand the game with a dungeon map full of new enemies for you to slay with a variety of brand-new weapons. Whether you delve into the depths of Hell alone or join your friends for an exciting co-op will be up to you.

When is the DLC Release Date?

Dying Light Hellraid is coming to PC, PS4™, and Xbox One this summer, the exact release date is still to be announced! 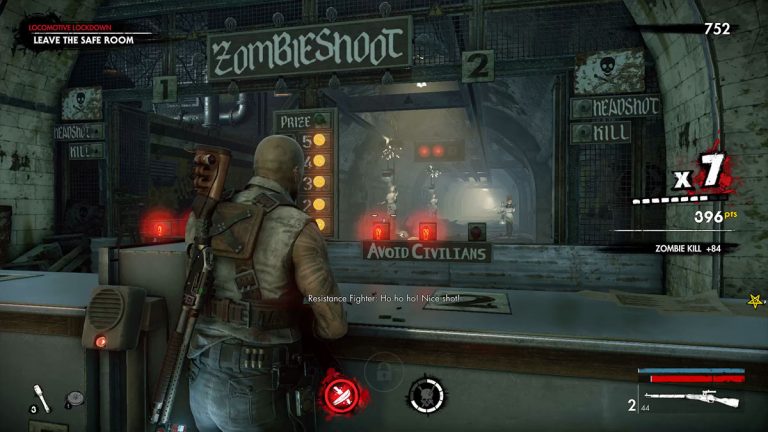 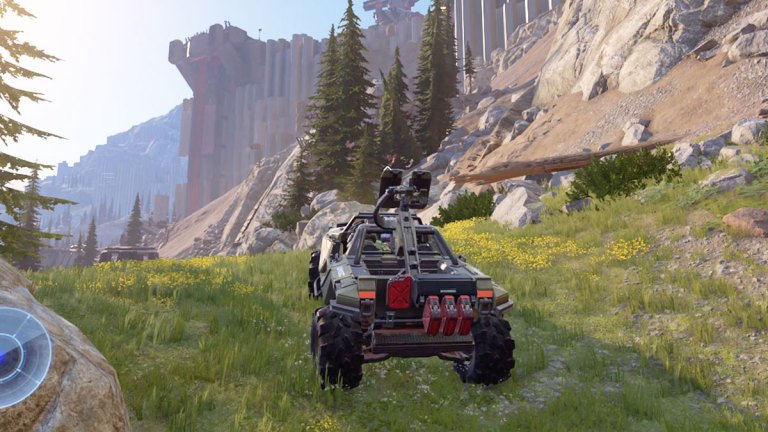 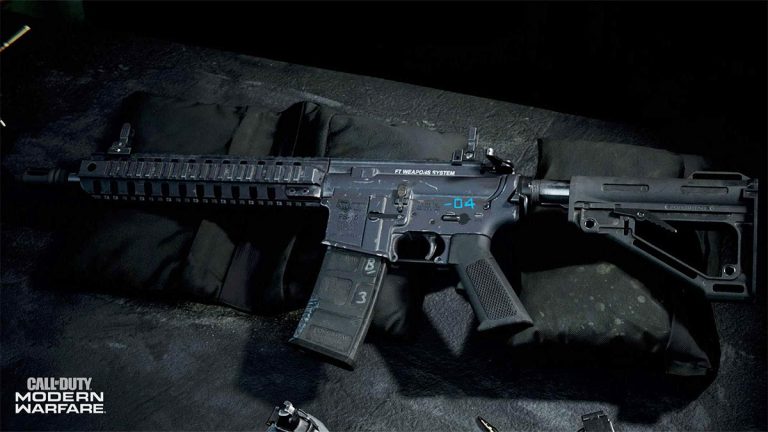 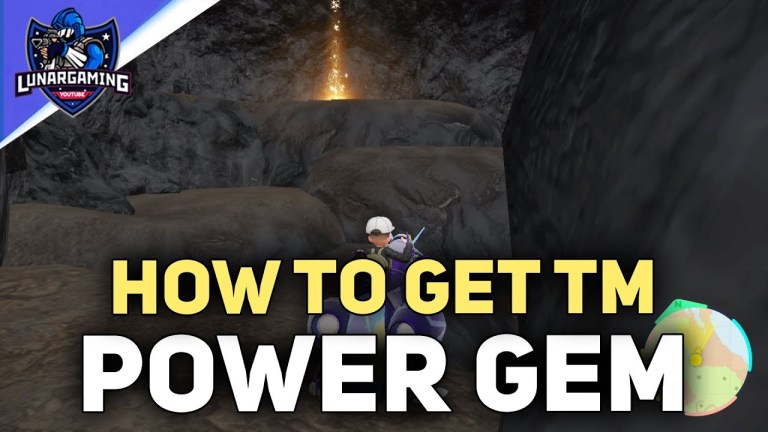 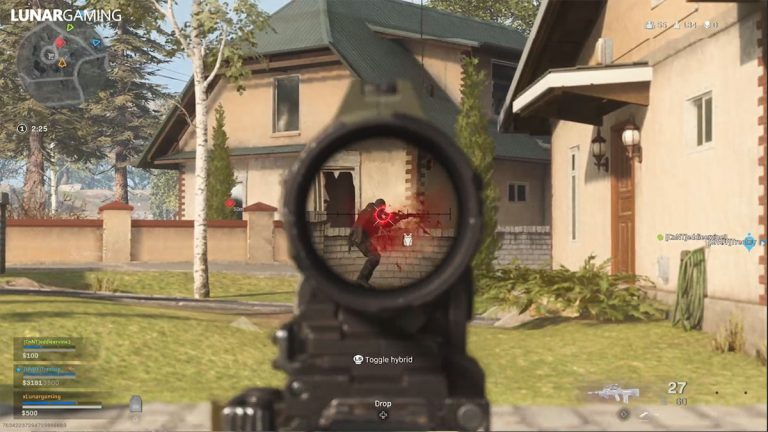 The Modern Warfare Warzone FR 5.56 Guide.  A 3 round burst bullpup battle rifle, the FR assault rifle can be extremely deadly at intermittent range.  In the new warzone battle royale it is considered one of… 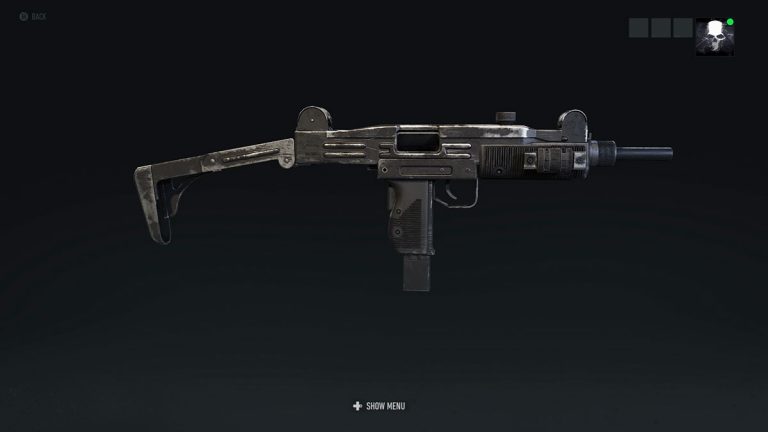