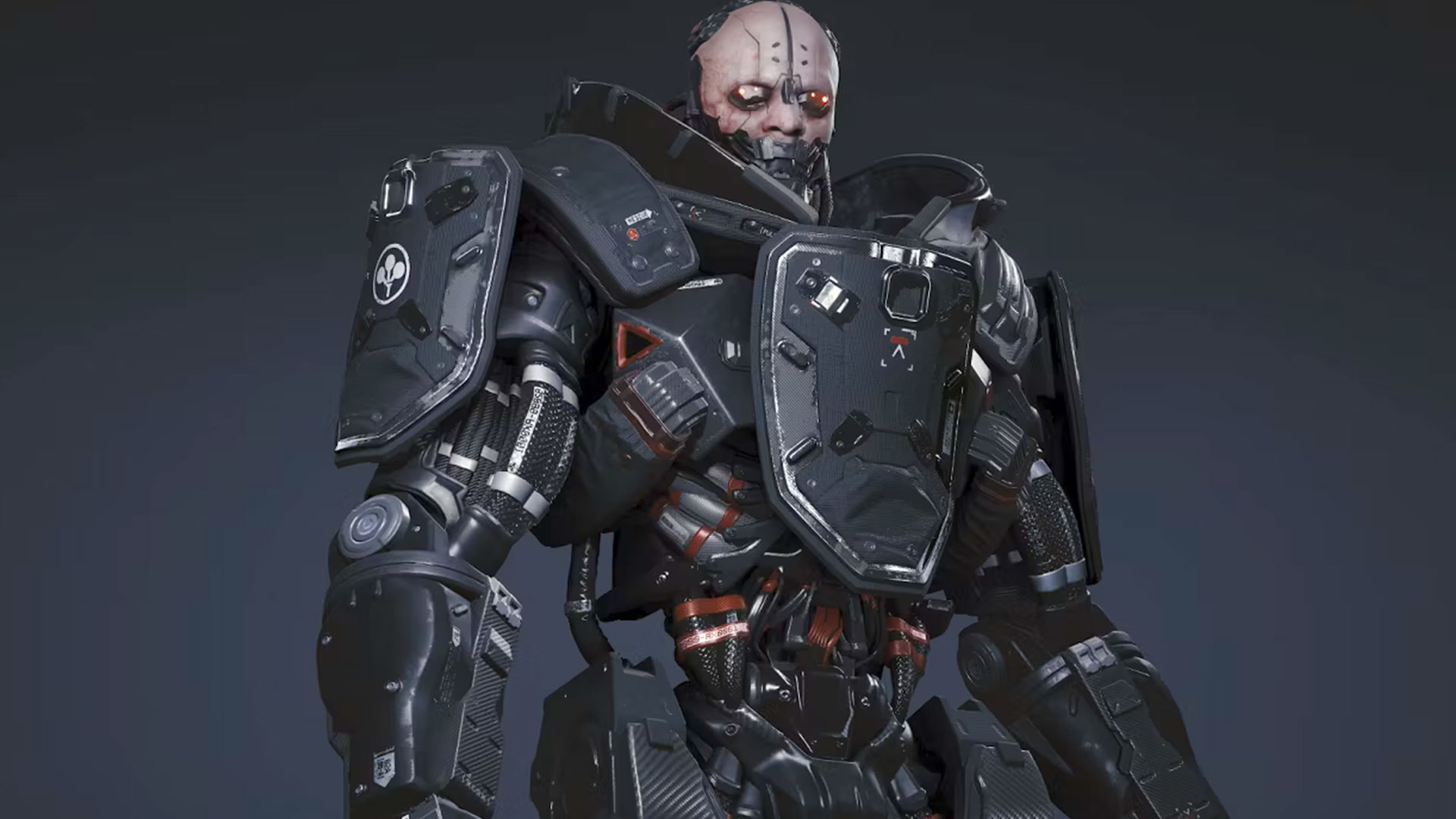 What is a cyberpsycho? Cyberpsychos are those afflicted with cyberpsychosis, a medical condition where individuals become psychotic through the use of cybernetics. Anyone can become overwhelmed by cyberpsychosis, but those who already show similar traits are more susceptible to the condition.

Cyberpsychos have a lack of any empathy and for human life in general and are very dangerous individuals in the world of Cyberpunk 2077 and Edgerunners. The know list of cyberpsychos is shown below.

Is Adam Smasher a Cyberpsycho?

Yes Adam smasher is a Cyberpsycho but he is not a regular one, rather he is the final evolution of anyone who abuses the use of cyberware, a full borg.

That means he has so much cyberware components like cyber-limbs for weapons and armor, bio-program chips to increase his alertness and combat drugs to make him powerful that he is 100% non human. His entire body is cybernetic and encased in a full metal suit.

Cyberpsychosis is typically treated by attending periodic therapy sessions to keep them sane. Even cyberpsychos over the edge can be cured by subduing them (which is rare since they’re typically shot down), stripping them of all their cyberware or downgrading it, and forcibly jacking them into a custom braindance where a psychologist attempts to piece back their fragmented personality together. This is how Melissa Rory was treated!

How To Find All Cyberpsychos

What is a cyberpsycho According To Ai?

A cyberpsycho is a synthetic person who is capable of advanced mental and emotional manipulation, and is a cyborg. They are usually hired by corporations for a variety of roles; they can be used by law enforcement agencies to interrogate suspects, or by corporations to gather information.

Cyberpsycho is a profession in Cyberpunk 2077. Cyberpsycho are also known as “psychohackers”. Cyberpsycho have the ability to hack into people’s minds, allowing them to manipulate their behaviour. They use this ability to earn a living, either by blackmailing people or by stealing money. They are also used as “cops” and “robbers” to protect corporations or thieves. Cyberpsycho are often hired by highly placed figures to ensure that the cyberpunk world 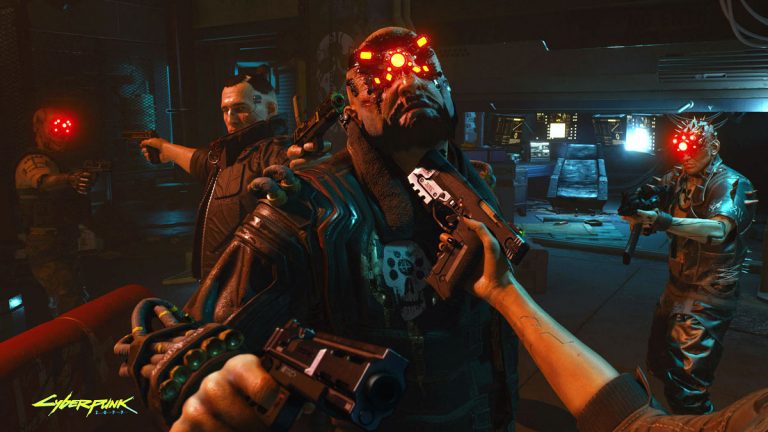 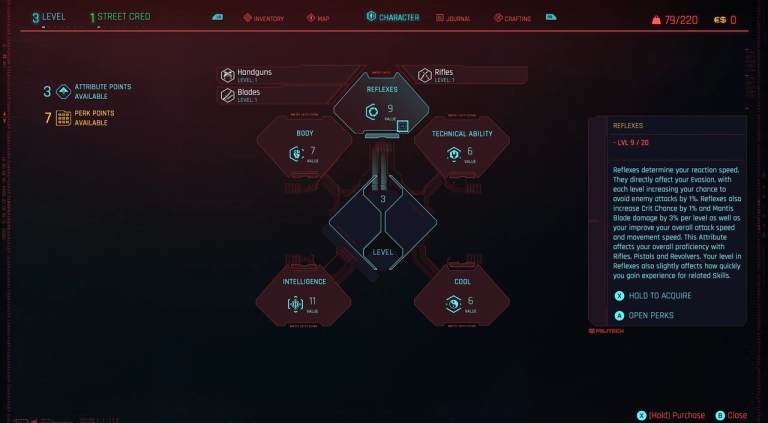 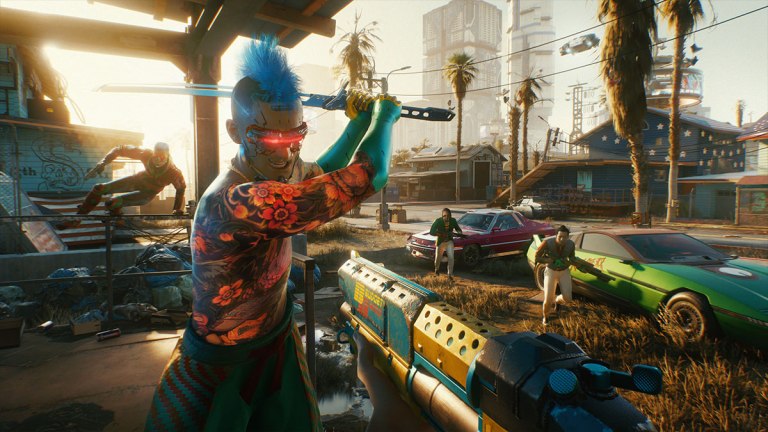 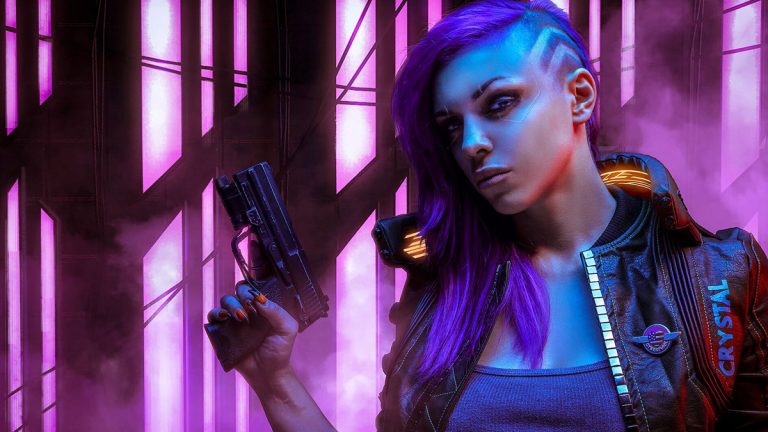 Cyberpunk 2077 Classes – Cyberpunk 2077 features a classes based on the tabletop game and there are three classes to specialise in: Techie, Netrunner and Solo. in Cyberpunk 2077 the class system exists but is… 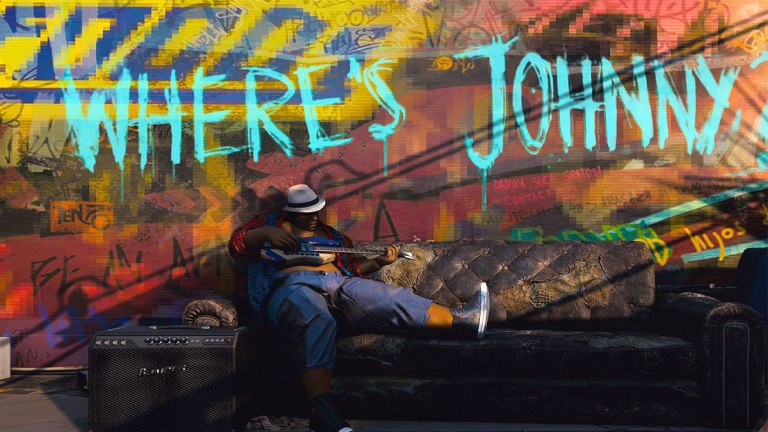 All Tarot Graffiti Locations Cyberpunk 2077 – Graffiti is found in locations across night city and the Badlands and is needed for the Wandering fool achievement, Find all tarot graffiti. There are 20 different tarot… 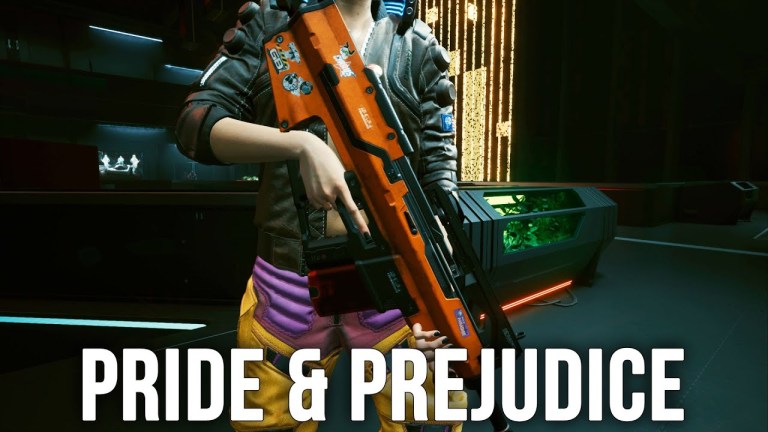 How to get the pride, prejudice and caretaker’s spade in Cyberpunk 2077