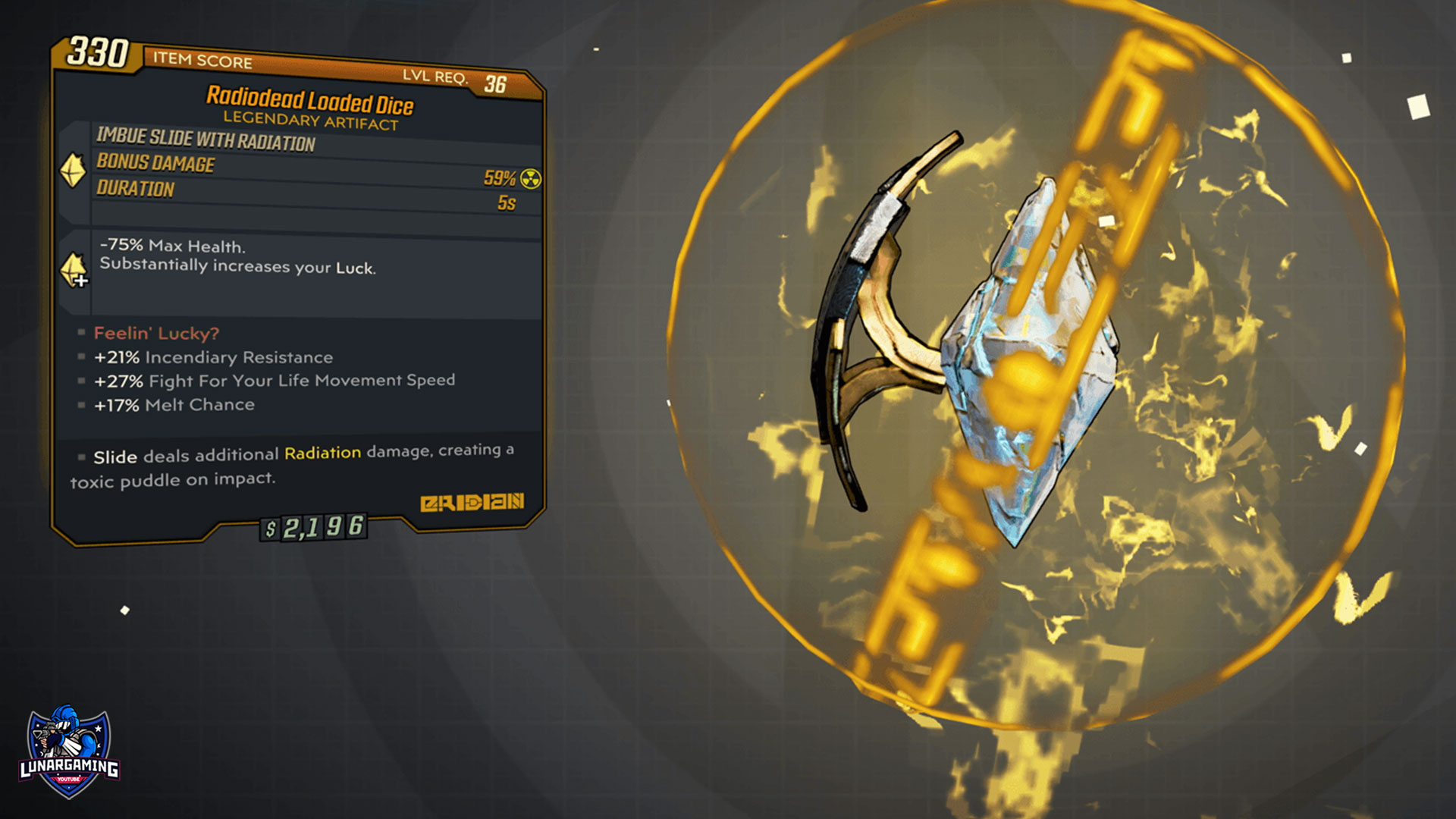 Borderlands 3 Radiation Element inflicts a degrading status effect that deals damage to enemies that have been afflicted by it. The radiation effect can be found on weapons, grenades, shields and even artifacts like the loaded dice. As well as dealing damage to the enemy you hit with radiation damage, it will also deal damage to any enemy nearby as well.

Radiation weapons will have a slightly lower base damage compared to weapons with a different element. In the regular game mode the damage dealt to enemies flesh and shields is normal, but damage to armor is reduced. In mayhem and true vault hunter modes damage to shields is further reduced again.

Enemies afflicted with radiation give off a aura of radiation dealing the same amount of damage to any enemy within the aura. The aura is around 8 feet from the afflicted enemy. Those enemies damaged in the aura are do not become irradiated, they simply take damage.

However, when an enemy with radiation does die, the explode and can afflict any enemy in the blast radius with radiation, with the explosion also dealing damage of 3× the status effect’s damage per second.

Enemies who have become irradiated because of another enemy exploding due to radiation take reduced damage of 3/8 the original to prevent an overpowered chain reaction of exploding enemies. 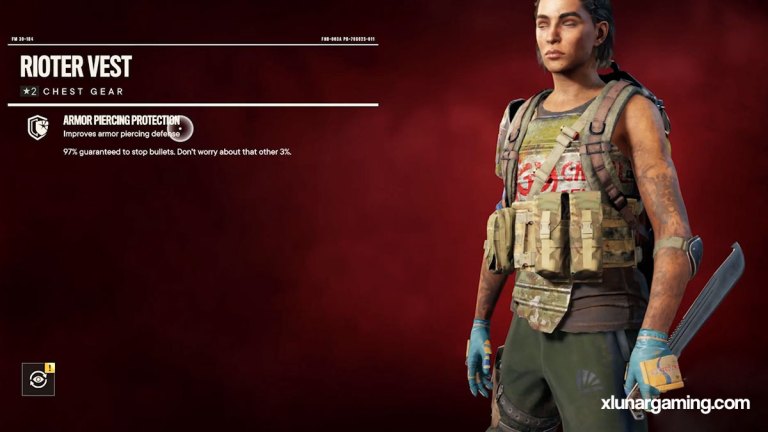 A complete gear and armor guide for the Rioter Armor Set or Armor Piercing set in Far Cry 6. Including how to get all pieces, abilities and more. How To Get Coming Soon Set The… 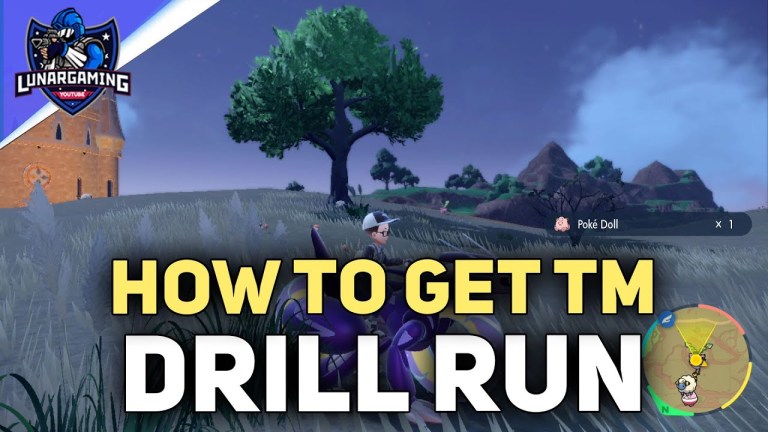 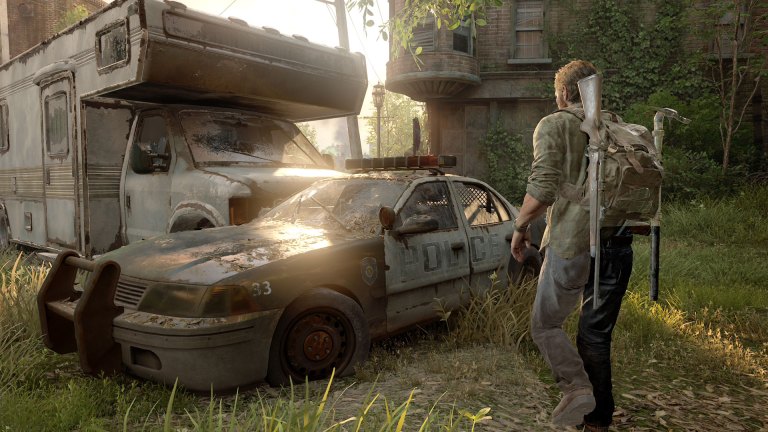 How to get All Bill’s Town Collectibles in the last of us part 1 including all Conversations, Tools, Artifacts, Firefly Pendants, Training Manuals, Comic Books, Shiv Doors, Toolbox Kits, Workbenches and Weapons. The Bill’s Town… 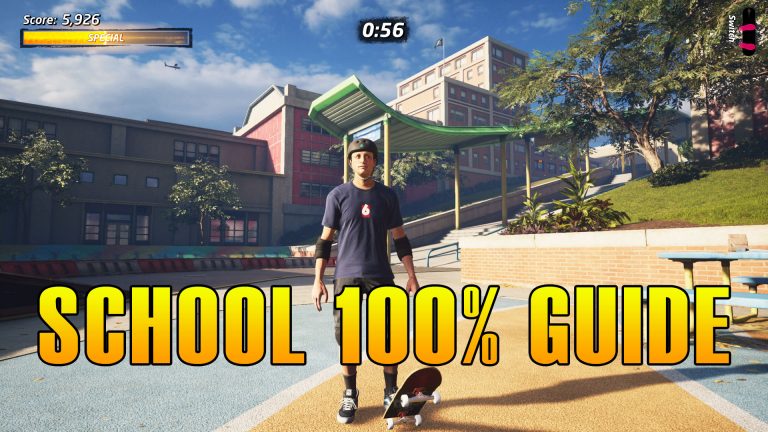 How to find all secrets, complete all goals and challenges in tony hawk pro skater 1 + 2. There are 8 secrets and collectibles to find in the school, the second level of tony hawk… 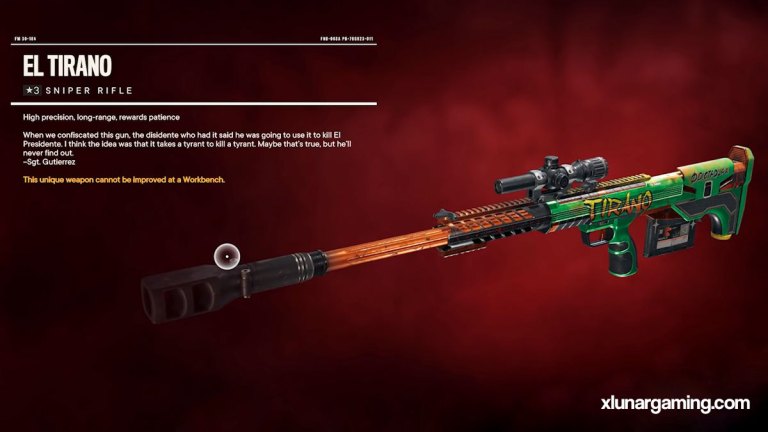 A complete weapons guide for the Unique El Tirano Sniper Rifle in Far Cry 6. Including how to get the weapon, stats, gameplay and more. How To Get Found in the Escila Fort in Ventosa… 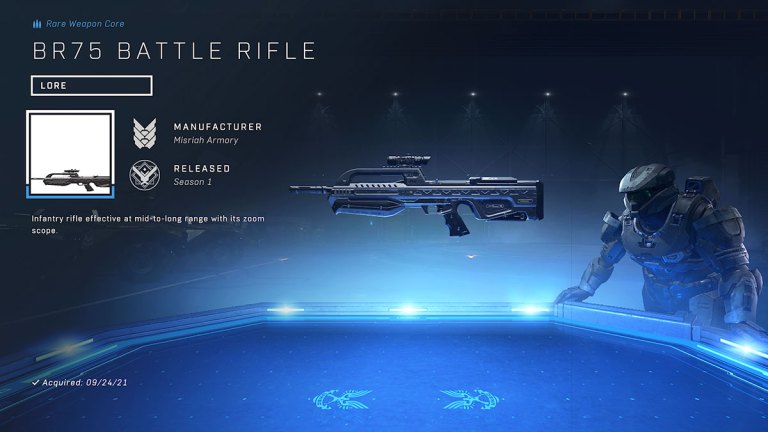 A complete weapons guide for the BR75 battle rifle in Halo Infinite Including how to get the weapon, stats, gameplay and more. How To Get Available at the start of the game Description Infantry rifle…