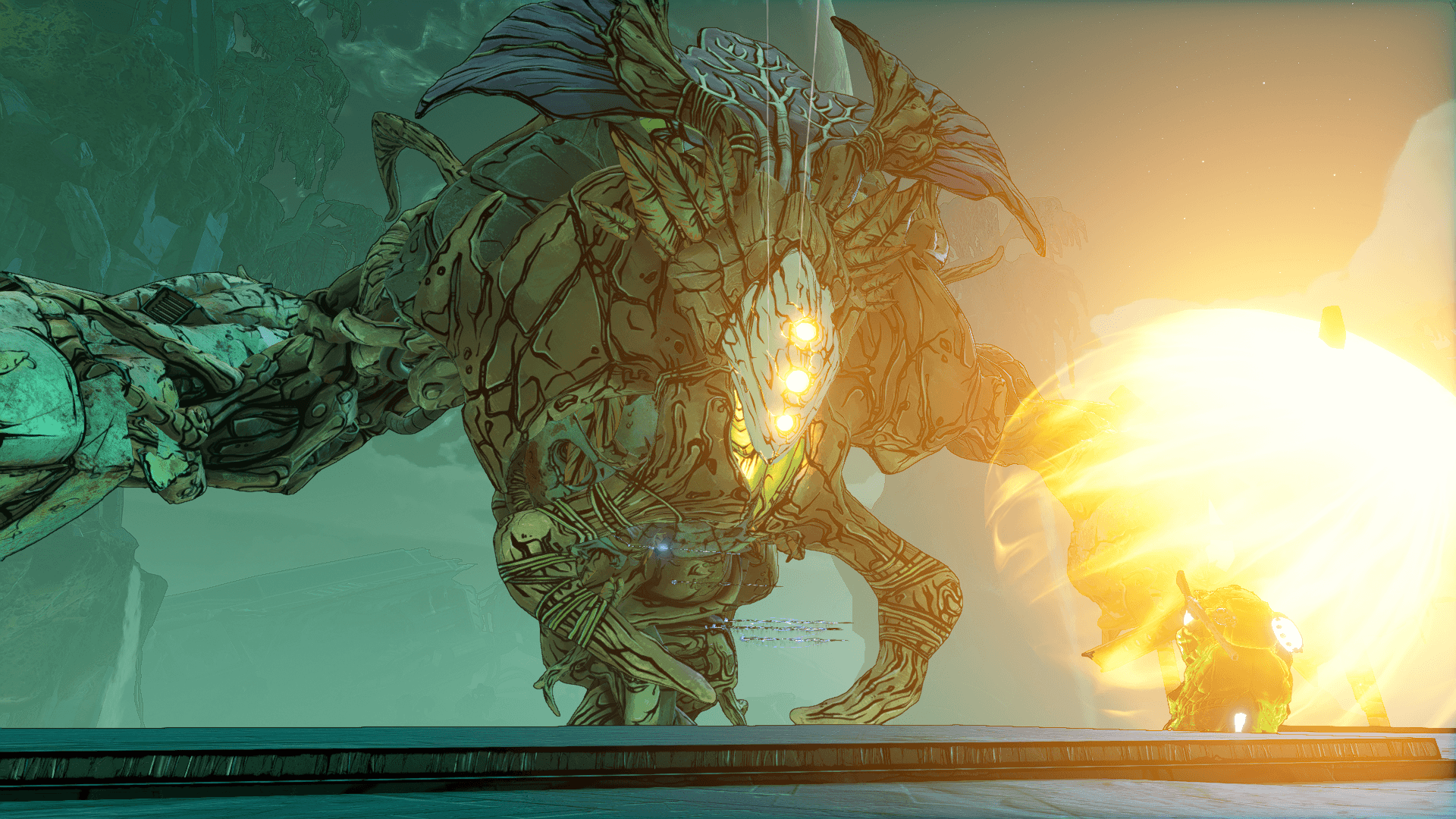 Sniper rifles deal high damage but felt a little cumbersome to use in certain scenarios. This change will increase their overall damage and increase usability in more combat engagements.

Jakobs and Torgue Pistols were outperforming other manufacturers, dealing damage to groups of enemies at a much higher rate than other pistols. This change keeps their identity intact but reduces overall group control. TEDIORE, DAHL, and Children of the Vault Pistols have manufacturer penalties that affected their overall damage. Increasing their overall damage will overcome some of the penalties while retaining their unique gameplay style and feel.

Atlas weapons relied on a game loop that we felt gave players a greater advantage when used correctly. Turns out the loop is not used if the damage doesn’t compensate for the time to set up. So now damage on Atlas weapons should facilitate players using them in general on top of feeling badass when they take advantage of Atlas technology.

We’re going to be making a larger, comprehensive Legendary gear pass but we have included the following changes. King’s and Queen’s Call were modified to lower the fire rate. The weapon has a limited burst shot count so overall feel of the gun isn’t dramatically affected.

Graveward’s beam attacks did not properly scale based on level so at higher levels, the two beam attacks hardly phased players. Players will find his attacks to be more lethal now. In addition, Graveward is a very large enemy and is too easily susceptible to elemental damage unlike the other large bosses. Elemental damage on Graveward is now greatly reduced but to compensate, Graveward’s overall health was reduced.

Zane’s gadgets were great at providing additional utility but lacked impact as players leveled up. We increased the Digi-Clone damage with all equipped weapon so the skill can scale better with players as they get to higher levels and harder content. The Drone requires a lot of player involvement to take full advantage of its damage output and increasing the base damage as well as the augments will greatly increase the Drone’s versatility and reward players even more for using it effectively.

Guerillas in the Mist’s bonuses greatly outweighed its penalty to the base skill. We don’t want to remove the playstyle completely, but the overall damage output had to be slightly adjusted because it was outperforming other builds. We’re monitoring the changes and may make another change to the ammo return in a future patch. 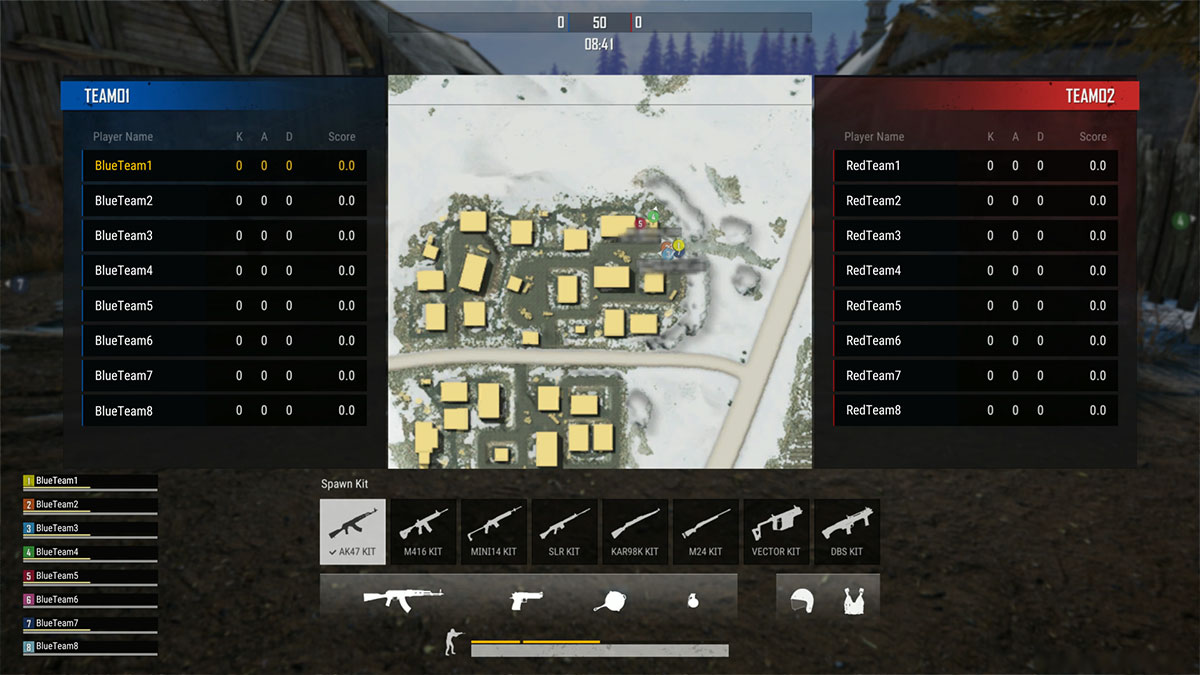 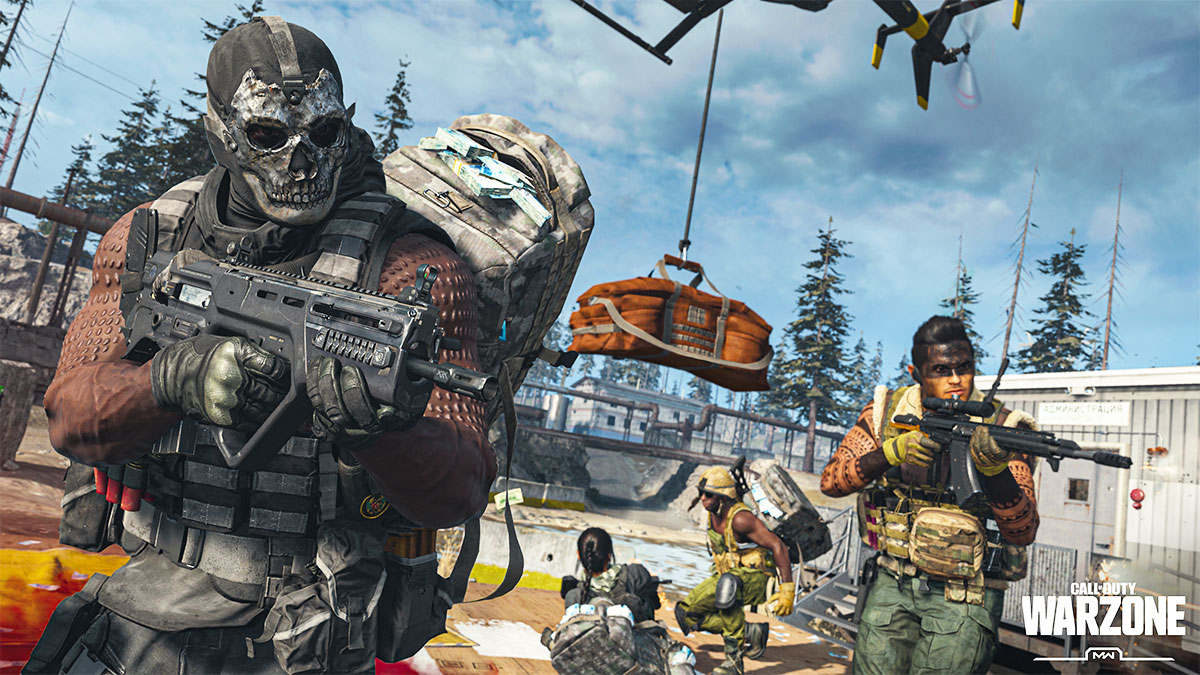 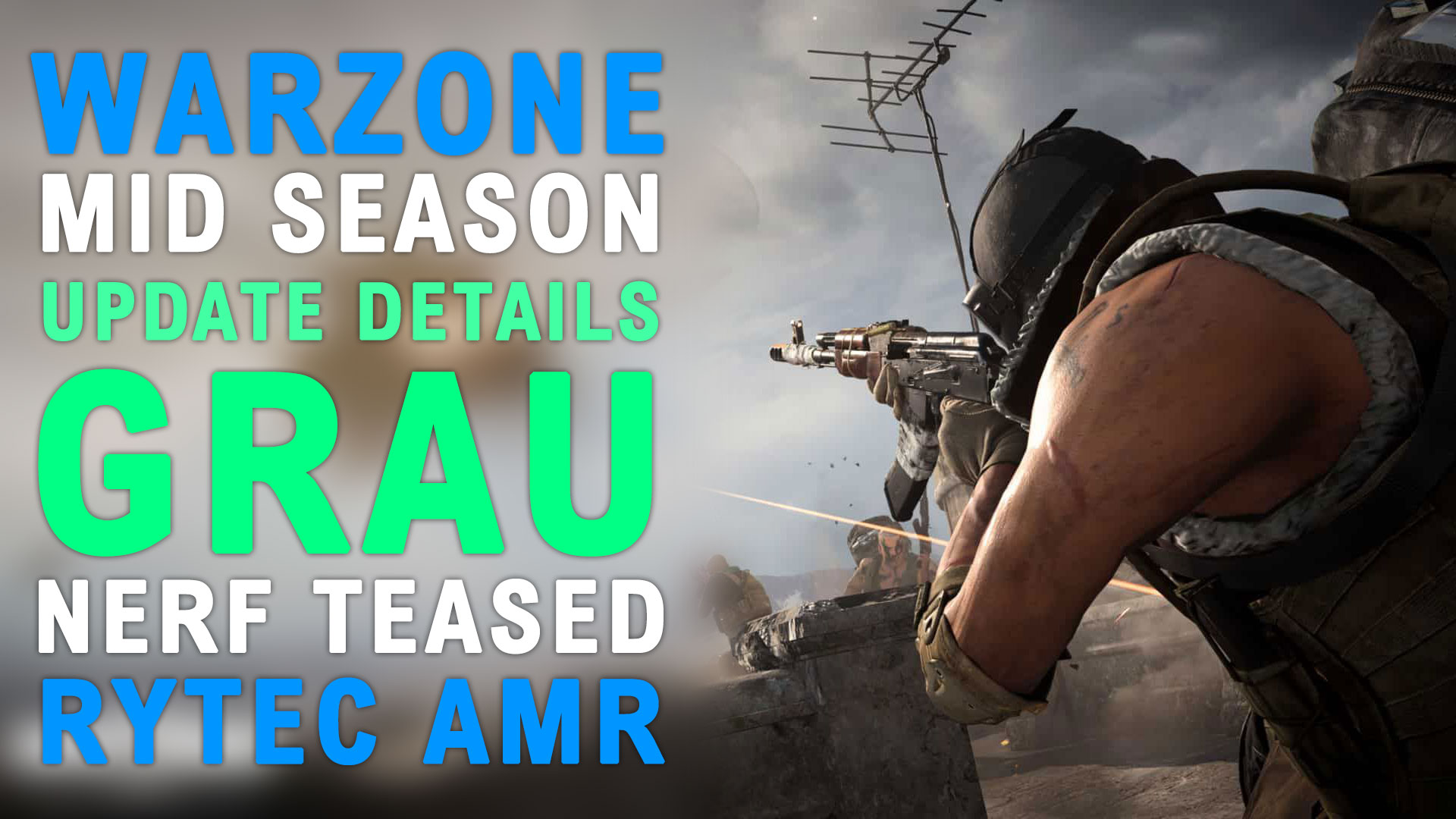 
Channel description
LunarGaming is a channel that provides unique videos on game guides, missions, collectibles and walkthroughs. I have written permission from the publisher for the games I cover. All content is bought, recorded, edited and uploaded by me in a transformative manner