Mayhem Mode has the power to change the entire universe of Borderlands 3. Upon completing the story campaign, you’ll activate a mysterious terminal aboard Sanctuary III that can enable three difficulty levels: Mayhem 1, Mayhem 2, or Mayhem 3.

Taking on one of these Mayhem Modes ups the ante on risks and rewards across all worlds: enemies get increased health, shields, and armor, while you get bonus cash, Eridium, experience gains, and chances for better loot.

Jumping straight into Mayhem 3 is basically a death sentence; instead, you should start at Mayhem 1 and work your way up to higher difficulties once you’ve acquired enough upgraded gear. Mayhem Mode has more badasses and Anointed enemies; basically, things are going to be tougher all around.

To offset that difficulty, enemies can drop Anointed gear which grants buffs to your Action Skills, including some that are specific to just one Vault Hunter class.

On top of the tougher baddies, Mayhem Mode applies Mayhem Mods to any planet you visit, which force you to adapt to new playstyles and combat approaches in response to a random selection of modifiers.

For instance, you might get Mayhem Mods like Savage, where all enemies deal more weapon damage, or You’re a Wizard, which reduces the damage players do with normal bullets but increases their elemental damage by the same amount; the set of Mayhem Mods you’ll encounter are viewable from the map screen.

And certain Mayhem Mods only come into play when you’ve activated Mayhem 2 or Mayhem 3, making your survival that much less likely. Be aware that you won’t have access to the Mayhem Mode terminal in True Vault Hunter Mode until after you’ve beaten the new campaign, so plan accordingly.

With all these avenues for endgame progression, there’s a wealth of challenging content and coveted rewards to chase as soon as you finish Borderlands 3‘s story campaign. 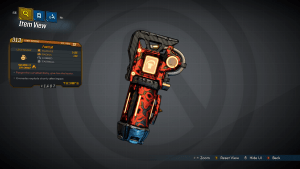 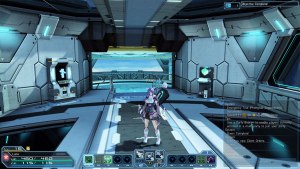 PSO2 How to Equip Mag 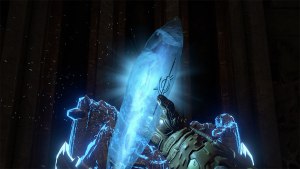 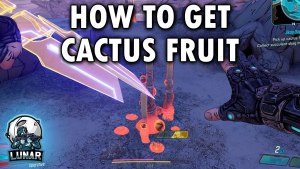 Borderlands 3 How To Pick Up Cactus 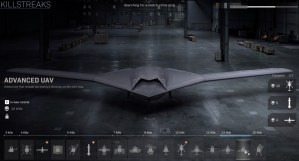