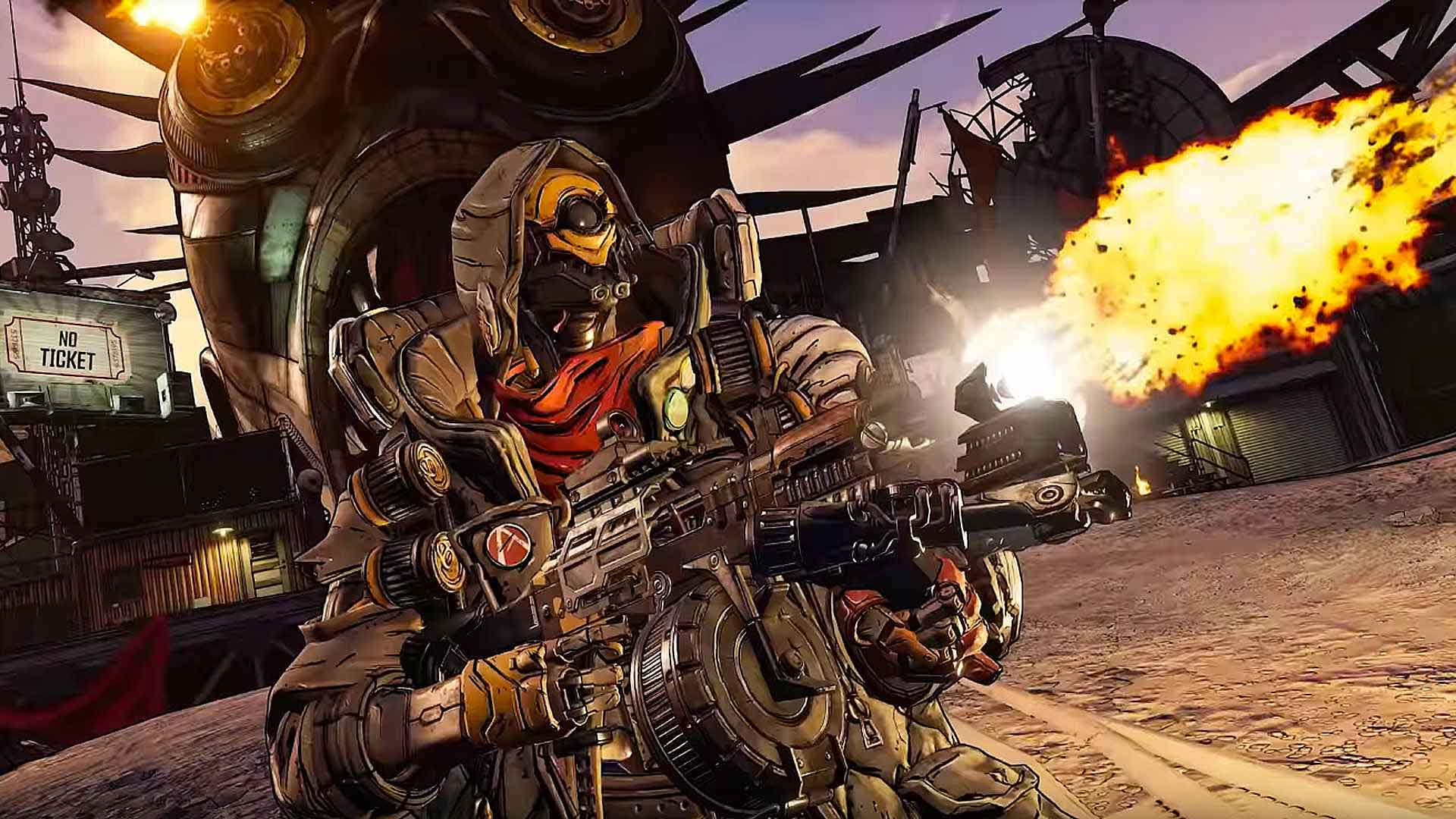 FL4K the Beastmaster is on a never-ending hunt in Borderlands 3, accompanied by loyal beasts who are eager to please them. This robotic leader of the pack has access to both an Action Skill and an autonomous Pet that fights by their side and obeys commands to pounce on specific targets. Here’s a look at FL4K’s Hunter, Master, and Stalker skill trees, which give them and their Pet the killer instincts they need to overcome whatever the galaxy throws at them.

Hit your enemies precisely where it hurts with the Hunter skill tree. When FL4K deploys the Rakk Attack! Action Skill, which has multiple charges, Rakk will soar into the air and swoop down to divebomb nearby enemies. While your Rakk are doing work, FL4K can sic the Spiderant Pet onto their prey, which attacks with globs of acidic goo, spinning charge attacks, and strikes from their pincer and prosthetic drill arm. As an added bonus, FL4K constantly regenerates health while the Spiderant is out.

Critical hits are crucial to the Hunter skill tree, with plenty of passive skills that reward you for hitting your quarry’s weak points. You may get a chance to restore ammo to your magazine after a critical hit, or potentially reduce your Action Skill cooldown. Other options provide boosts to your Hunter Skills – a special type of skill found in all of FL4K’s skill trees. Here are some other helpful picks from the Hunter skill tree:

Action Skill Augments in the Hunter skill tree give you more ways to wreak Rakk havoc, like adding extra Rakk to the pack or making them deal cryo damage. Meanwhile, you can evolve your Spiderant Pet to deal incendiary or corrosive damage and provide buffs on top of the baseline health regeneration. If you love to carefully line up your shots from a safe distance and execute your target with a few critical hits, the Hunter skill tree plays to your sniping prowess.

Establish your dominance over the battlefield with the Master skill tree. Bend reality in your favor using the Gamma Burst Action Skill, which creates a rift that instantly teleports your Pet to a target location with a burst of radiation damage. In a pinch, you can also use Gamma Burst as a quick revive when FL4K’s Pet is downed or dead at the cost of increasing your Action Skill cooldown timer. Your Skag Pet buffs your damage and will ravage enemies with vicious bites and projectile vomit. Good boy!

The Master skill tree offers plenty of ways to increase your Pet’s damage output, like a passive skill that causes their first melee attack against an enemy to be an automatic critical hit. Beyond providing cover fire, FL4K can directly aid their Pet through skills like:

FL4K can improve the utility of their Gamma Burst by giving their Pet a radiation aura on activation or providing health regeneration whenever FL4K and their allies are near the rift. The Skag Pet evolutions can give FL4K increased gun damage or fire rate, along with teaching the Skag some destructive new tricks you won’t see at any dog show. Power up your Pet to the fullest with the Master skill tree, then fight alongside your beast as they dutifully do your bidding.

“One of the strongest early game builds for FL4K, I personally think, is using his Fade Away skill with the modification that allows unlimited shots while cloaked. Pair that with the Jakobs manufacturer perk of every critical shot ricochets to another enemy, and you’ll have high powered bullets bouncing everywhere.” – Daquan Sease, QA Tester

Evasion and resilience are the hallmarks of the Stalker skill tree. If FL4K is ever in a bind, using the Fade Away Action Skill will facilitate a quick getaway by instantly cloaking them and affording them increased movement speed and health regeneration. Once FL4K maneuvers into a better position, they can fire off three shots that are guaranteed critical hits, completely turning the tide in a tough fight. Your furry Jabber Pet provides bonus movement speed, and even has its own adorable little gun to fill your enemies with lead.

You’ll find plenty of ways to up your survivability in the Stalker skill tree; maybe you’ll opt to simply increase FL4K’s maximum health, or choose a passive skill that shares FL4K’s health regeneration with allies and doubles the bonus for their Pet. Staying healthy is a major part of maximizing your effectiveness with the Stalker skill tree, which includes such life-saving skill as:

Increase your odds of survival even further with Action Skill Augments, like gaining damage reduction after Fade Away ends, or giving your Pet the ability to taunt enemies to grab their attention. Your choice of delightfully coiffed Jabber evolutions will change their gun of choice, along with adding maximum health or critical hit damage buffs on top of the increased movement speed. You’ll be damn difficult to take down when specializing in the Stalker skill tree, giving FL4K and their Pet plenty of ways to outlive their prey.

Remember, just because you choose a particular Action Skill it doesn’t mean that you’re locked into that skill tree; you’re free to mix and match to see what powerful combinations you can come up with. Be sure to check out the other Vault Hunters you can play as in Borderlands 3: Zane the Operative, Moze the Gunner, and Amara the Siren. 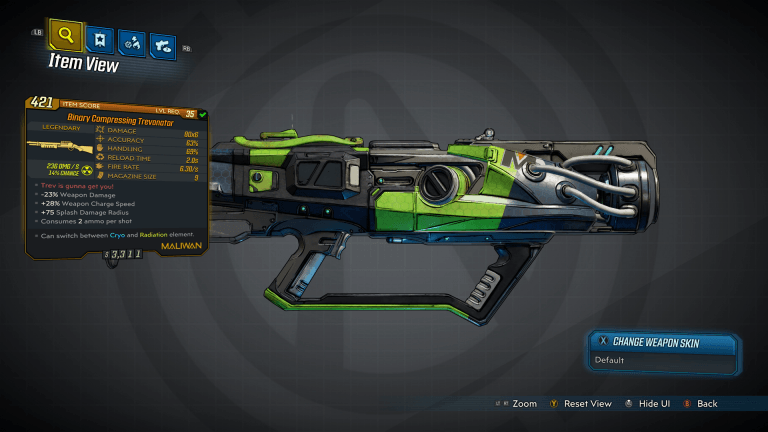 The Arctic Tamed Night Hawkin Legendary Weapon is a Maliwan Shotgun with a high damage and mag size. It can be found as a random weapon drop in game. Weapon Stats Accuracy 63% Handling 69%… 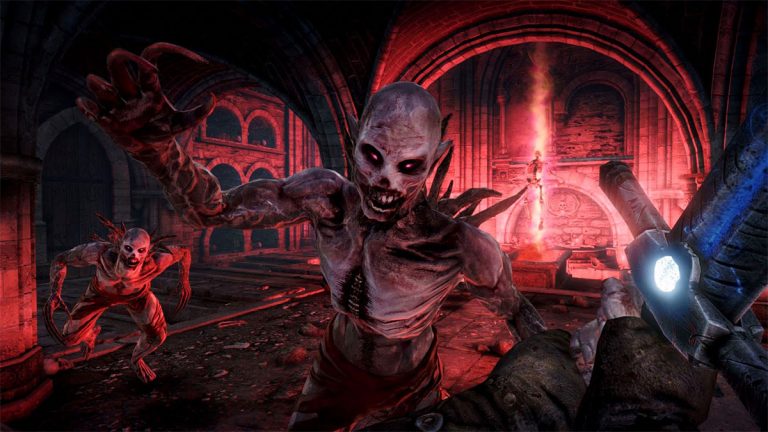 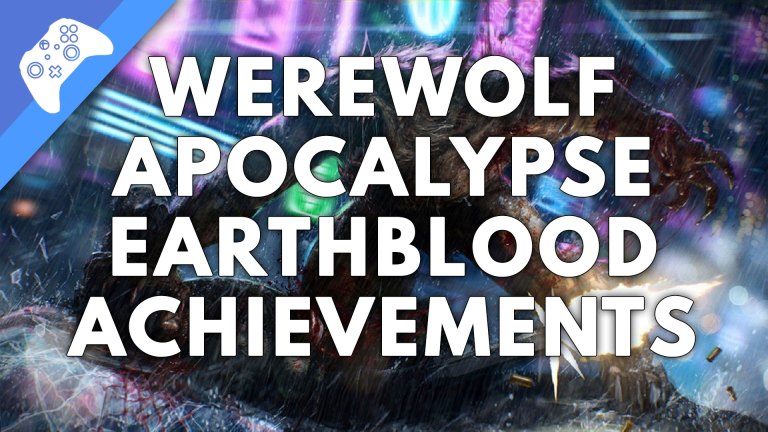 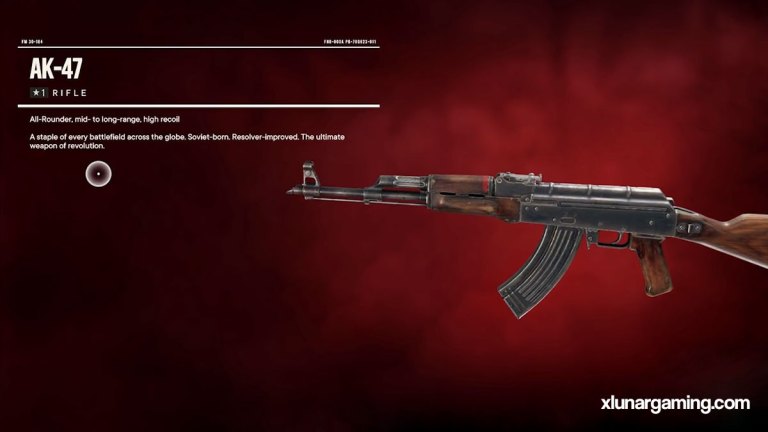 A complete weapons guide for the Unique AK47 Rifle in Far Cry 6. Including how to get the weapon, stats, gameplay and more. How To Get Description All-rounder, mid-to long-range, high recoil. Gameplay Stats About… 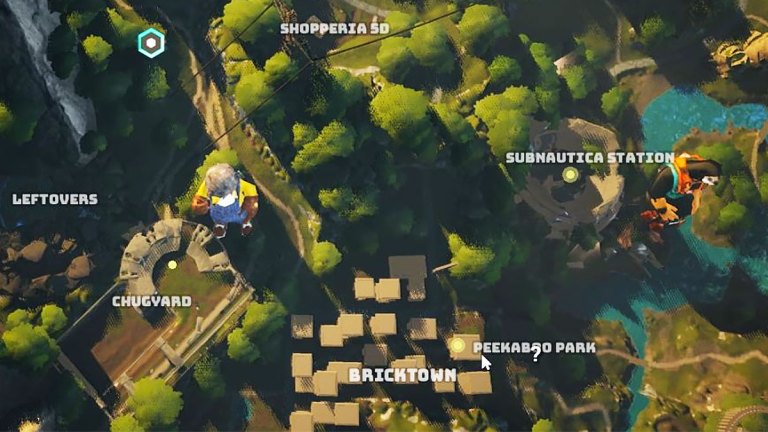 Their are many locations to conquer in BioMutant with a large open world to explore filled with different tribes, outposts and many other locations split into different types of biomes. Listed below are all the… 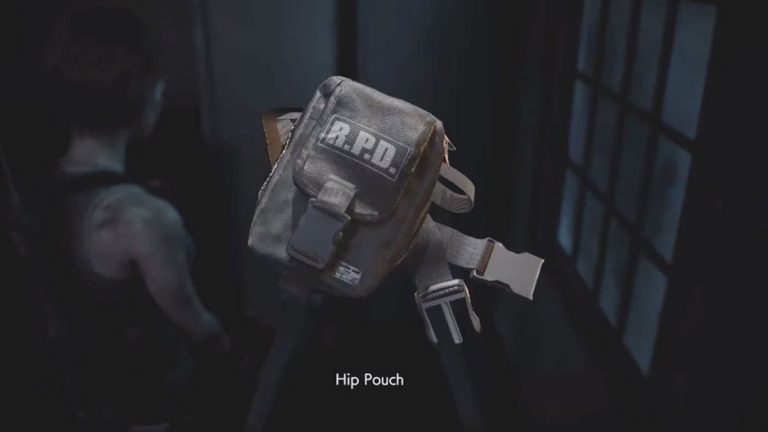 Resident Evil 3 Remake All Hip Pouch Inventory Upgrade Locations. There are 6 to collect in game and are easy to get once you know how to find them. Some are in plain sight others…