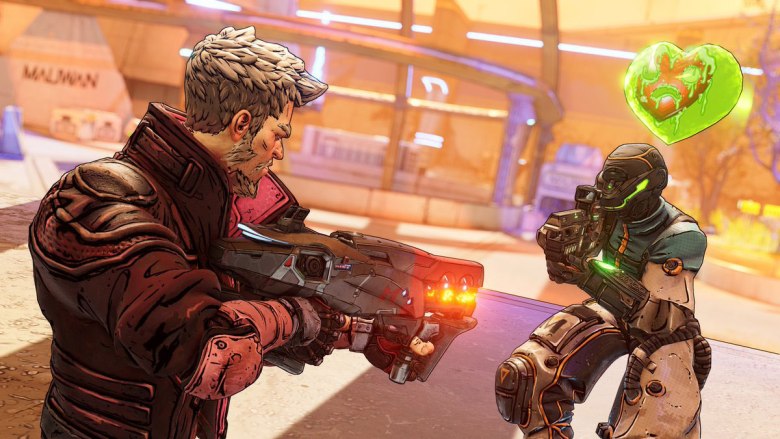 A new Borderlands 3 February 20th Hotfix Update is out today to address concerns by the community.  The update is only a small hotfix and includes bug fixes and exploit patches.

The hotfix goes live by 12PM PST and the full patch notes are listed below. 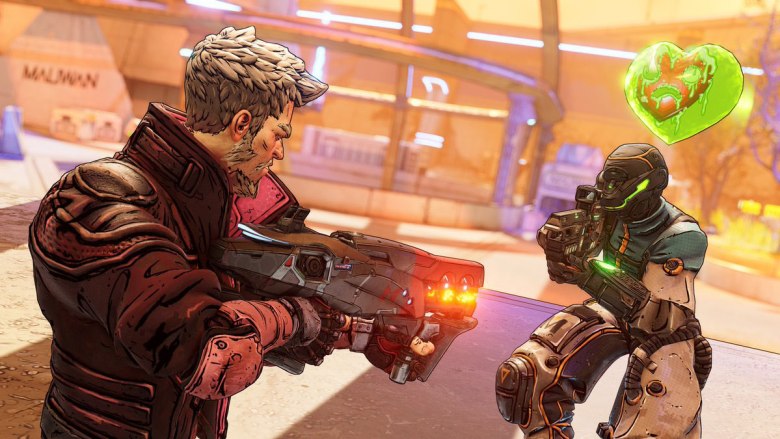 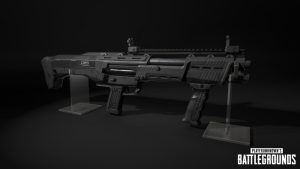 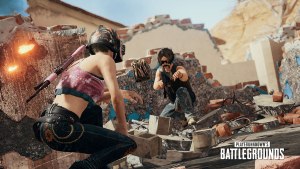 An upcoming PUBG Console update will attempt to… 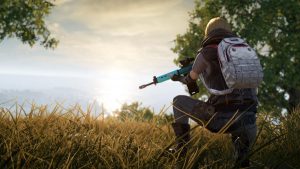 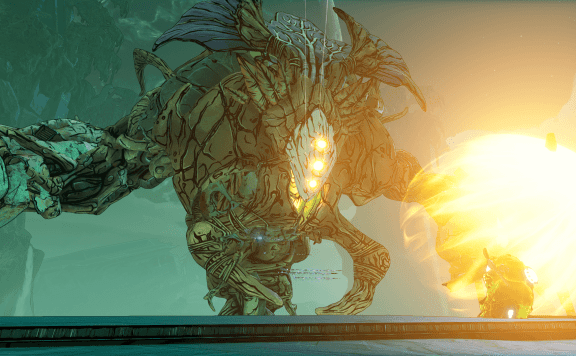 Borderlands 3 New Update Everything You Need To Know
September 27, 2019 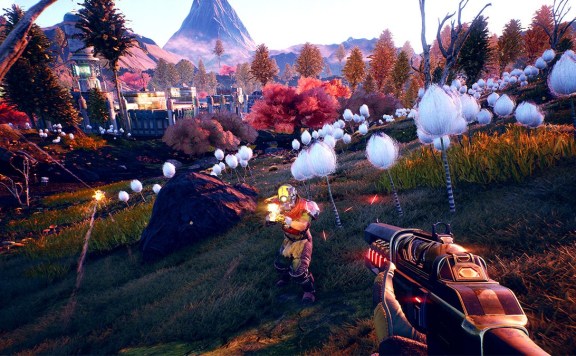 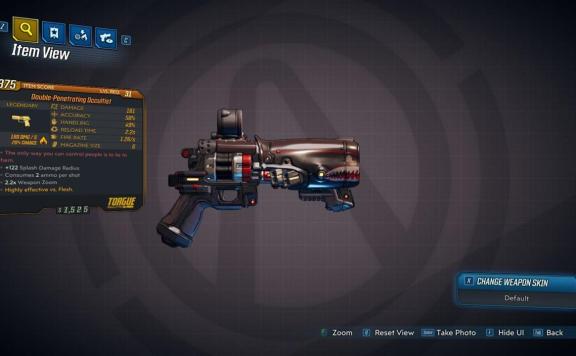 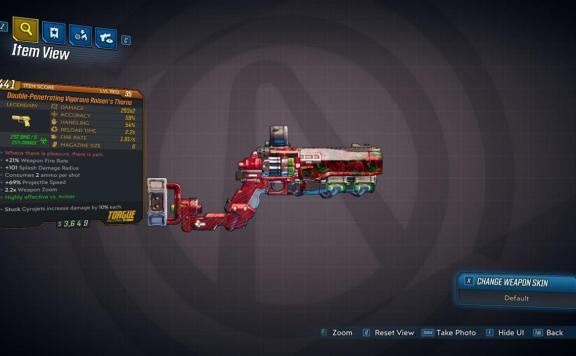 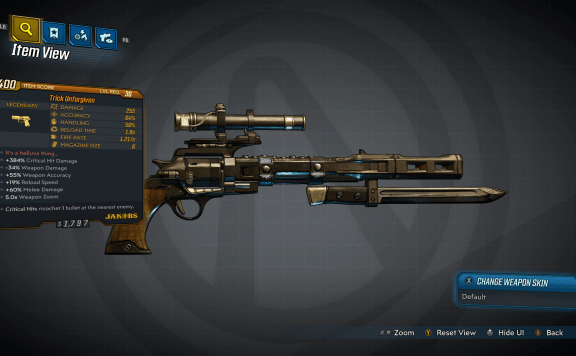 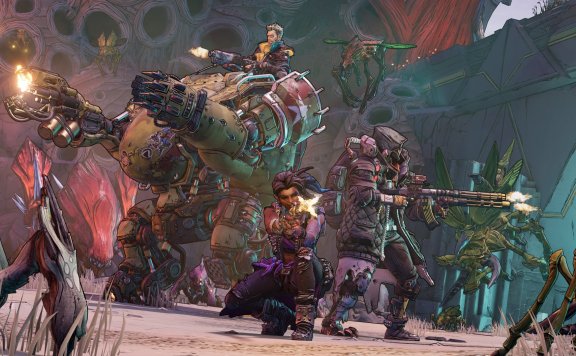