A new Apex event for Halloween called fight or fright is out today and im going over the update patch notes with new gameplay as well. The event also adds in lots of new weapons skins and other cosmetics.

At the start of a match, you and 34 other solo players will drop into a moon-lit Kings Canyon and fight to the death, but things are slightly different this time.

Once you die you will respawn as an undead version of your Legend and join the powerful “Shadow Squad”.

As part of the Shadow Squad, you will lose your ability to use weapons and your legend abilities will be stripped, but in return, you will be given increased movement and jump speed, along with a brutal melee attack. You’ll also be given the ability to scale walls and an unlimited respawns via skydive.

The battle rages until there are only ten living Legends left, who must then join forces and make it to an evac ship while the Shadow Squad attempts to stop them at all costs.

The in game challenges offer the chance to earn 2 epic cosmetic items and one rare item for free.

The new lifeline heirloom can only be unlocked by purchasing or earning all 24 cosmetic items that come with the fight or fright event.

24 collection event cosmetics are available either to buy with real world cash or can be unlocked with crafting materials, but is expensive. To best see all of these, check out the official trailer. 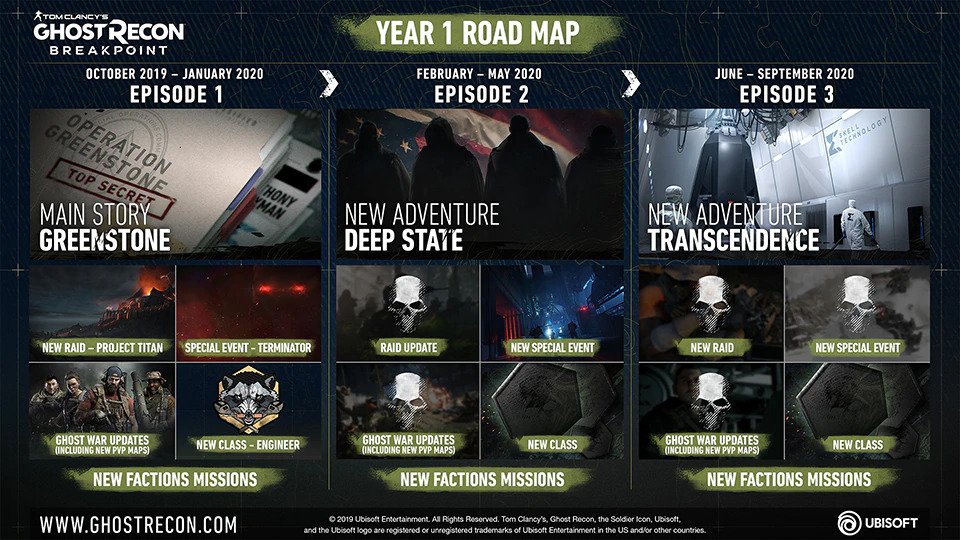 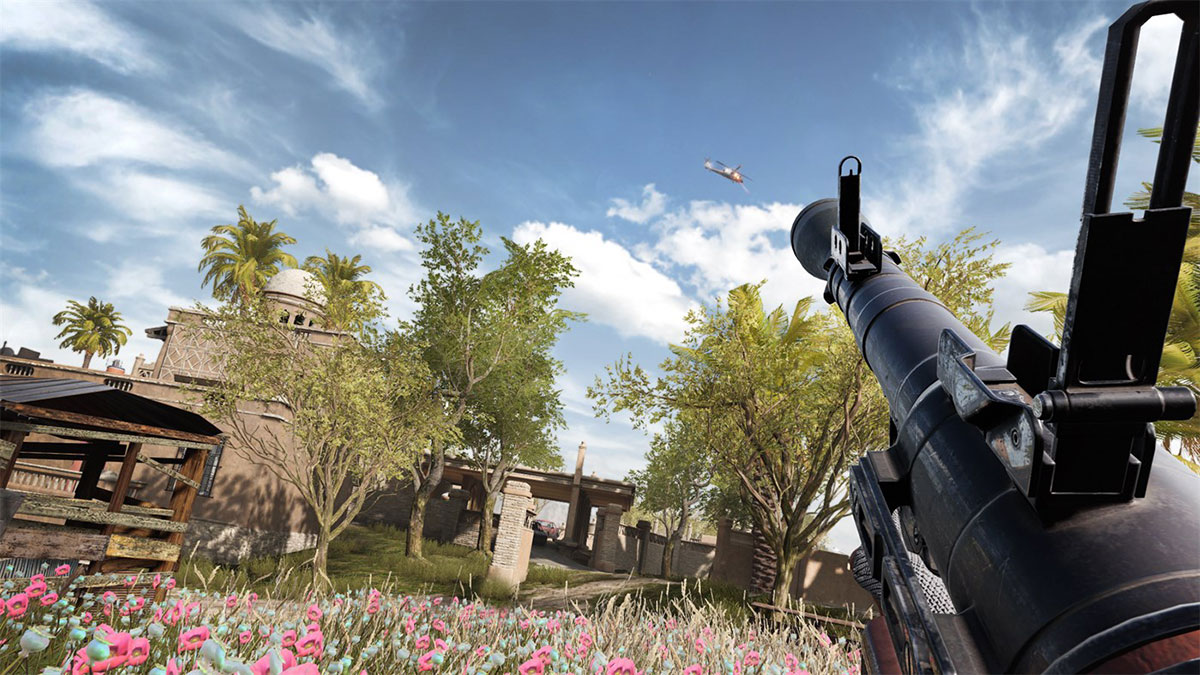 Animal Crossing New Horizon: I’ve Had It With Blue Roses!