All Ledecesterscire Weapons & Armor Locations – How to find all 7 unique and secret weapons and armors in the Ledecesterscire region of Assassins creed Valhalla. These are all found in wealth chests. 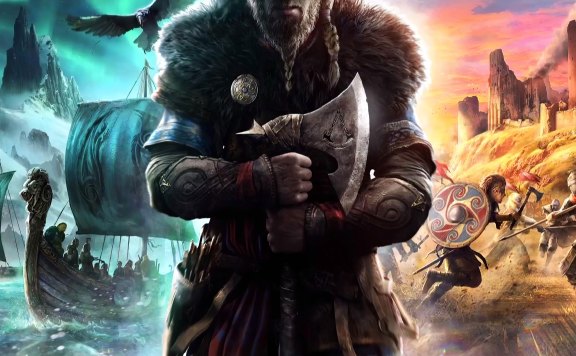 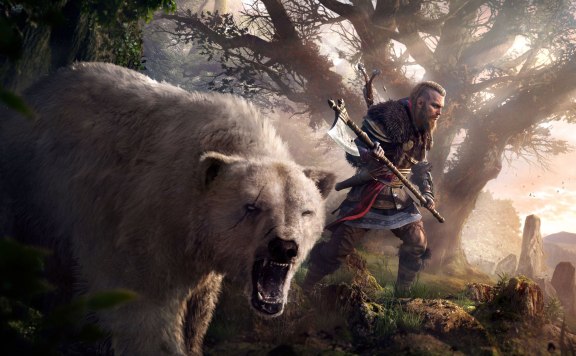 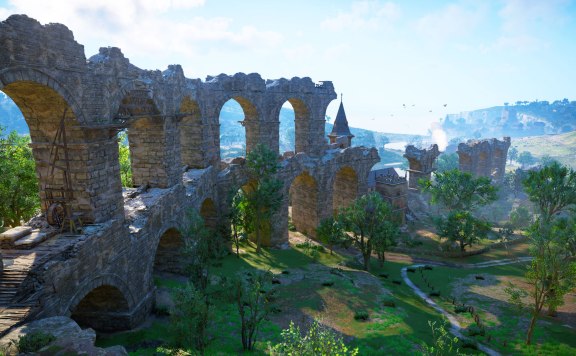 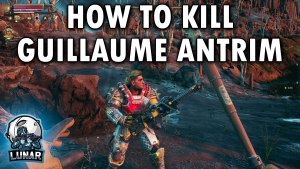 How To Kill Guillaume Antrim: Fistful of Digits – The Outer Worlds 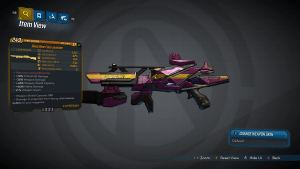 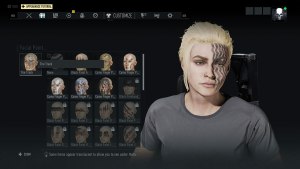 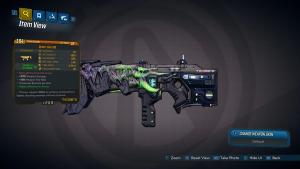 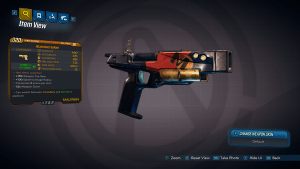