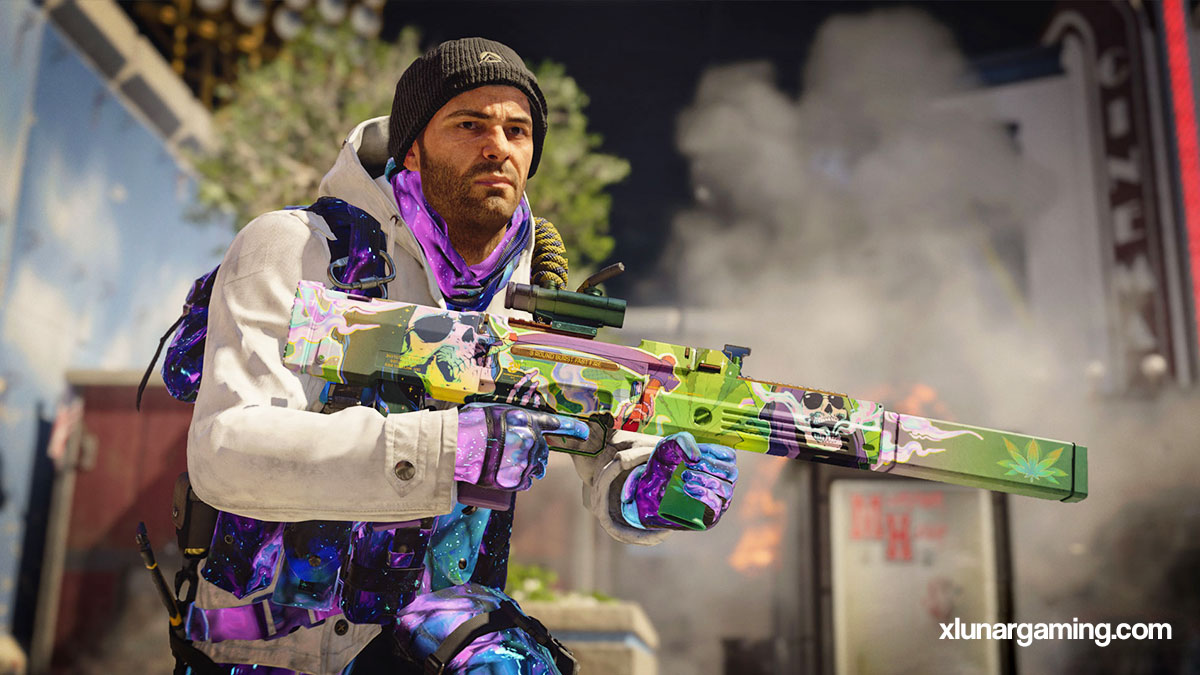 A complete operator guide for Alex Mason in Call of Duty Warzone Including how to get, stats, gameplay and more.

Mason is available with the Season Six Battle Pass at Tier 0. What does that number mean? Purchase the Battle Pass, and you’ll unlock him for use across Black Ops Cold War and Warzone.

The original Black Ops protagonist arrives just in time for what could be Adler and Stitch’s ultimate duel.

Hailing from the harsh wilderness within the Golden Heart of Alaska known as Fairbanks, Mason is a former Marine whose service record and reputation are mired in controversy. Despite his impulsive and reckless behavior, his effectiveness in the field is indisputable.

Mason is responsible for single-handedly neutralizing Doctor Friedrich Steiner, assisting the CIA in preventing a Nova 6 attack, eliminating Nikita Dragovich, and helping Adler and his team in stopping Operation Greenlight from destabilizing the world during the Cold War. 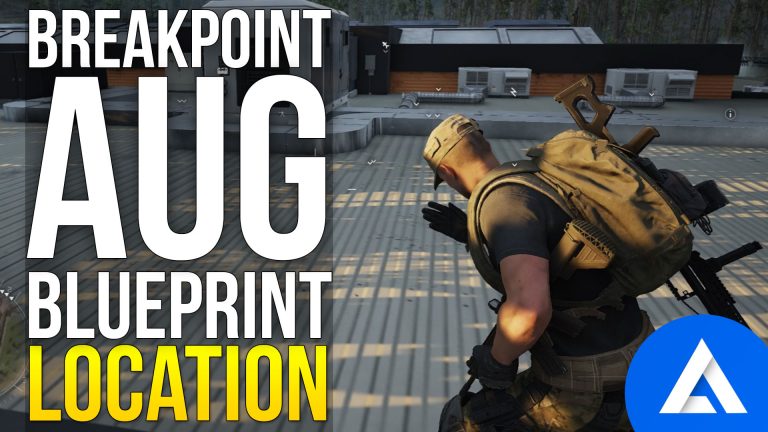 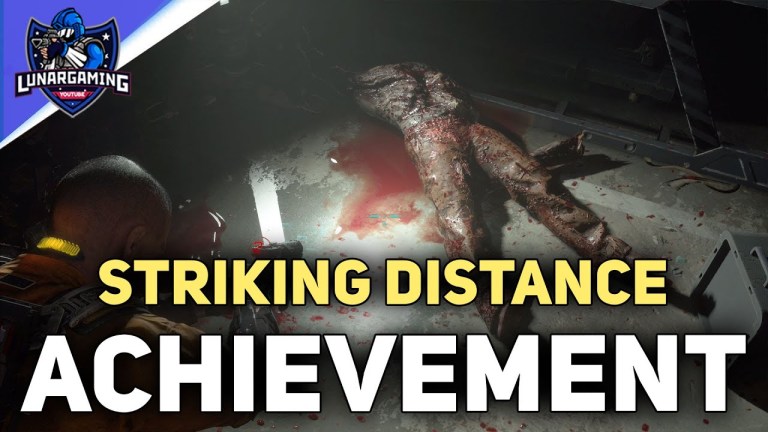 How To Get In Striking Distance Achievement Trophy Callisto Protocol. Kill an enemy via GRP and melee combo. 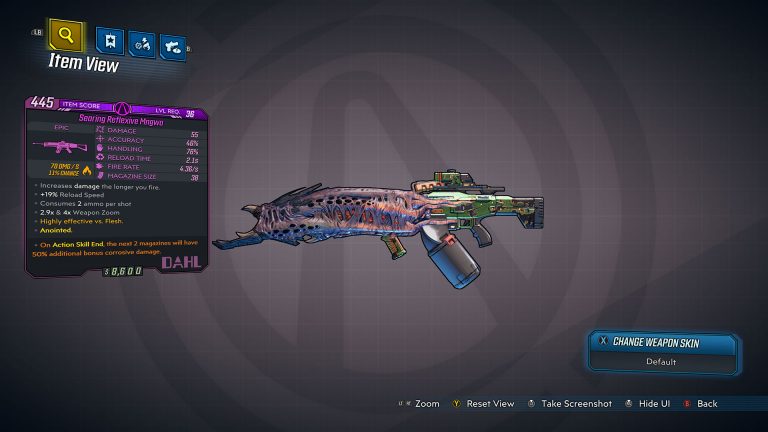 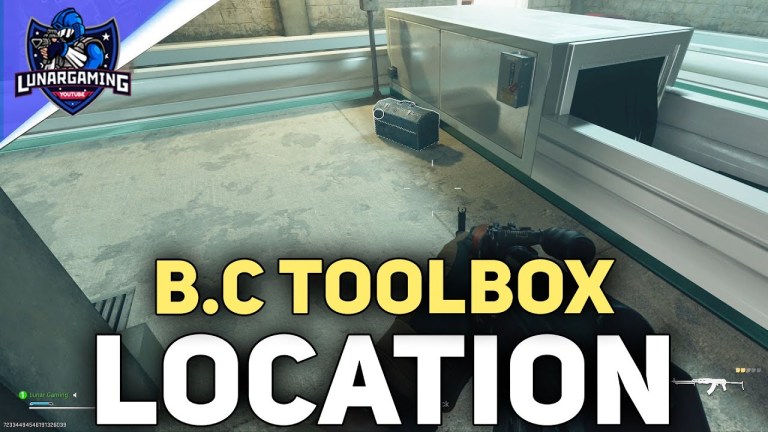 The locations of the B.C Toolbox. You will discover keys when playing DMZ in call of duty modern warfare 2 Warzone and they will unlock doors to rooms with the best loot. This guide shows you the location of the door if you have found a key to it. 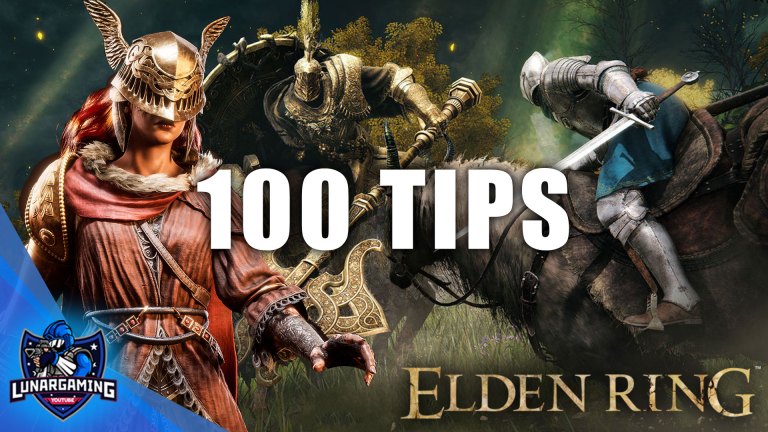 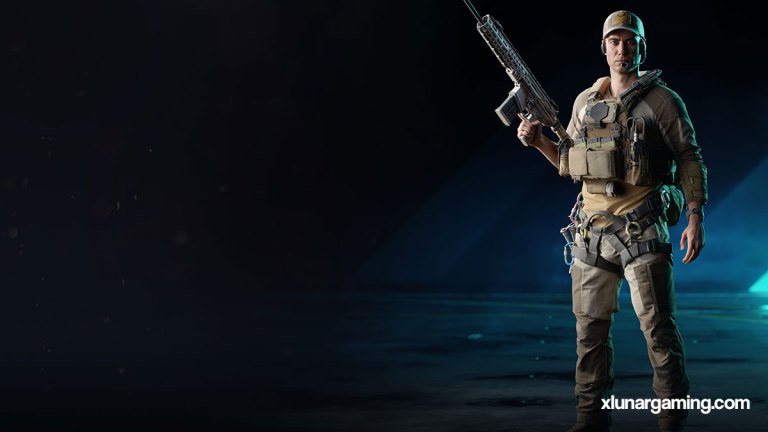 This page contains all the details of the Specialist Webster Mackay in BF2042 Abilities Grappling Hook – Fires a rope that attaches to surfaces. When attached, the rope is retracted and the player gets pulled towards the attach point. Nimble –…