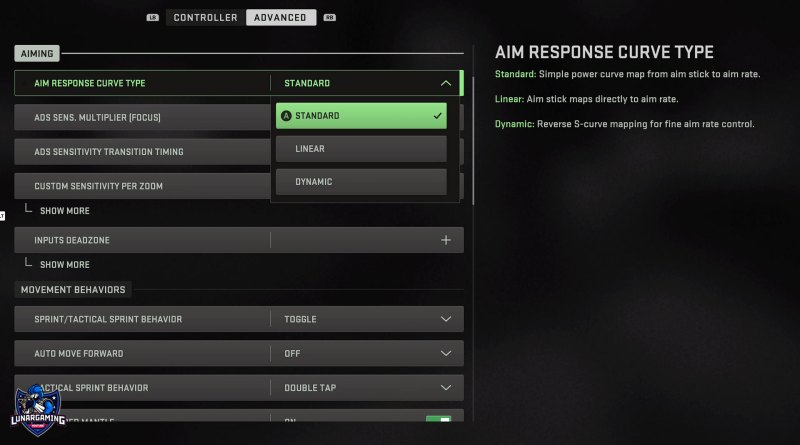 What is aim response and curve type? There are three different aim response types to choose from in modern warfare warzone.

All choices offer something a little bit different and also your in game experience plays a role in choosing which is best.

The standard curve is designed to give you smooth movement and will gradually increase the rate of movement on-screen, based on the percentage you move.

If for example you move the thumbstick 10%, then your movement on-screen will gradually increase by increments of 10% until it reaches 100%.

The linear curve is a “direct path from aim stick to aim rate,” according to Activision’s blog post. Essentially, the movement on-screen will directly reflect the raw input on the sticks. So if you move your stick at 75% of the maximum rotation speed, the screen will also move at 75% to mirror that.

While more difficult to control and master than the other types of aim, this is the most popular movement choice for experienced players as it gives you the most control freedom.

Finally, dynamic aim. The dynamic curve employs a reversed S-curve algorithm to your thumbstick movement and is a hybrid of the other two types of aim.

Ultimately the response curve that you choose comes down to personal preference and you need to play around with all 3 and choose the one that best suits your play style. 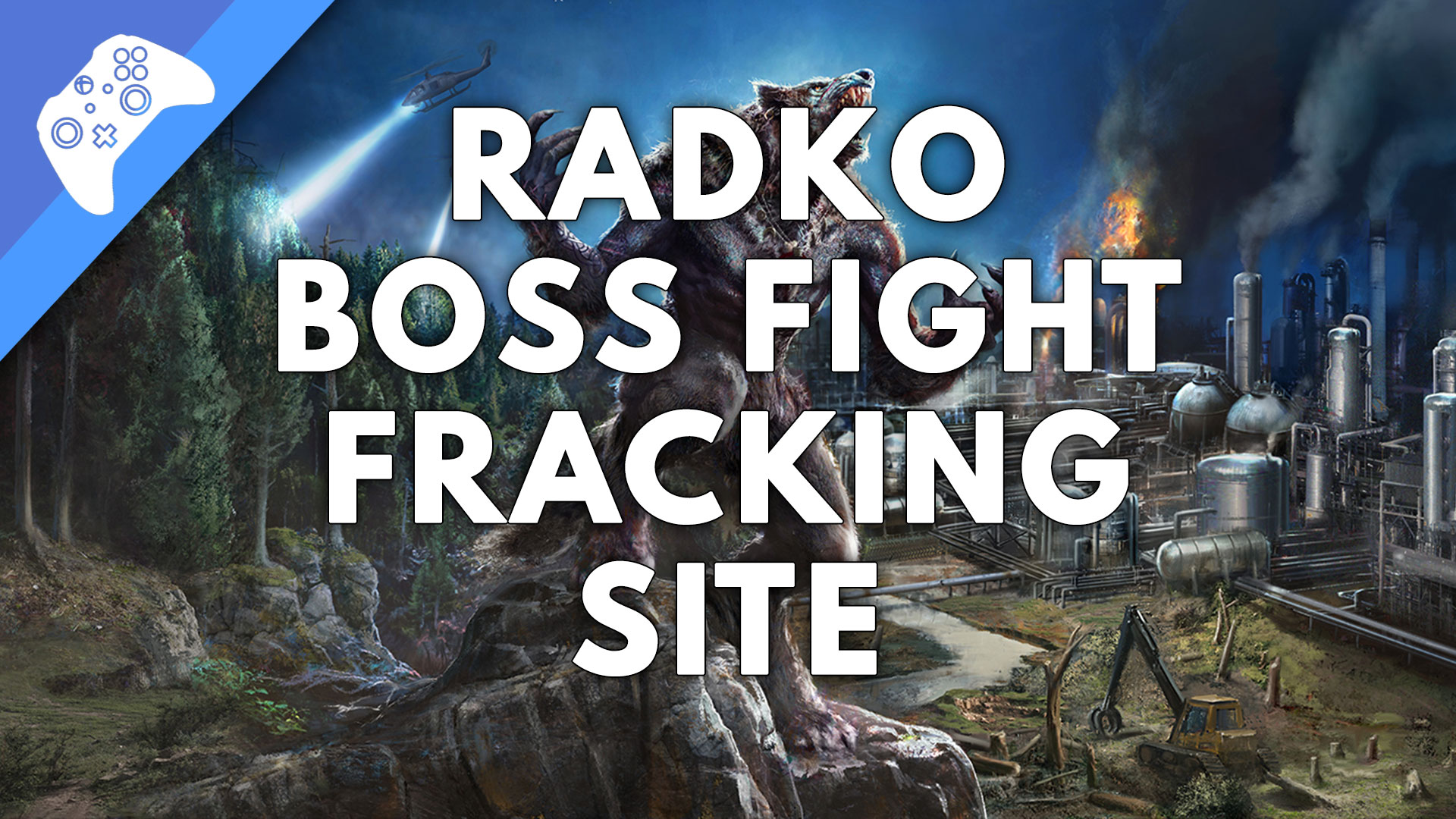 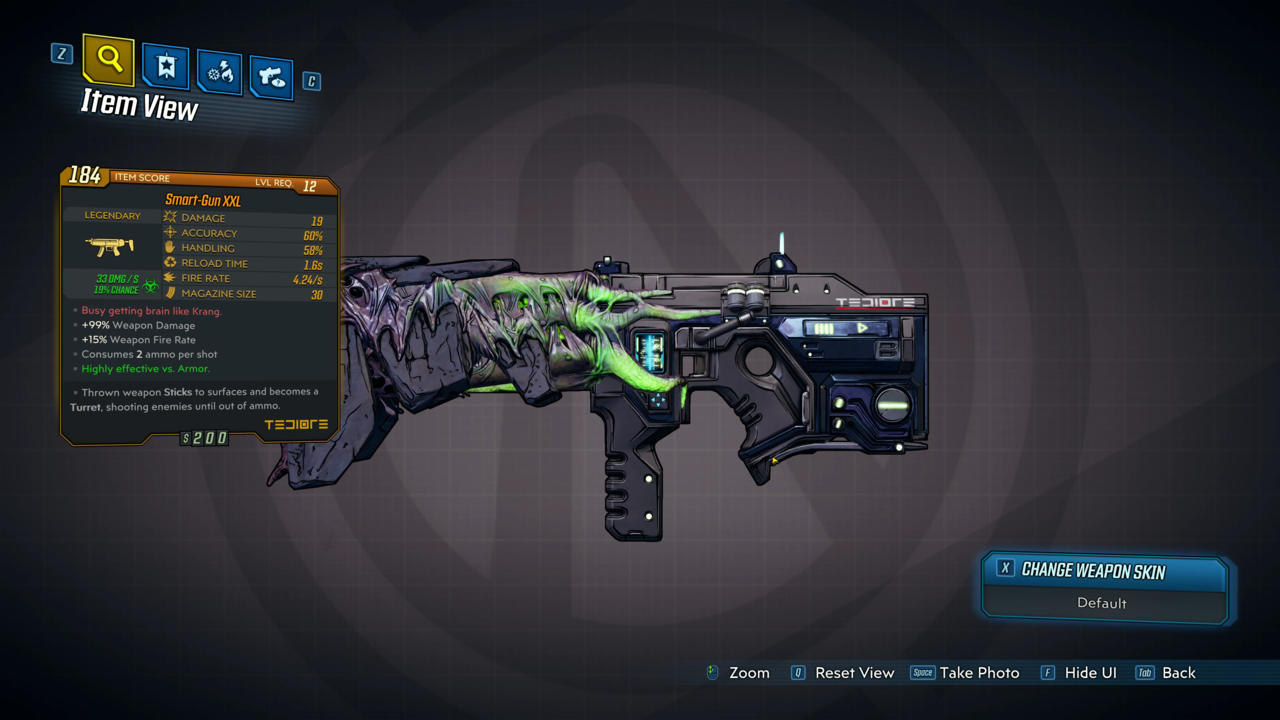 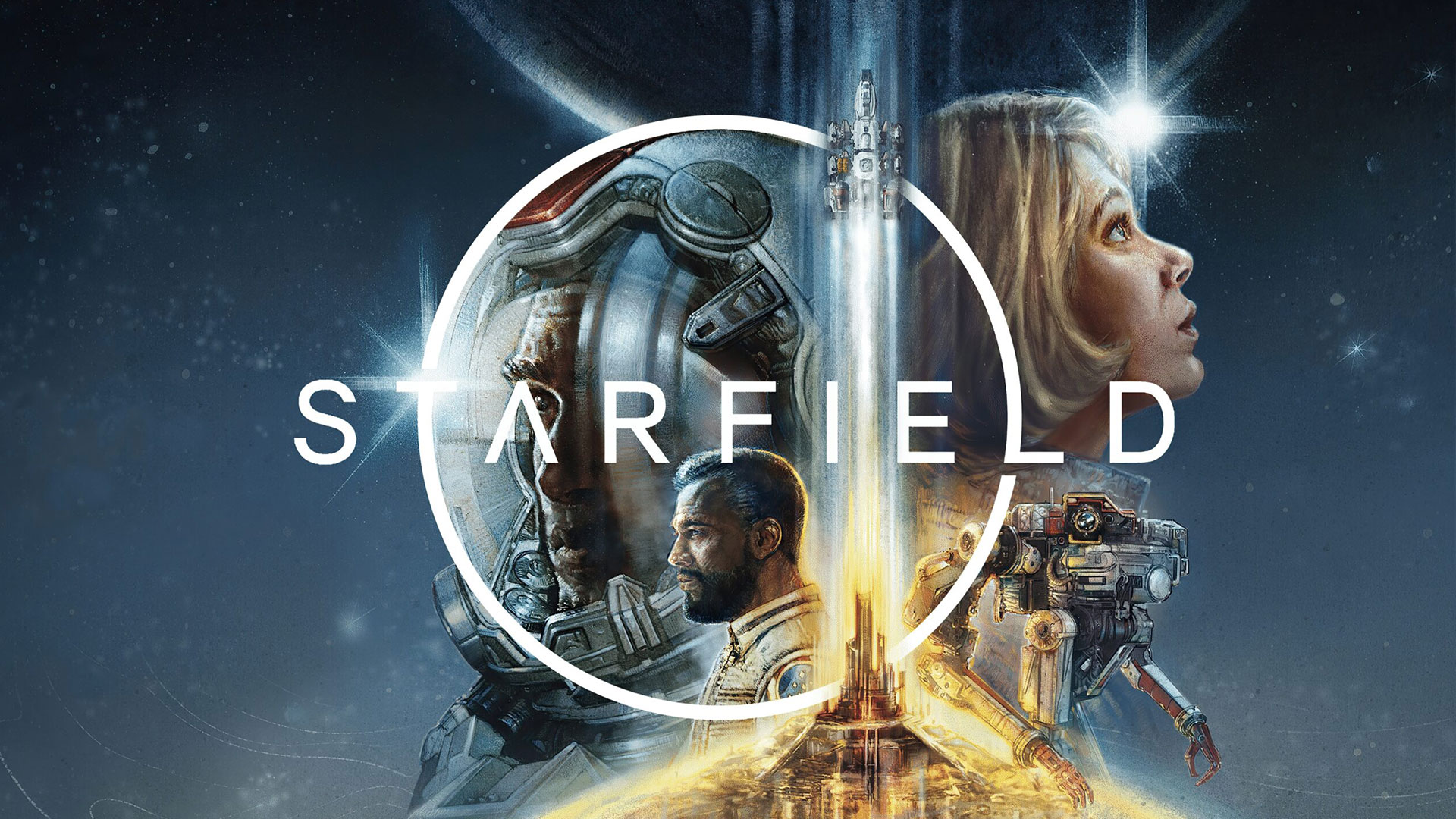